Expeditions to all points of the compass

The Norsemen’s expeditions started during the 8th century. They travelled to what is now north-west Russia, which they called Gardariki, to the lands beyond the Black and Caspian Seas, to Byzantium and the Muslim caliphate.

In the west, in the end of the 8th century, they raided the British Isles, the North Sea coast and the Frankish Empire. During the beginning and the middle of the 9th century a number of Viking fleets travelled south, along the coast of the Iberian Peninsula. And all the way they raided the shores. It seems that trade and plunder were closely related.

Many of the trading sites in Scandinavia were raided and plundered. On the Continent and in the British Isles, monasteries and churches were also financial centres, which was one reason why they also were targets for raiding parties.

At its greatest, the world of the Vikings stretched from Iran in the east to Greenland and North America in the west, and from the North Atlantic islands in the north to the Mediterranean and North Africa in the south. 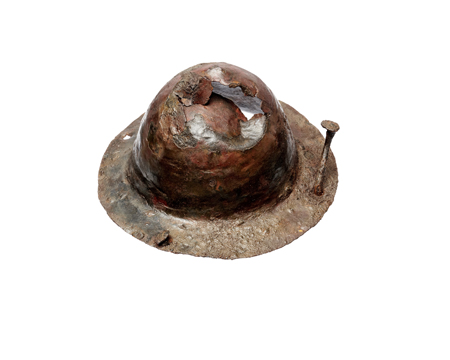 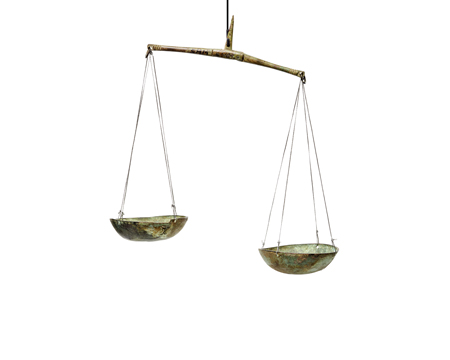 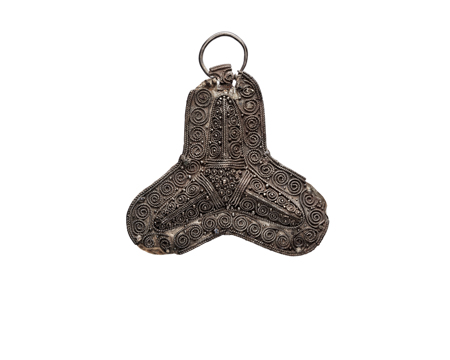 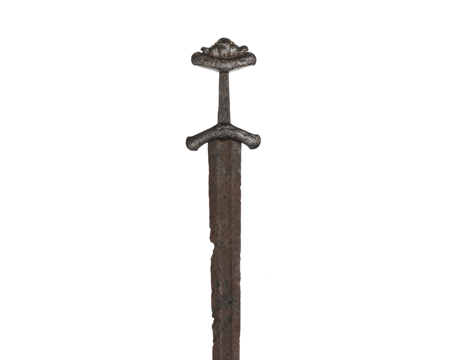 85
Jewellery and weapons from the East  > 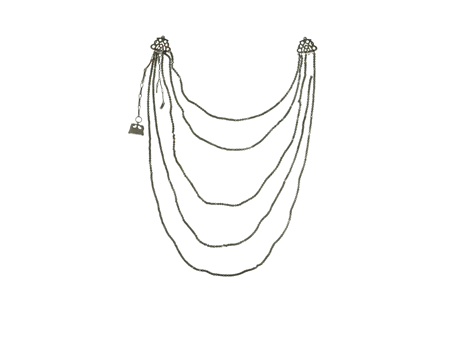 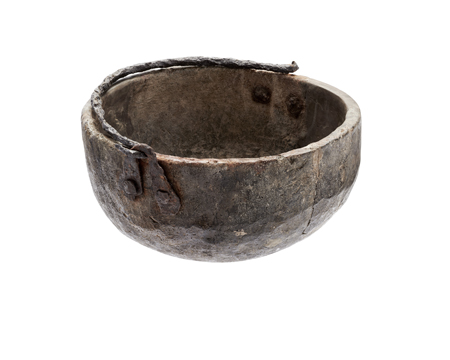 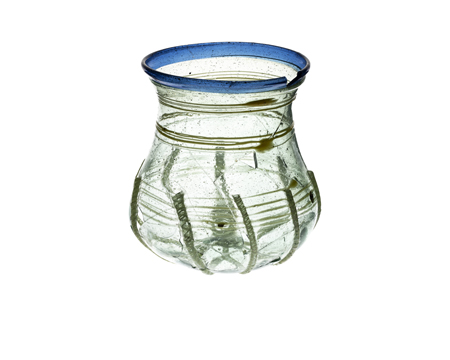 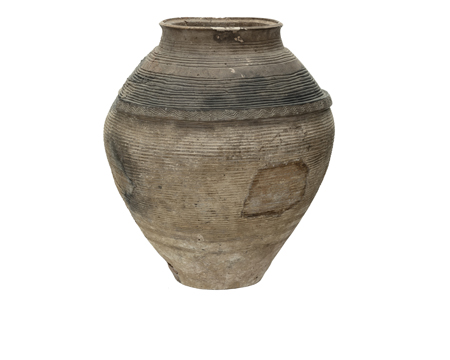