A great variety of creation with different materials

During the Viking Age craftspeople worked in a variety of different materials; textiles, metal, wood, bone and antler, leather, glass and clay. Their great skills were built on knowledge handed down over centuries.

Their craft was associated with rituals. In the Prophecy of the Seeress in the Poetic Edda it is written that the Aesir carried out smithwork, in the sense of ”created”. The gods were seen as craftspeople. Does that mean that, conversely, craftspeople could be seen as gods?

The craftsmen and women probably had a variety of skills. For example, carpenters and joiners were skilled in the construction of both ships and buildings. Casters, who worked in bronze and silver, were skilled enough to ornament and embellish their work. Craftwork and artistry were two different sides of the same coin.

Our knowledge of the early mediaeval guilds indicates that both men and women were occupied in craftwork – weaving, sewing and smithing. For example, it was the women’s job, with the aid of bellows, to make sure that the furnaces and smithing hearths were kept at the right temperature. Probably it was the same in the Viking era. 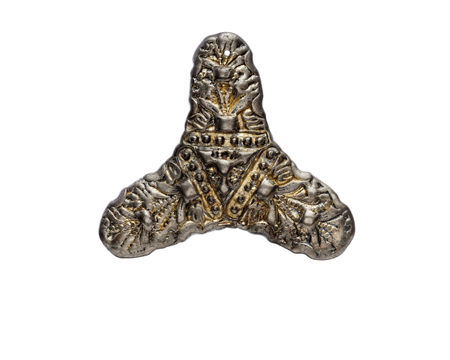 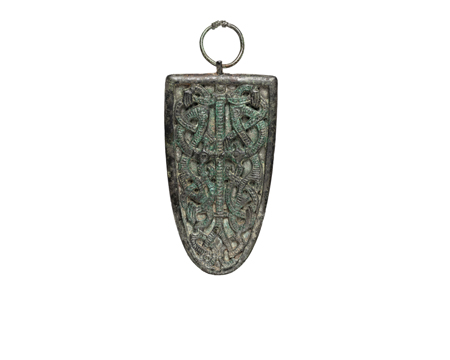 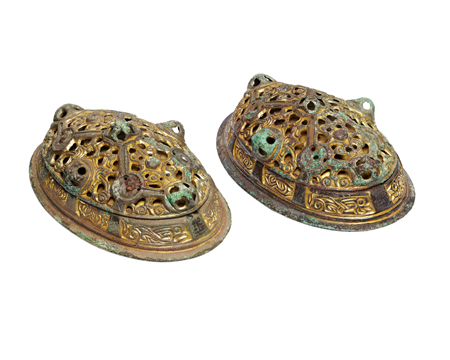 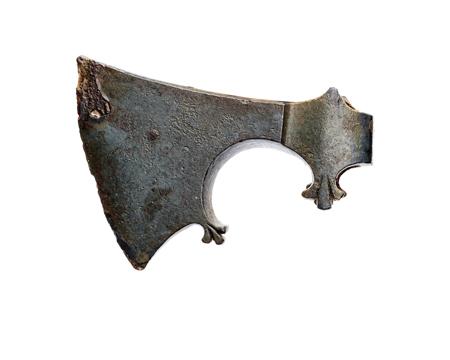 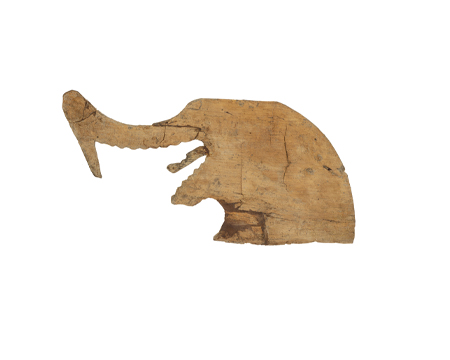 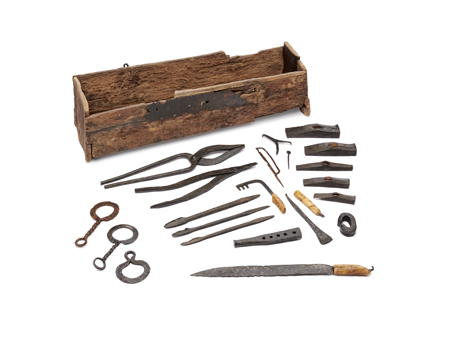 24
Weaving – associated with the Norns  > 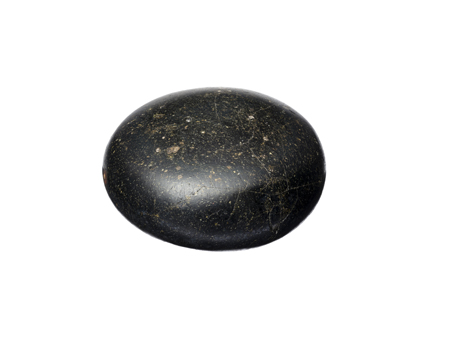 25
Different objects made of bone and antler  > 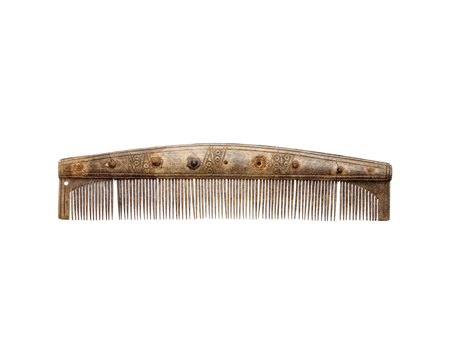 26
Recycling of bronze and silver  > 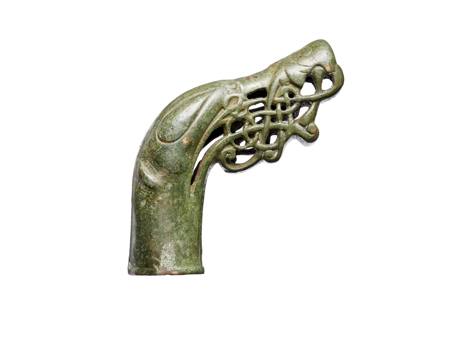