The living and the dead

Most people were buried close to the farmstead

There were many different ideas about death and the next life. Archaeological investigations of graves show that the way the burial was conducted, and the accompanying ceremonies varied from region to region. And between those who followed the Old Norse customs and those who viewed themselves as Christians.

In the Norse tradition it was most common to cremate, to burn, the dead. The idea was that their souls or spirits had to be released from their body so that they could be transported to a kind of realm of the dead.

The Christians, on the other hand, believed that the body was necessary in paradise. The way in which Jesus died on the cross and was subsequently buried was a template. Therefore, the body could not be destroyed by fire.
Regardless of the faith of the deceased or the survivors, the great majority were buried close to home, on the farmstead. Christian graveyards were not instituted until the last part of the 11th century, when the first churches were built. 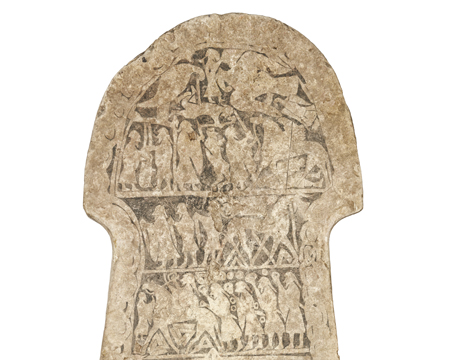 59
The dead were a part of the living society  > 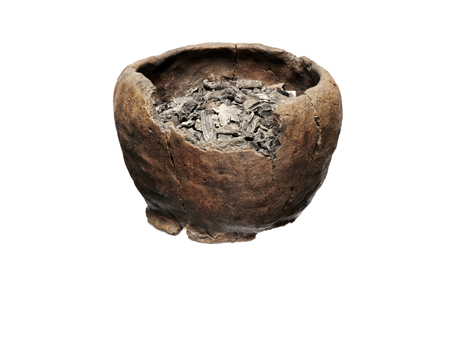 60
The rituals affected the living and the dead  > 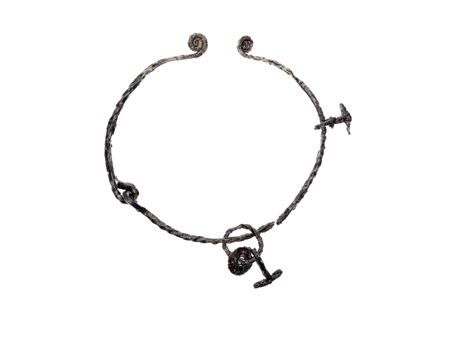 61
Returning from the underworld by boat?  > 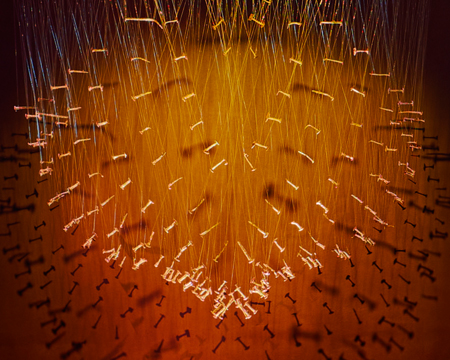 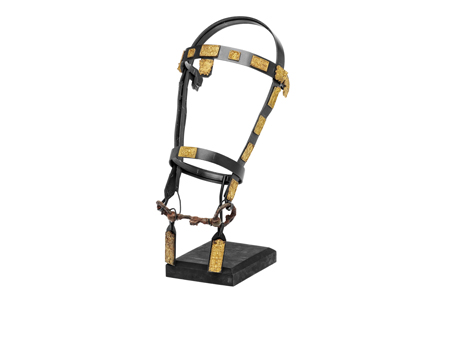 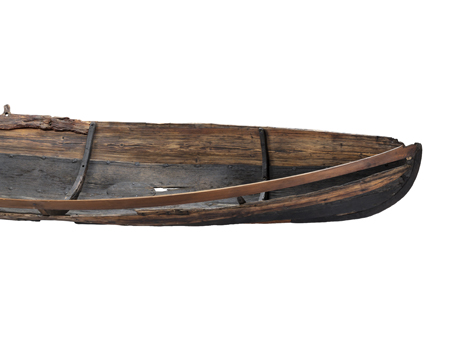 64
The Valkyries welcomed the fallen to Valhalla  > 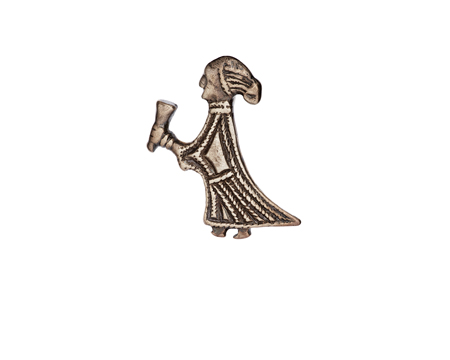 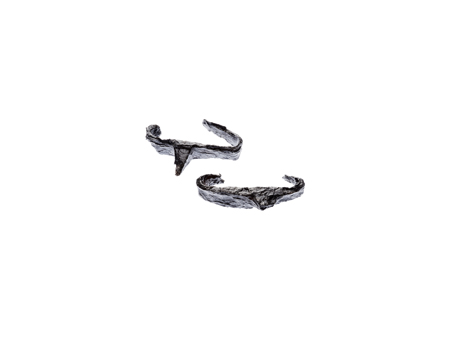 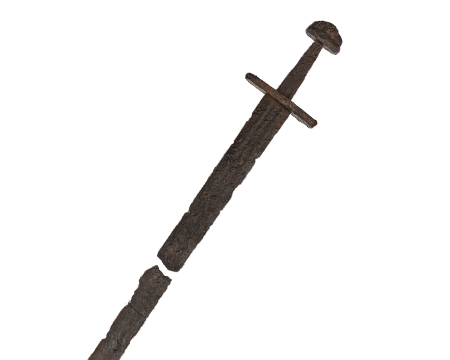 67
A funeral pyre with ritual drama  > 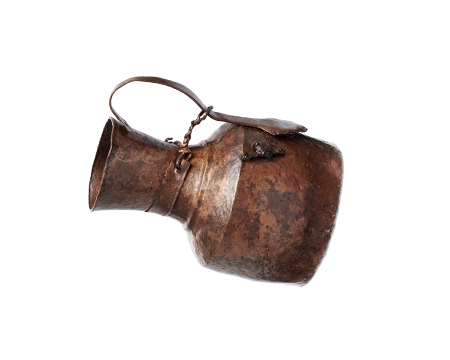 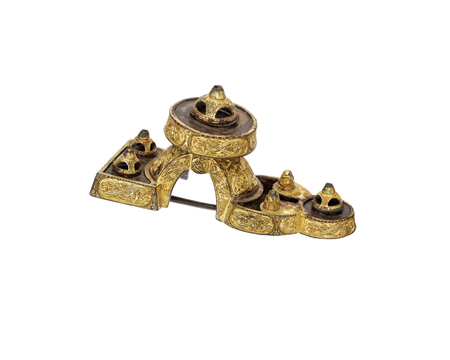 69
The path to the Christian paradise  > 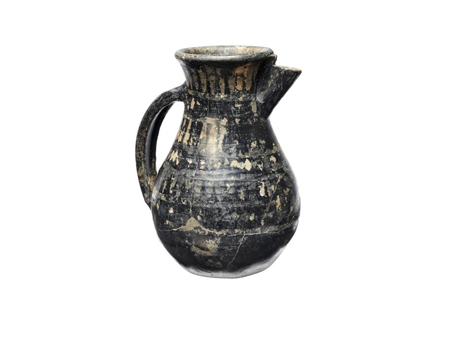 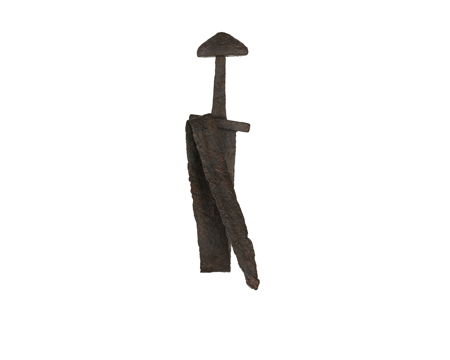 71
Important positioning of the body in the grave  > 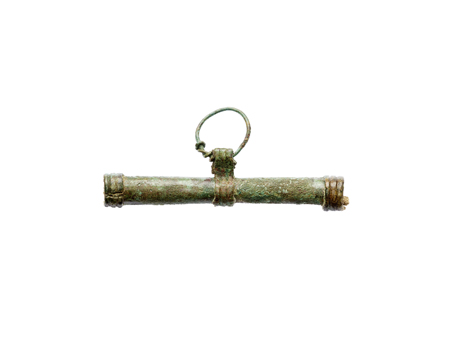 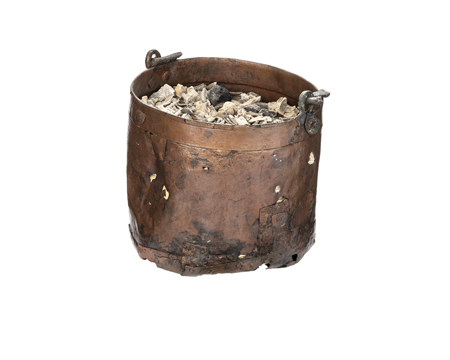