The farmstead was the foundation of identity

The farmstead was important for those who lived from agriculture. Belonging to a farmstead which had been owned by the same extended family for generations was in many ways the basis of an individual’s identity. And it lent legitimacy to the position of the family in society.

The importance of the farmstead is shown clearly in the mythology, with Midgard, where the humans lived, surrounding the home of the gods, Asgard. In the Prose Edda it is also told that Midgard borders on Utgard, the dangerous, wild, outlying land where giants and other forces of chaos live.

Translated into daily life Midgard would be the equivalent of the farmstead and the cultivated fields, while Utgard signified untamed nature, the forests and mountains. But this view of the world was written down several hundred years after the Viking Age. Research from later eras questions the role of the hostile Utgard as the antithesis to the settled and secure Midgard. Utgard is a younger concept, with a shorter history than Midgard. 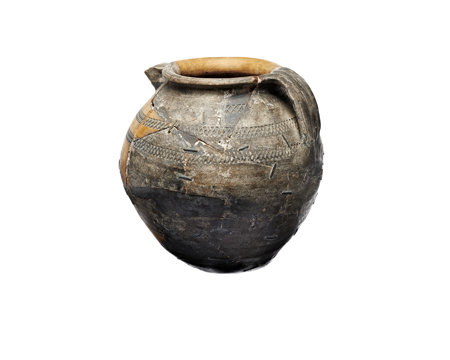 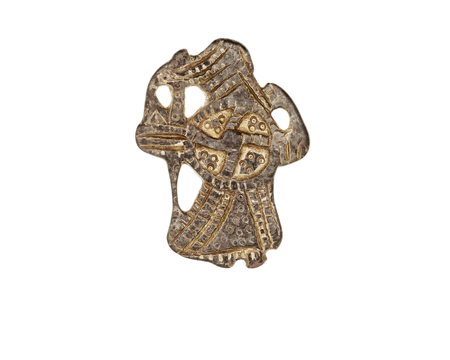 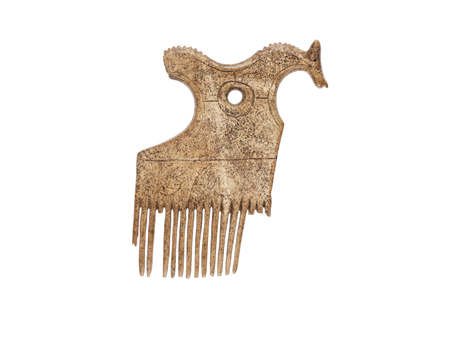 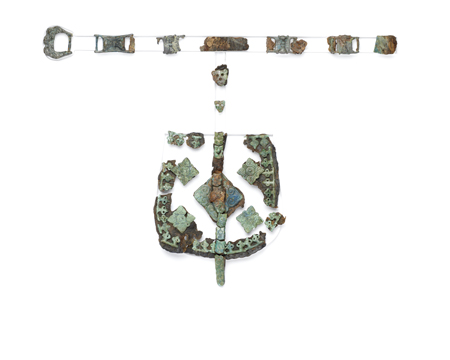 31
Ceramics from all around the world  > 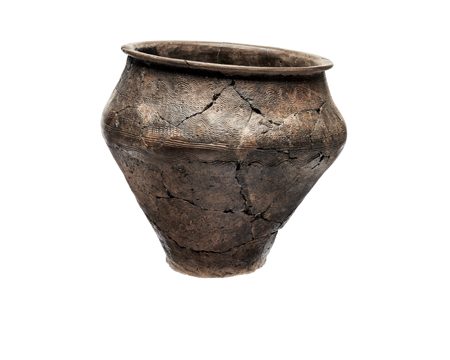 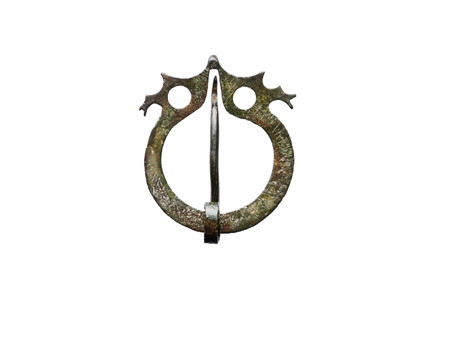 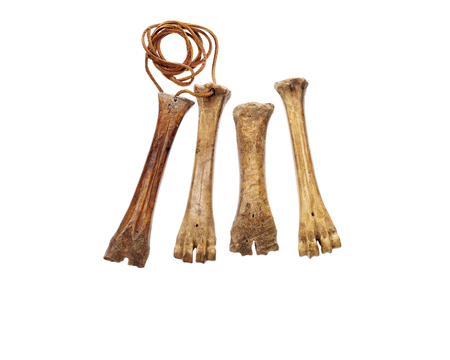 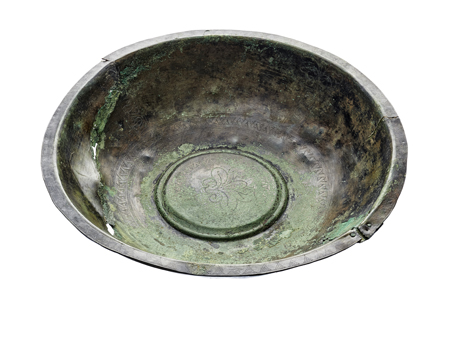 35
No moderation when dressing up  > 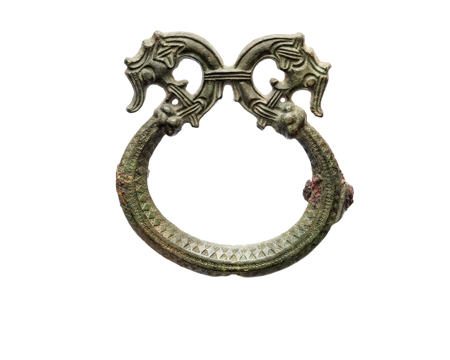 36
Only fragments and threads remain  > 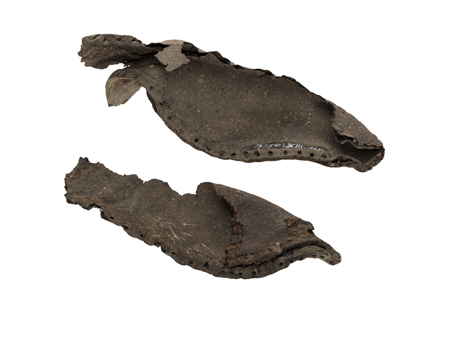 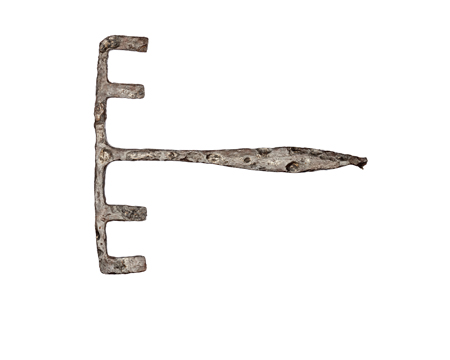 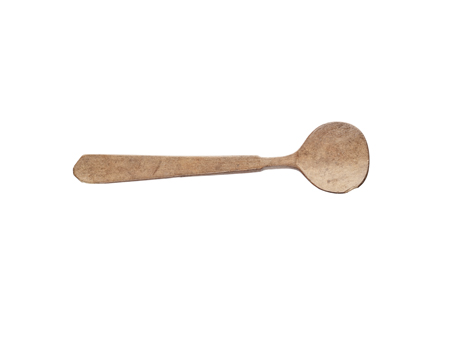 39
The longhouse – symbol of ownership  > 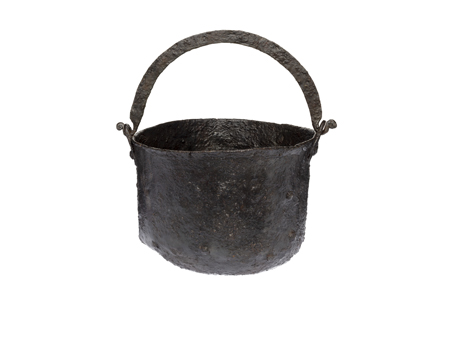 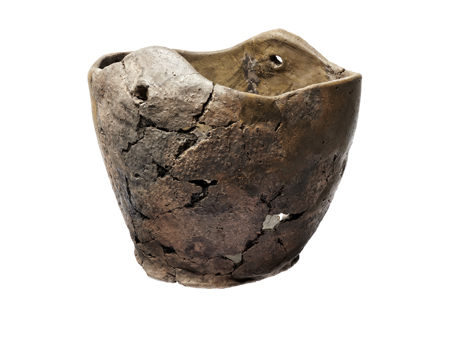 41
Demand for timber emptied the landscape  > 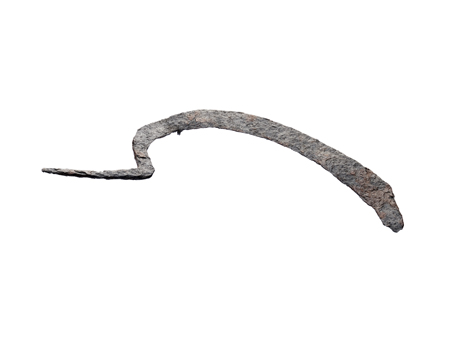 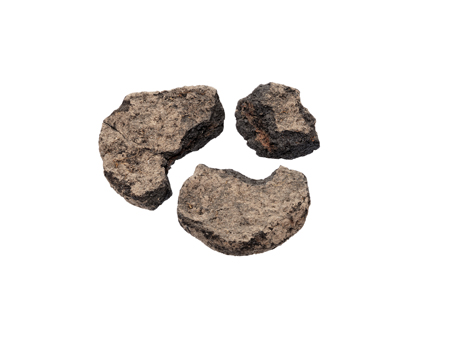 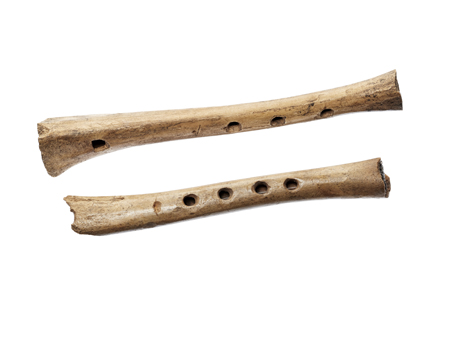