At the larger trading centres there are traces of mass production and trade in both everyday and luxury goods. Craftwork such as bronze casting, comb making, iron production and smithery, bead making, textile production and preparing hides was common.

Other important activities were shoemaking, tanning and other kinds of leather work, carpentry and timber work for boat and housebuilding. Craftwork was also done on the farmstead, but on a smaller scale.

Remnants of these trading sites which have been investigated, indicate poor waste management. The waste layers contain human and animal faeces, food and slaughter waste, household refuse, by-products and handicraft waste along with lost implements and jewellery. Everything was simply dumped, both in the ditches between houses and in the water outside the settlements. The stench on warm summer days must have been unbearable. The risk of illness was much greater in this environment than on the Viking farmsteads.

Craftwork seems to have been carried out indoors, including metalwork and casting. Each house had an open hearth and both casting and bead production require high temperatures. The risk of fire was great. Archaeological investigations show that the houses had short lives and that blazes were commonplace.

Chieftains and other people in power controlled the trading centres and levied taxes. For example, historical sources relate how the trading site of Reric/Groß Strömkendorf (Germany) was moved to Hedeby (in modern day Germany ) in the year 808 so that King Gudfred could have better control over trade.

The king could provide the armed protection that was needed to protect both trade and revenues in the trading sites. But outside these borders long-distance merchants did not have the right to protection.

During the second part of the 10th century power in Scandinavia was centralised and Christianity gained more influence. This also had an impact on the large trading centres.

Sovereigns no longer built their power on the basis of old traditions. They thought of themselves as leaders of Christian dynasties, and as equal to other Christian kings on the European continent.

At the same time new administrative and Christian centres were created, near old hubs. Close to, but a reasonable distance from Uppåkra, Lund was built. The same applies to the relationship between Old Sigtuna and ”new” Sigtuna, across the water on Lake Mälaren. These new places, Sigtuna and Lund, were characterised from the beginning by both royal power and Christian leaders. They were actively involved in, for example, royal estates, coin minting and church building.

For a short while, most of the trading centres had a dominant function in long-distance trade. They were part of a Scandinavian and North European maritime network and were the largest source of income for royalty.

The trading centres lost their importance during the 11th century. Many of them disappeared completely when European towns were developed into the kings’ administrative centres and took their place in the trading networks. 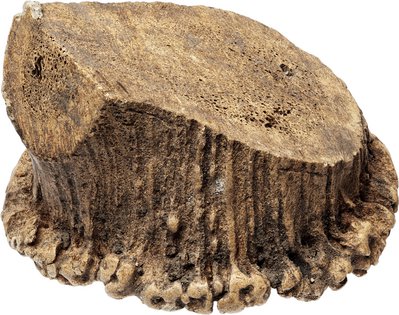 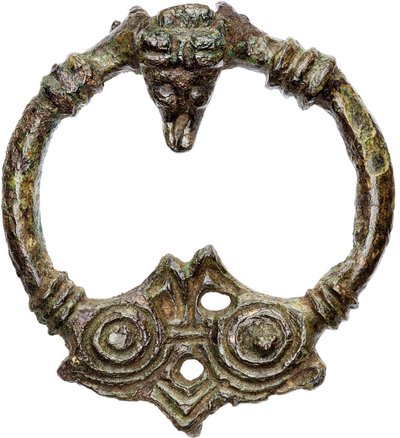 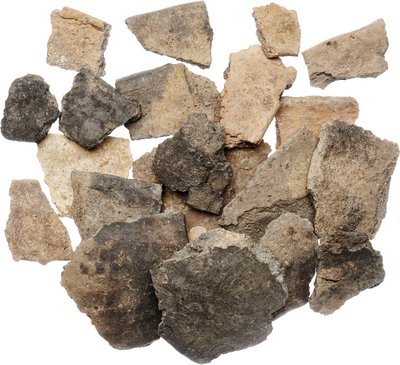 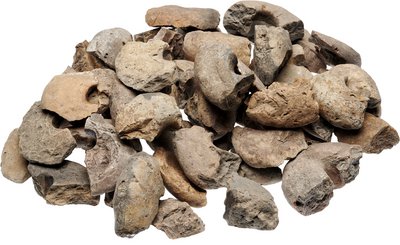 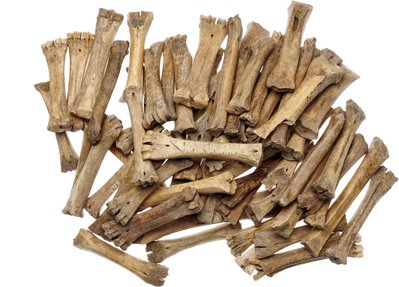 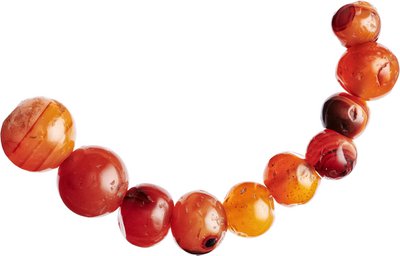 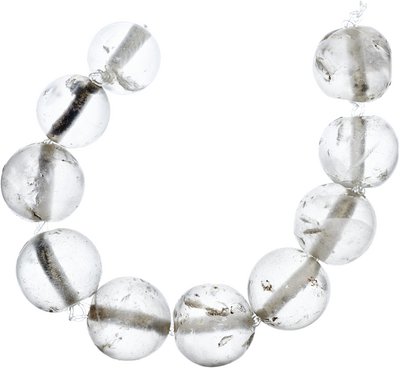 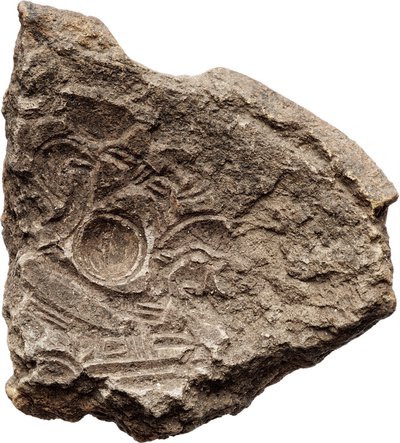 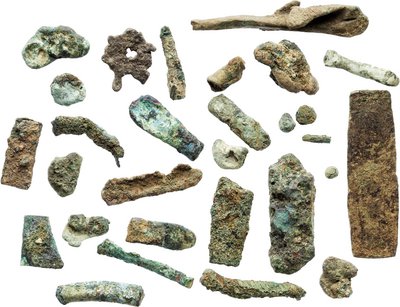 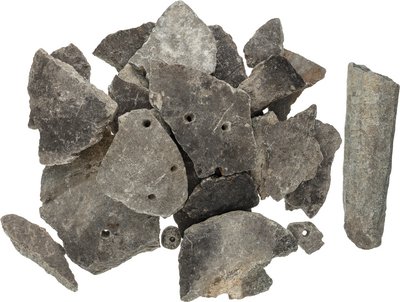 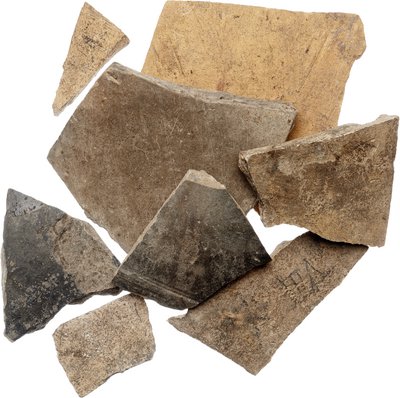 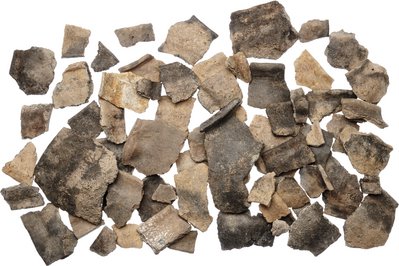 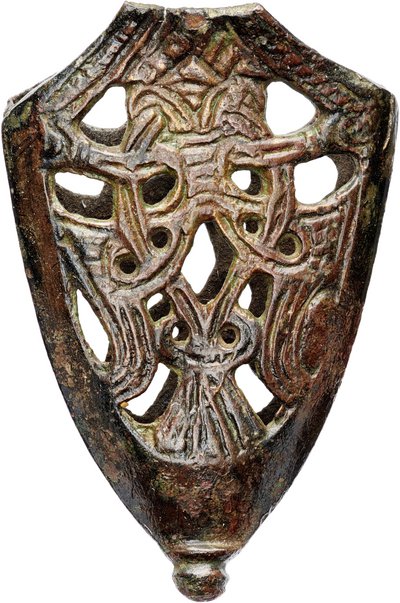 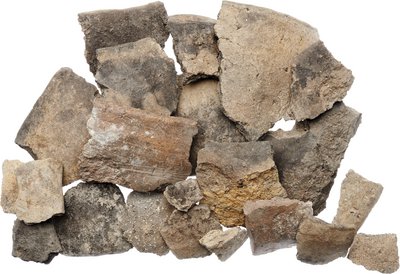 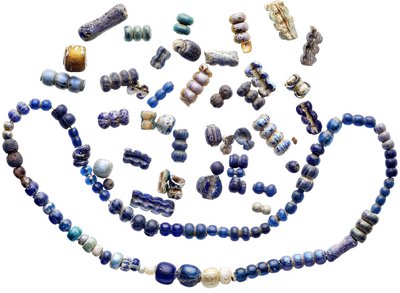 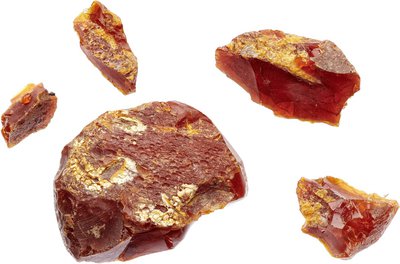 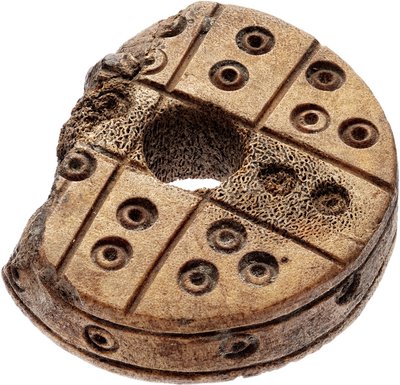 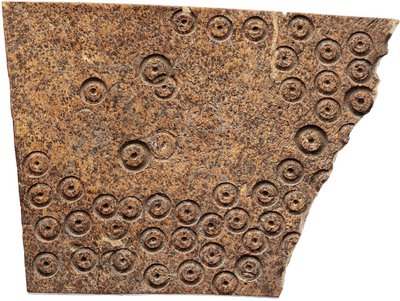 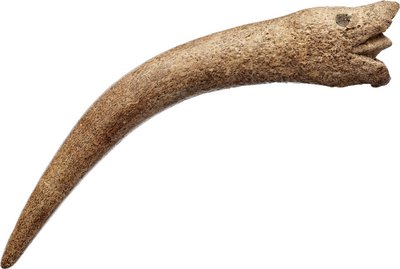 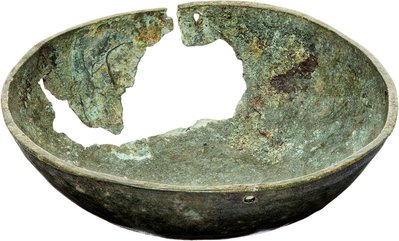 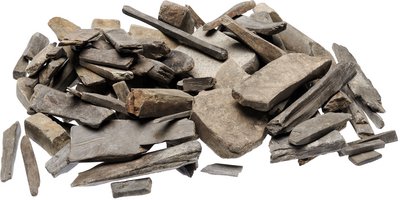