From longship to karvi

In Egil Skallagrimsson’s saga a number of boats are named. Longships were fast warships which were also named drakkar (meaning dragon or serpent). The longship could be 20–40 metres long, with space for 50–100 armed men.

These warships were fast thanks to their long narrow shape and the large number of oarsmen. Another, smaller type of warship was called snekkja.

Other types of ships named in the saga are karvi and knarr , which were mostly used for different kinds of cargo transport. The knarr was the largest cargo ship, with a deep draft and high sides. It was suitable for journeys over open sea and could transport cattle and other necessities when the Vikings settled the islands in the North Atlantic.

Probably none of the above types of boat were used for the eastward journeys, to the Gardariki in modern-day Russia, where the journeys went via the river systems. These journeys required smaller boats, which could be dragged over the land between watercourses.

At the top of the ship’s mast was placed a weathervane. These were ornamented with dragon or animal motifs and many were also gilded and partially perforated. This suggests that the vanes had another purpose, perhaps as field signs or standards.

Very rarely miniature weathervanes have also been found. These have been unearthed in graves and as stray finds. The role these miniatures played is still a mystery. 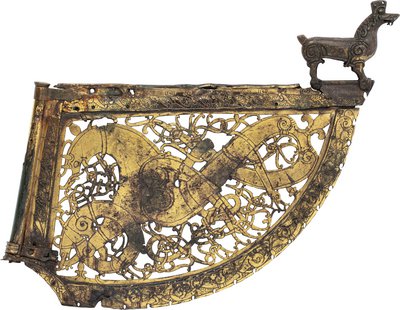 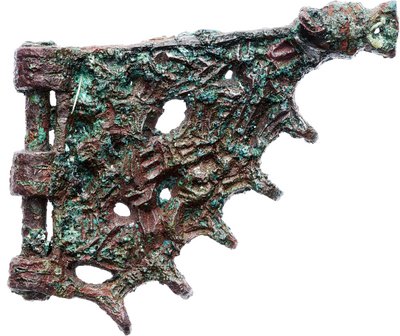 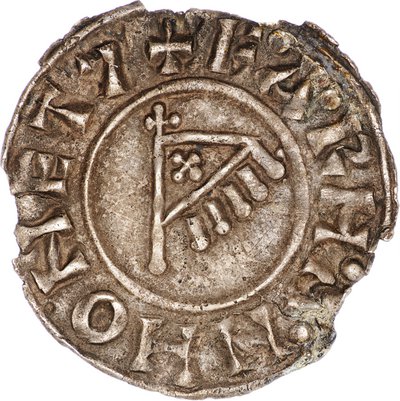 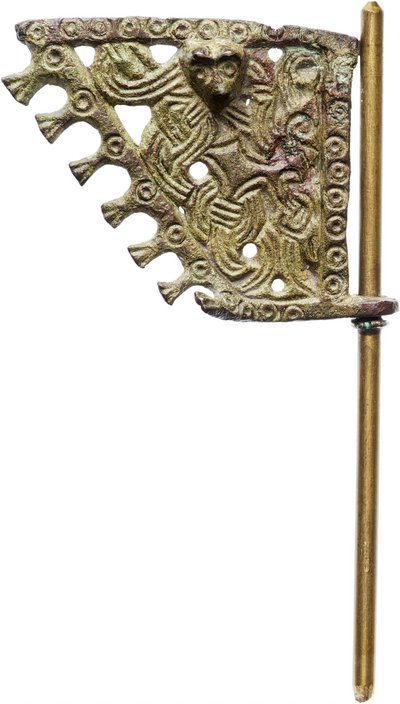