Weights and scales were important for trade. Small balances with two trays were used to weigh currency, usually silver.

A common type of weight was shot-shaped with flattened poles. On the poles the weight markings were stamped. The sinker was made of iron with an outer shell of bronze. The shell functioned as a type of insurance that no one could file off metal and make the weight less than indicated.

The weights could be arranged in sets with different sizes, creating a system of weights. There were several systems. The system used in Scandinavia was influenced by the weight system in the Muslim caliphate and the one used by the so-called Volga Bulgars in south-eastern Europe.

Large goods, such as textiles, skins and foodstuffs were weighed with the aid of a type of steelyard balance, such as besman and pundari.

Women on a viking

There is evidence in both written and archaeological sources indicating that both women and men went out on trade expeditions: they were on a “viking”.

The Laxdæla Saga, a saga from the northern (Icelandic) islands, tells of Aud, nicknamed the ”deep-minded”. She had a ship built and fitted out. She embarked on trading expeditions, including visits to the Orkney and Faroe Islands, before she finally headed for Iceland, where she made claim to land.

In Gardariki in the east, (in what is now Russia), there are large burial grounds adjacent to Viking era trading sites such as Staraya Ladoga/Plakun, Rurikovo Gorodische and Gnyozdovo. In the graves which have been excavated, the majority of those buried are women. Many of them were buried in boats or small ships. Many artefacts in the graves are clearly linked with trade.

About one fifth of the weights and scales originating from the voyages of the Norse people to the east come from the graves of women. In Birka, on the island of Björkö in Lake Mälaren, about one third of the artefacts that may be linked to trade and financial transactions were buried together with women. These finds indicate that women were active in trade. 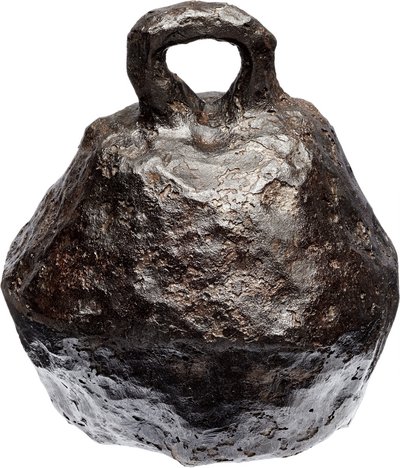 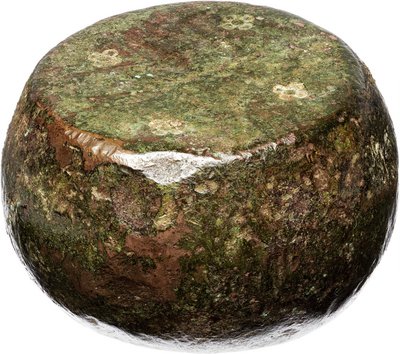 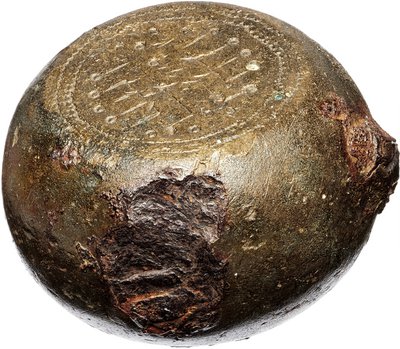 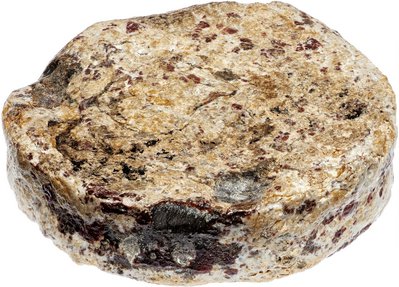 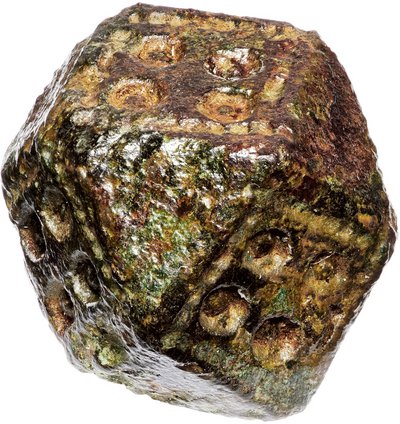 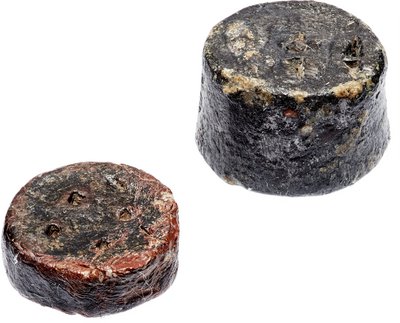 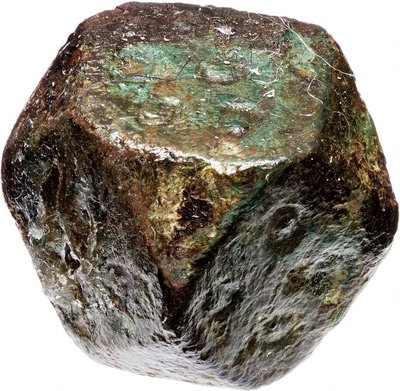 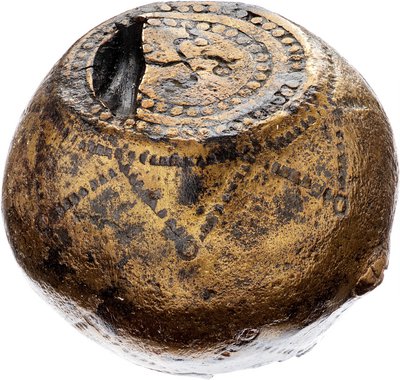 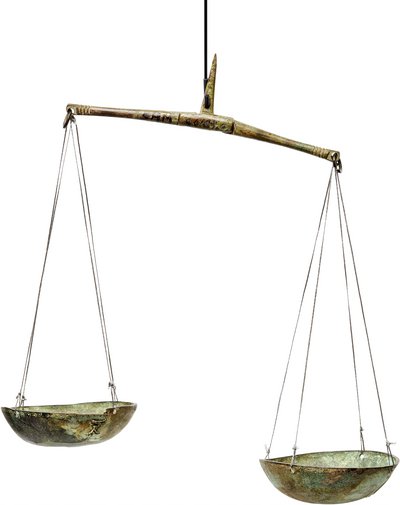 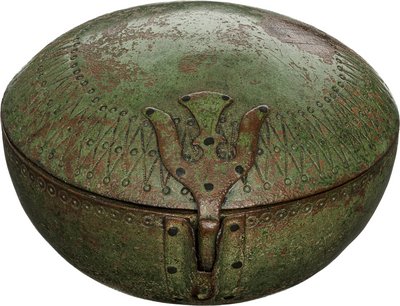