The path to the Christian paradise

To reach the Christian paradise the soul was thought to have to go on a long and dangerous journey. The obstacles were many.

Around paradise flowed a dark, sulphurous river, full of sharp iron spikes. The only way to cross it was to balance one’s way over a small footbridge. The unrighteous souls would tumble into the river from the bridge or be forced to wade across. The righteous crossed unhindered to the other side.

Objects which might help the deceased reach paradise have been found in many Viking Age graves. Some are simple, such as a sharp iron object to ward off evil. Others are more lavish. A bronze key with a decorated shaft may symbolise the keys to the gates of heaven belonging to St Peter, the disciple of Jesus.

In some graves on Birka French wine pitchers, decorated with the Christian cross in tin leaf have been found. Perhaps they were used during the vigil for the deceased.

In the east Nordic area, in modern-day Finland, they used the term soul birds. These would lead the dead to paradise, in the same way as the dog did in the Old Norse burial traditions. Soul birds included different types of water birds and gulls. Perhaps the small gull-like bird from Birka, carved from bone, is one such soul bird. 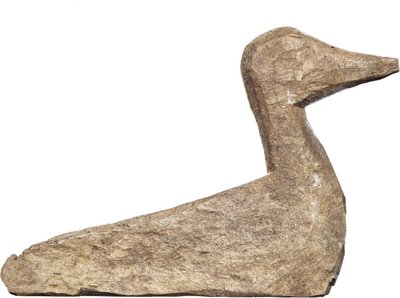 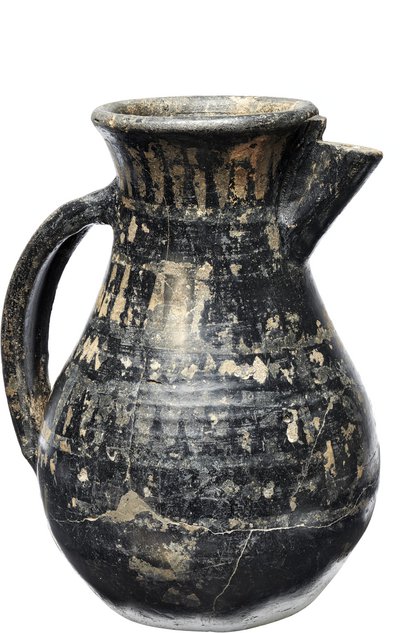 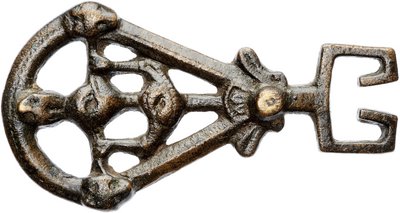