The rituals affected the living and the dead

The rituals surrounding cremation had a clear purpose in Old Norse customs. They had an effect both on the dead in the next life and on the survivors after the burial. The burial rituals also give us an insight into the way of life.

Animal sacrifices were common. In some cases the number of animals sacrificed can tell us about the social standing of the deceased. The animals most frequently sacrificed were dogs, cats and poultry. Killing such mythological animals was a way of seeking contact with ”the other side”.

The dog may be interpreted as a kind of psychopomp, a being which escorted the soul over the boundary to the next life. Perhaps the dog sacrifices represented Garm, the guardian of the underworld.

The cat was the animal of the goddess, sorceress and seer Freya. Freya’s chariot was drawn by cats.

The poultry can be associated with striving to see into the future or to make contact with ”the other side”. An eyewitness account from the 10th century describes how a slave woman was to be burned in order to follow her dead owner into the grave. But before this happened, she cut off the head of a hen and threw it onto the burning pyre. She then saw her dead relatives and her master calling to her.

Different regions had different rituals. In the easternmost parts of modern-day central Sweden, and on the island of Åland there was a tradition in the 10th and 11th century of making an amulet ring and placing it atop or around the urn containing the burnt remains. These were known as Thor’s hammer rings. From them would hang one or several miniature hammers and sometimes other types of pendants.

The ritual is an expression of the worship of Thor. But on the rings there are often other kinds of pendant . The Thor’s hammer rings are open to interpretation. Certain examples of these small hammers resemble an eastern variant of the Christian cross, originating in Egypt, known as a tau cross. The rings might also have been used in Christian burial ceremonies. 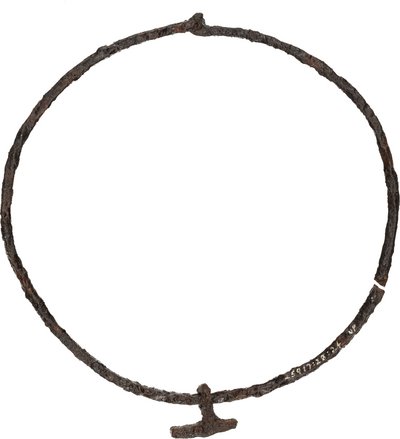 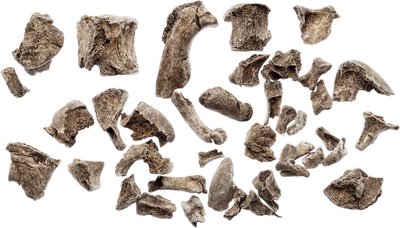 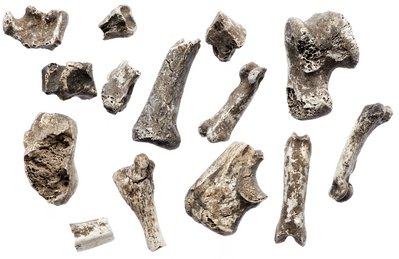 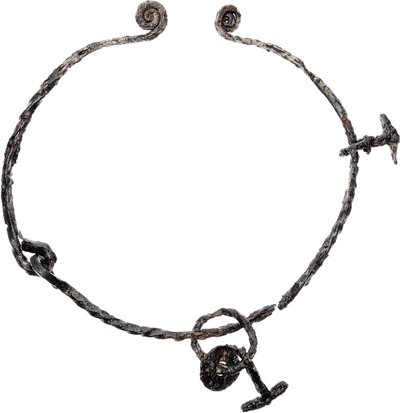 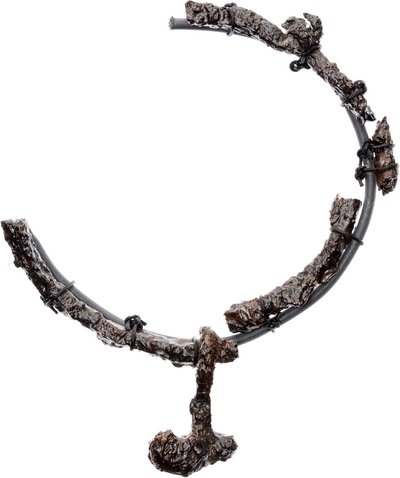 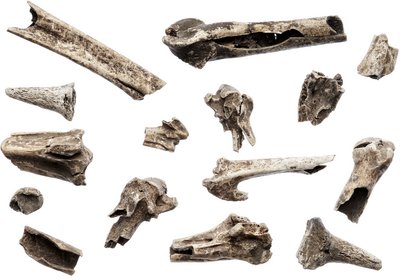