The dead were a part of the living society

Most excavated cremation graves are similar. There are some variations, but it seems as if certain fixed principles were followed. When the funeral pyre had died down the burnt bones of the deceased and of the sacrificial animals, burned objects, charred soil and pieces of charcoal were moved together to create a thick cremation layer.

Parts of the remains and other remnants were put in a ceramic urn which was placed in the cremation layer. Often larger fragments of bone from the deceased’s skull and other larger bones were deliberately selected.

Small fragments from humans and animals, plus burnt remnants of combs, pearls and other personal objects were left in the cremation layer, outside the urn. Combs were important – they have been found in most graves. Perhaps they were viewed as unusable once they had been used to comb the hair of the deceased before the burial.

After that the arrangement was covered with one or several layers of stones, on which soil was placed.

Family mounds were burial sites situated alongside farmsteads and used for long periods of time. Deposits and new burials often happened adjacent to, or in a relative’s grave. Sometimes these events took place close to one another chronologically. In other cases decades or even centuries went by between the burials. The tradition of reusing grave monuments over long periods may well have been based on an ancient cult of ancestor worship.

The Old Norse sagas are full of tales of how to contact the dead in the burial mound and how to protect oneself against the dead who walked again with evil intent. One way was to sit on the grave at night.

The living would interact with the dead. Sometimes graves were opened soon after the burial. There might have been several reasons for this – to retrieve valuable objects that were deposited in the grave, or to move the remains to another place. It was probably not grave robbing in the modern sense, but rather interacting with and influencing the dead and their powers.

Burials were also a form of interaction between the living and the dead. They required a great deal of work, knowledge of customs and practices, planning and logistics. This regardless of whether the deceased was buried intact in a coffin or chamber, or was cremated on a pyre.

To dig a grave, to make a wooden coffin or a grave chamber, to find fuel for the fire, to obtain and sacrifice animals and to engage competent people who could lead the rituals in the right way required major effort from the survivors. In addition, grave mounds of greater or lesser size had to be built of stones and many cubic metres of soil. 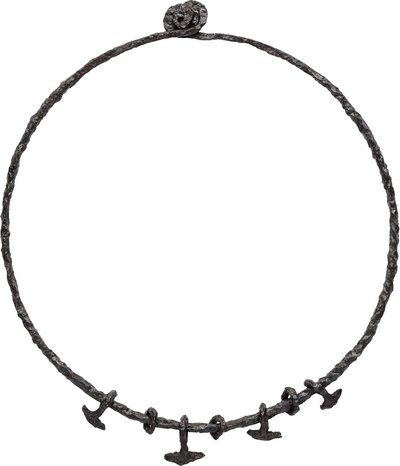 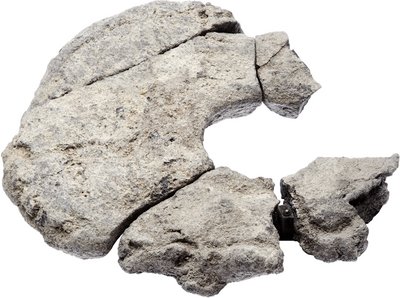 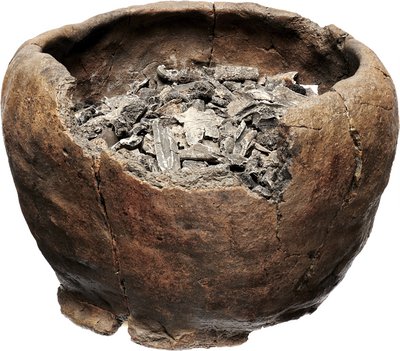 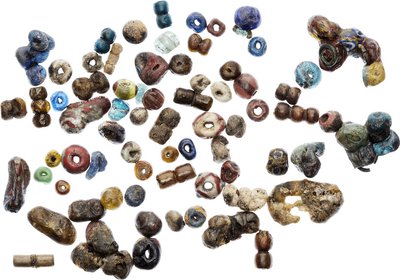