Attributes of the gods

Many amulets resemble objects which are associated with specific gods. Small, miniature sickles refer to the god of fertility, Frey. The pendant in the shape of a fire striker is associated with the Aesir god Thor. He would summon lighting and rain which guaranteed regrowth and good harvests. Axes may be associated with the same god, Thor – even though his most well-known attribute was a hammer.

The amulets are often carried in small bunches on large rings. Sometimes they are separate, in the form of a pendant. Commonly they are combined with small rings and rods, and in rare cases also with human or animal-like pendants.

In his work the Prose Edda, Snorri Sturluson writes that the mythological world was populated with gods and giants. There are two kins of gods, the Aesir and the Vanir, and they lived in Asgard. The giants lived outside, in Jotunheim.

The Aesir gods include Frigg, Sif, Idun, Nanna and Odin along with their sons Thor, Balder, Hoder, Vidar, Váli, Bragi and Tyr. Many of them appear as married couples, for example Frigg and Odin, Sif and Thor, and Nanna and Balder.

There are only three Vanir – Njord and his children Frey and Freya. According to Snorri, initially only the Aesir lived in Asgard. The Vanir, who are gods of fertility, arrived as hostages after a war between the gods.

Snorri recounts more about the Aesir than the Vanir. This was probably because Snorri himself was a member of the aristocracy and knew most about the Aesir, the gods of the elite. The Vanir probably have an older history and have traditionally been seen more as gods of the ordinary people.

Gods and giants have a lot in common. They behave like humans, they both fight with each other and get along peacefully. In the stories there are many examples of them having sex with each other, thus creating new beings.

The world of the gods is similar to that of humans. The central characters are complex. The stories often have to do with the conflict between chaos and order. With Thor at their head, the gods keep the forces of chaos – giants and terrible monsters – at bay.

The myths may be read as poetic depictions of humanity’ striving towards order and meaning in existence. 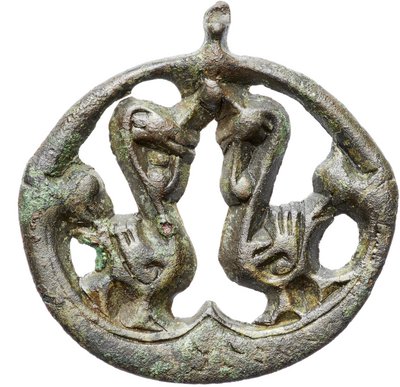 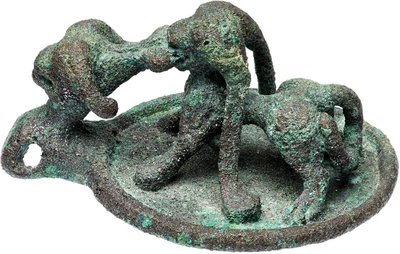 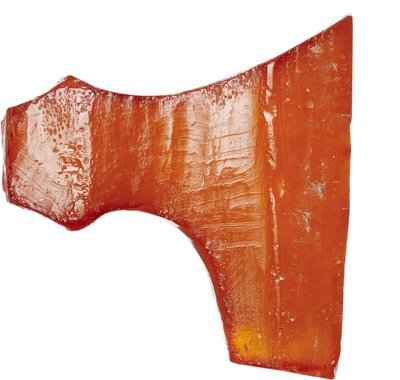 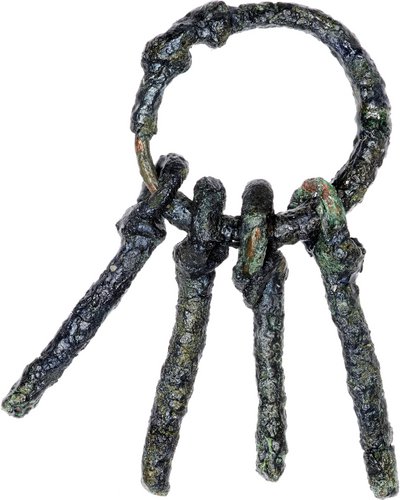 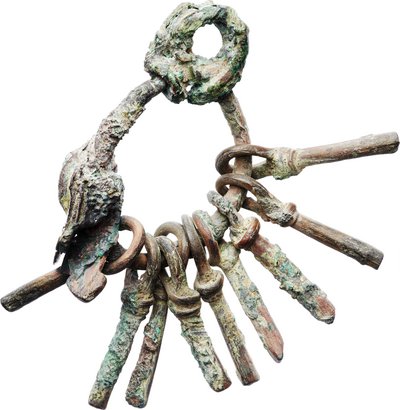 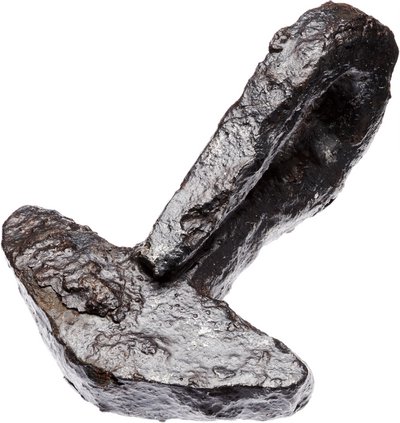 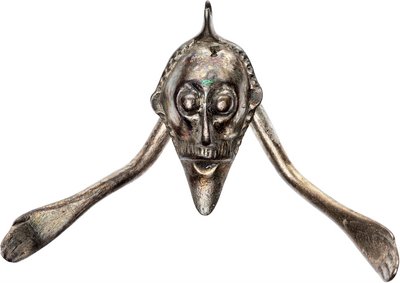 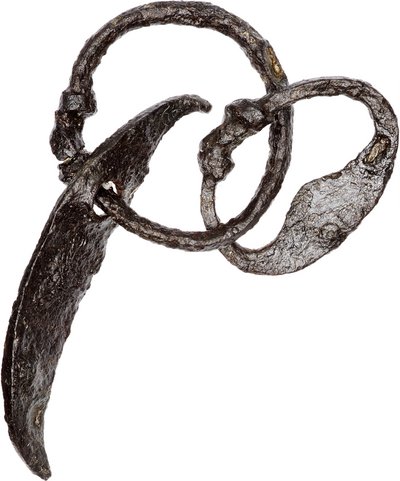