Many kinds of Christianity

It took a long time before Christianity became the dominant religion in Scandinavia. There were also various Christian traditions, which were different from one another.

The Roman Catholic mission from the continent of Europe is the best known of these, thanks to the chronicles of mission history. But the ideas of Greek Orthodox Christianity also reached Scandinavia from the east in the same period. Missionaries and bishops also arrived from the British Isles in the west. This influence from the west and east is not mentioned in the written sources, but rather has left traces in the form of ornamentation and objects.

Individual objects tell of the missions from various parts of the Christian world. The most obvious is perhaps the find of sepulchral stones, which were part of the missionaries’ portable altars. Byzantine cross pendants, encolpions and ceramic resurrection eggs bear witness to the influence from the east. Influence from the west is visible on certain runestones where the Christian cross bears a stylistic resemblance to the crosses in the British Isles at that time.

The Irish influence is also seen in a large costume cross in a female grave in Birka.

Norse customs and rites were not all identical, but neither were the Christian ones. The Christians were clearly united in their belief in a single all-powerful god and his son. But each branch of Christianity was convinced that just their version was the right one, and they did not hesitate to accuse each other of idolatry. 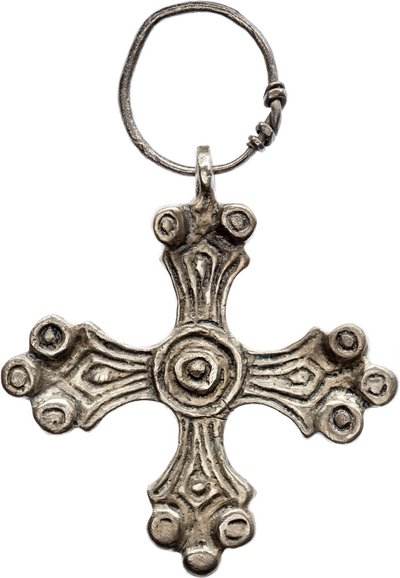 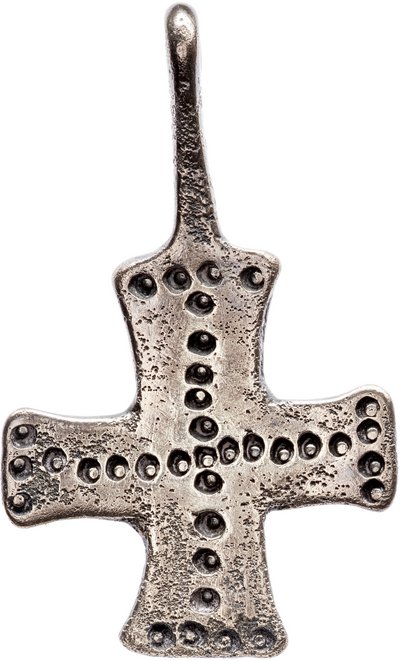 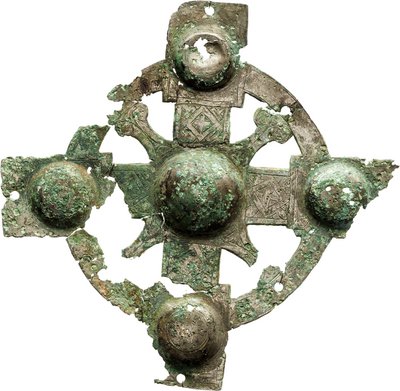 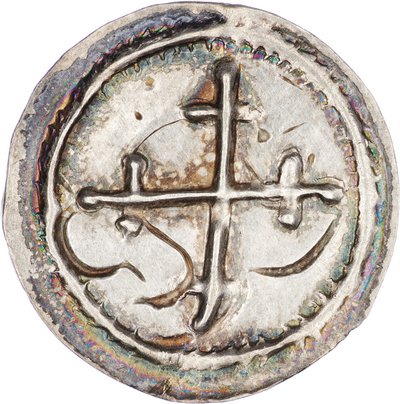 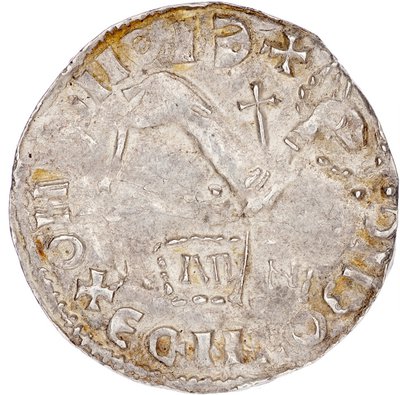 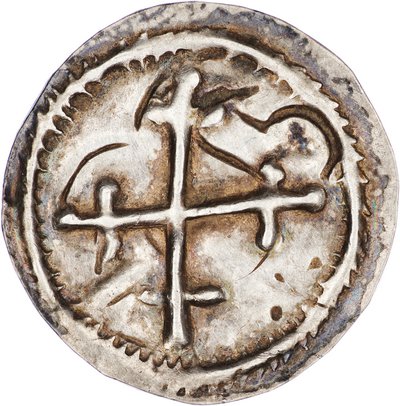 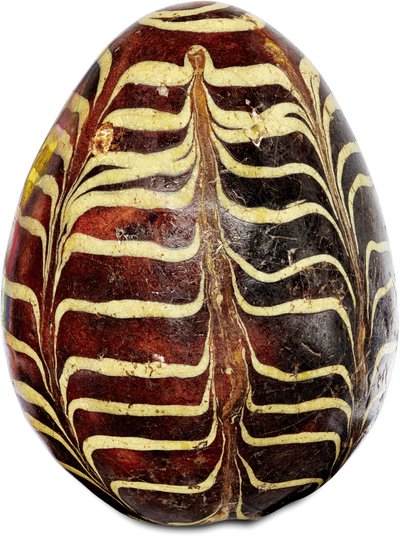 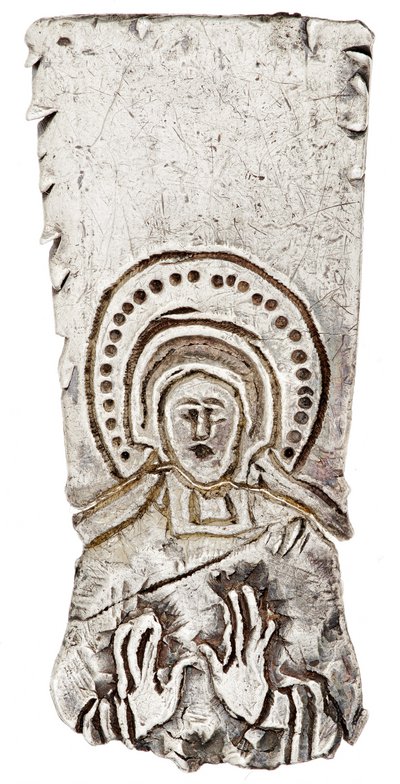 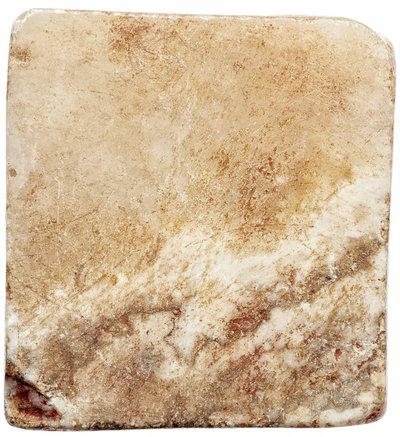