Dark – but warm and colourful

Inside, the buildings were quite dark. Daylight and fresh air made their way in via apertures in the walls or holes in the gables in the roof ridges, known as wind-eyes. The English word window derives from the Old Norse word vindauga.

The wind-eyes also released smoke from the hearth, which was the main source of light. Small ceramic vessels, oil lamps, tar torches and brands could be carried about and take light where it was needed. In well-to-do houses, wax candles might be found.

Along the outer walls benches were attached. Finds of padlocks and fittings suggest that they also served as storage chests. The benches could function as both seats and places to sleep. Some, particularly the rich, also had regular beds.

Tables, chairs and stools were other articles of furniture. The master and mistress of the house sat in the seat of honour at the short end of the table or in the middle of the long side. The seat of honour was a kind of armchair, often with ornately decorated corner posts.

Furniture and roof posts were carved in characteristic animal ornamentation, and fully or partially painted. In well-to-do homes the walls would doubtless be decorated with colourful tapestries telling tales of the myths and gods.

There are traces of blue, white and red paint on individual mud-covered exterior walls. This suggests that at least some buildings were painted on the outside.

In many well-to-do homes the internal walls were covered with woven tapestries with colourful designs. Few of the tapestries have survived, but in 1909 a very dirty and battered old quilt was found. It was discovered in a tool shed beside the church in Överhogdal, Härjedalen, when the church was being renovated.

The quilt was sewn together out of five woven tapestries of different sizes. It seems that two of them had hung together in an approximately 4 metre long, 35 centimetre wide wall tapestry. For a long time it was thought that the tapestries were from the Middle Ages, but in recent years dating methods established that they were from the latter part of the Viking Age. Analyses using the carbon-14 dating method show that they were woven at some point between 1070 and 1140.

The tapestries are woven from right to left, on an upright warp-weighted loom. The technique used for four of the weaves is snare weave , where the weft has been pressed upward with a batten or by hand, while the fifth is a double weave. The base cloth is made of linen, while the figures are made of plant dyed wool yarn. The blue colour comes from woad, the red from madder and the yellow from weld.

What is actually depicted on the tapestries has been debated since they were discovered. The design is a teeming throng of people, horses and fabulous mythical creatures. In long rows they hurry forward, past trees, houses, churches and ships. Interpretations have varied but it is clear that the scenes take place during the transition from Old Norse traditions to Christianity.

Some see the story of Ragnarök, others the Christian apocalypse and still others maintain that episodes from the Volsunga Saga are depicted. Or is it the legend of how the missionary Staffan brought Christianity to Härjedalen? Doubtless there is no definite answer but we can be certain that those who once wove and looked at the tapestry in its original condition would have been able to read the motifs and understand the contents.

The original tapestries from Överhogdal are on display in the County Museum of Jämtland, Jamtli, in Östersund. 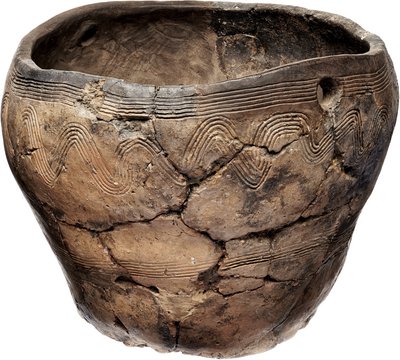 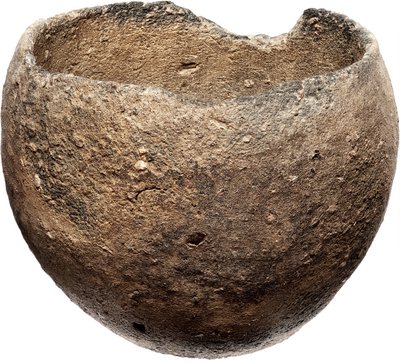 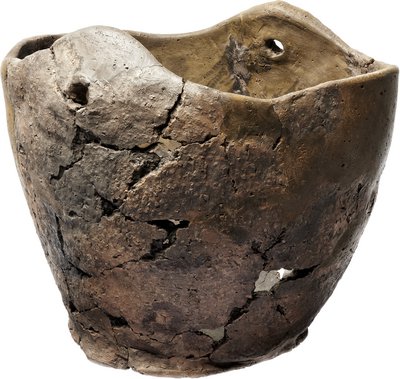