The longhouse – symbol of ownership

On the farmstead there lived people with different social status and with different origins. The free and the unfree worked side-by-side, accompanied by the noise of everyday life.

In southern Scandinavia the farmsteads were grouped close together in villages. In the north it was more common for the individual farmsteads to be separated. Both types of farmstead consisted of a larger dwelling house with several smaller buildings around it.

The main building in individual farmsteads was called the longhouse, which might be up to 20 metres long. The house, which was divided up into different parts, was built in line with traditions dating back several hundreds of years. Living and storage spaces were side-by-side with space for the animals.

The roof of the house rested on twin rows of posts. A few metres from the central construction, walls were raised with rows of slimmer posts which were linked together with wicker and tree branches. They were sealed with mud and/or manure. The roof was covered with straw, reeds, planking or sward.

During the last part of the Viking Age it became common for there to be more, smaller buildings for jobs which previously had been carried out in the longhouse.

The smaller buildings were often built according to different principles than the main building and did not have the roof-bearing central construction. The roof rather rested on the walls, which were built with vertical or horizontal planking. Internal walls rested on stones or wall posts.

On many farmsteads there were ”pit houses”. These were small and usually square, with an area of about 10 square metres. The floor lay below ground level, hence the name. Finds from textile production discovered in pit houses suggest that they were used as weaving huts.

The size and structure of the farmsteads varied. The individual farmsteads that belonged to aristocratic families were actually estates, with several smaller farms working for them.

When the farmsteads were changed, the longhouses were often kept. Many were reinforced and renovated. The fact that the buildings were taken care of indicates that they symbolised the family’s right to the surrounding land. 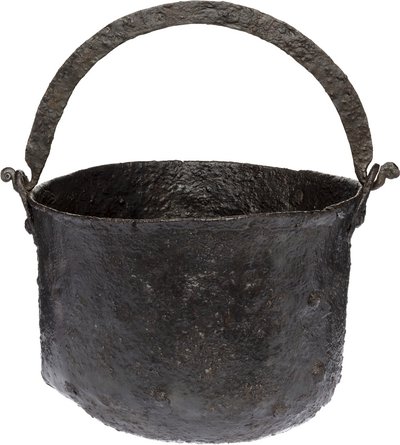 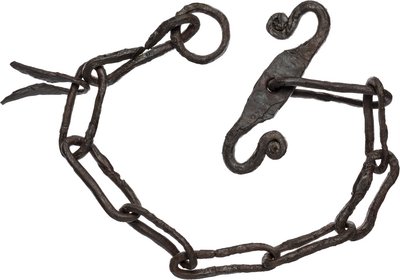 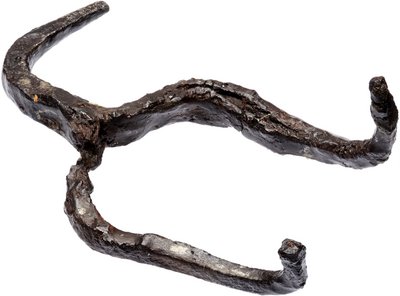 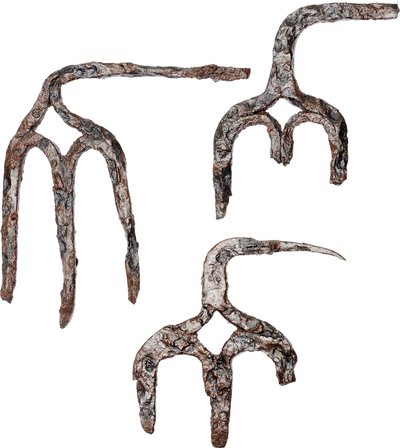 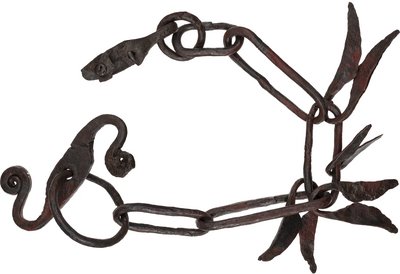