A wooden spoon for the soup

Even if hands were used a lot during meals, sometimes cutlery was needed.

Spoons for soups, porridge or stews were made of bone, horn or wood. A small iron knife was used to slice meat and bread and to dig out the nutritious marrow from bones. Claw-shaped forks were used to pick up food from saucepans.

Cooking vessels and saucepans were made of ceramic, iron or soapstone. These were placed either directly on the hot coals or hung on a type of chain above the fire.

Large pieces of meat were placed on a spit and grilled over hot coals on an open fire. A frying pan was used both to bake bread and to fry meat or fish.

Household articles such as plates and cups were usually made of wood, a material that is quickly destroyed. In archaeological excavations wooden artefacts are rarely found. Exceptions are objects which ended up in moist or water-saturated land.

Beakers and drinking horns with beautifully formed details were only used in very well-to-do homes with wide contact networks. 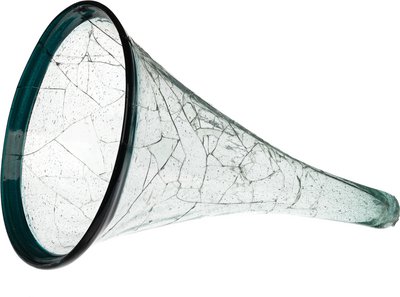 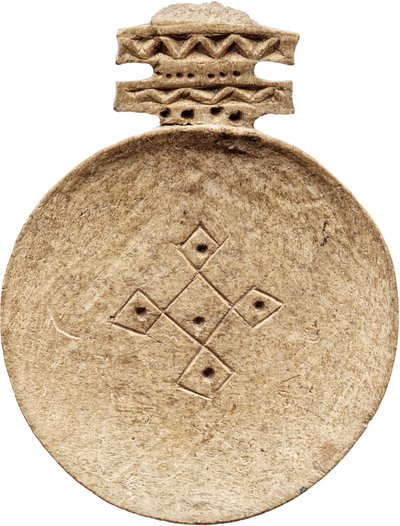 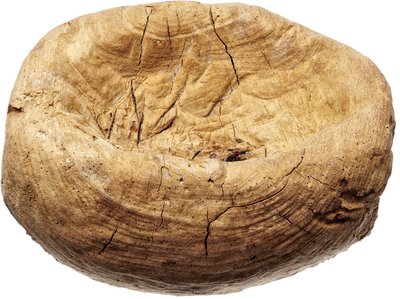 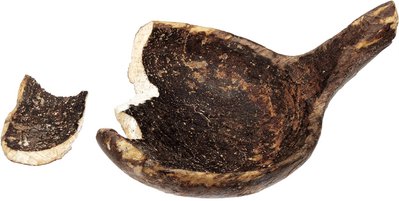 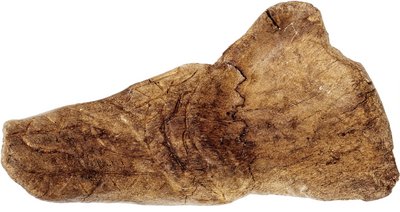