No moderation when dressing up

Objects, textile fragments and sometimes even human remains from graves reveal that people enjoyed dressing up to look good. And moderation does not seem to have been a virtue.

Lustrous golden and shimmering silver brooches and belt buckles would catch the eye. Even everyday objects such as fire lighting implements, whetstones, needle cases and small leather bags or purses were beautifully decorated and worn on clothing.

Beads were coveted. According to the Arabian envoy Ibn Fadlan the Norse people he met were ready to pay one dirham, or silver coin, for a single bead. He was probably talking about beads with mosaic patterns or beads made of rock crystal and carnelian. Simpler glass beads could be bought and made close to home.

Women, and sometimes men, liked to wear colourful beads, though in different ways. Well-to-do women might wear large sets of beads arranged in several rows on the chest, above their clothing. In the larger sets of beads, different pendants were often attached. Sometimes they were made of coins or other miniature objects. Men would usually wear a smaller number of beads together with a knife or comb, hanging from their belt.

The Arabic envoy Ibn Fadlan recounts that some of the men he met had tattoos on their arms, but there is no record of this in other sources.

Another description comes from the Jewish merchant and diplomat Abraham ben Jacob (al-Tartuschi) who was sent from the Caliphate in Córdoba on the Iberian Peninsula. He visited the trading centre of Hedeby during the latter part of the 10th century. ben Jacob wrote that women and men in Hedeby blackened their eyes, which made them look younger and more attractive. But this too is the only account of this behaviour; the Old Norse sources do not mention it.

Another way of changing one’s appearance was to have one’s teeth filed. Not to sharpen them, but to make parallel horizontal grooves in the upper front teeth. Nothing was known of this phenomenon until fairly recently. Now we know of approximately 100 cases from different parts of the Viking world. They have two things in common: they are all men and nearly all of them died young. 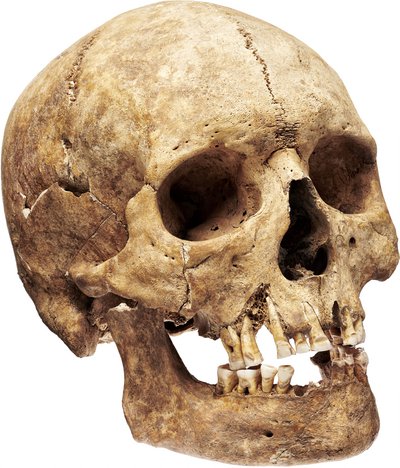 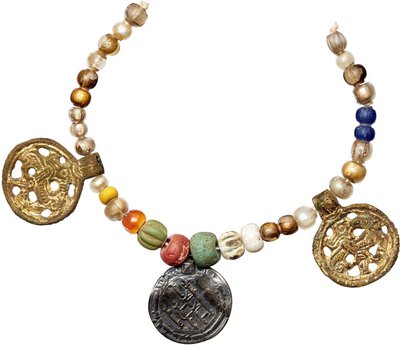 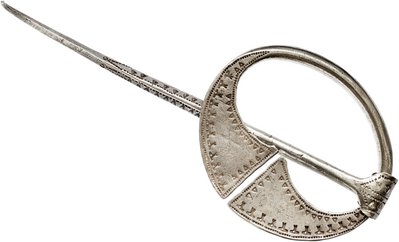 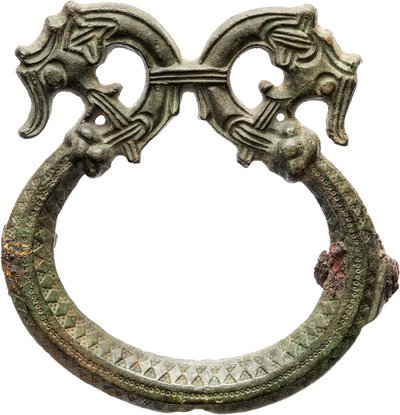 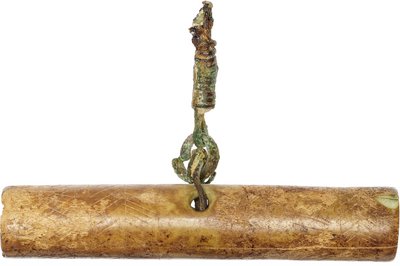 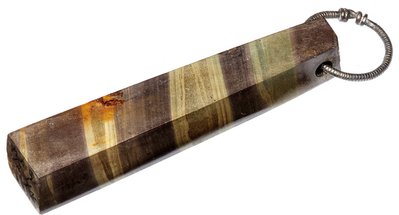 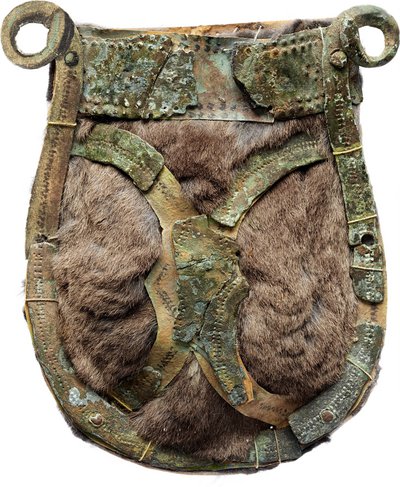 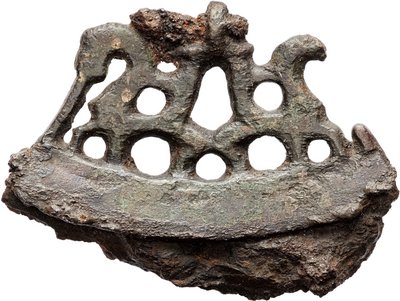 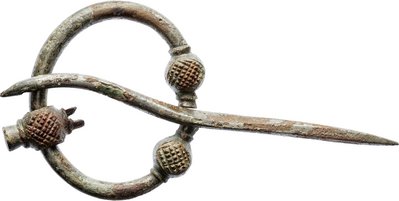 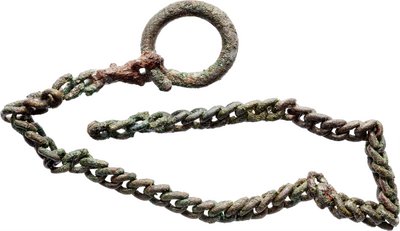