Runes and runic script are well-known symbols from the Viking Age. But runes were used in the Nordic countries many hundreds of years before that. Originally, the runic alphabet had 24 characters. By the beginning of the Viking Age it had been modified and comprised 16 characters.

In the new system the same character was used for several different sounds. The rune t represented both t and d, the rune k represented k and g. The runes for the vowels had even more functions. U was used not only for u but also for o, y and ø, the rune i for i, e and æ and so on. This can make Viking Age runic inscriptions difficult to read and interpret, especially if they are damaged.

Most runes were inscribed on wood and/or bark, materials which are easily destroyed.

Jewellery, combs and other artefacts were also inscribed. Sometimes with personal messages, and often just with the name of the person who owned the object or the person who did the engraving.

In a number of graves small copper or bronze plates inscribed with runes have been found. They are often difficult to read and the texts have been interpreted as magical incantations or curses. One unique example, which also reveals how the inscriber was aware of the meaning of the object he or she was inscribing, is the silver coin on which God has been inscribed in runes on top of the Islamic creed.

Runic script had already been used for over 200 years by both Norse people and people from the European continent. For example by Goths and Anglo-Saxons who spoke Germanic languages. But from the 8th century the Norse people were almost alone in using runes.

How the runes were first created is unclear. They were probably based on the Latin alphabet. But the differences are quite large, including how the characters are arranged in a different order. Rather than ABC, the runic alphabet begins with the runes f u þ a r k which is why it is often known as futhark. 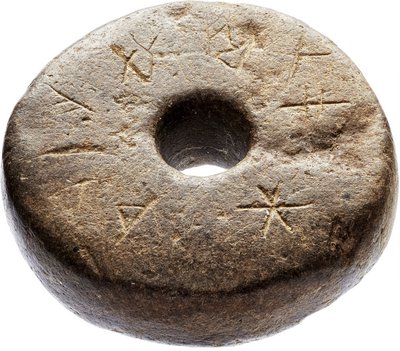 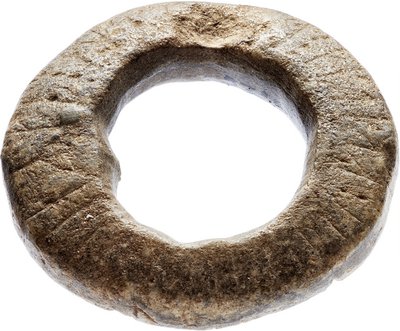 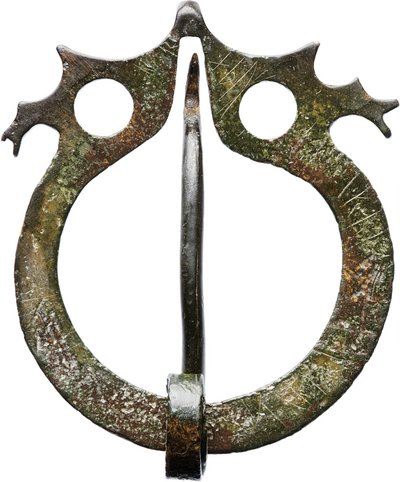 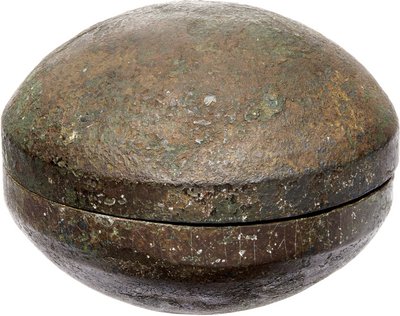 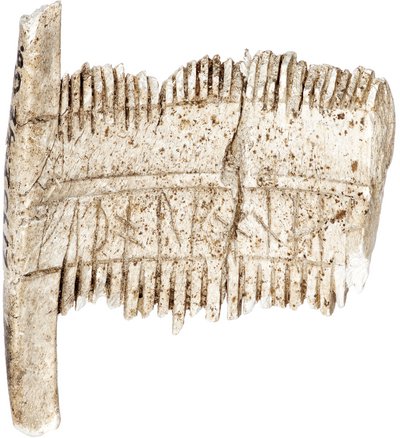 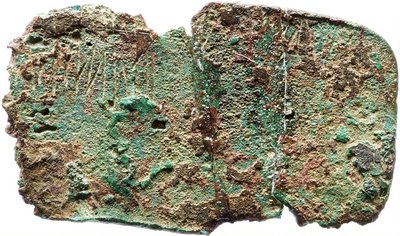 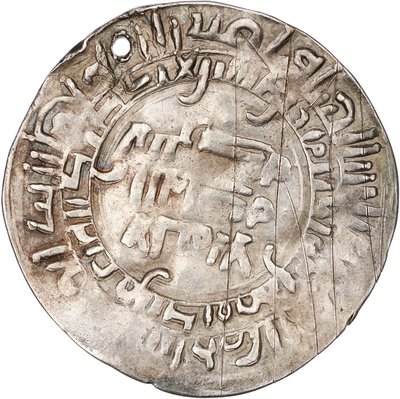 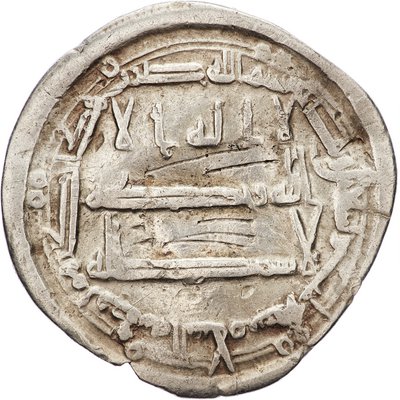 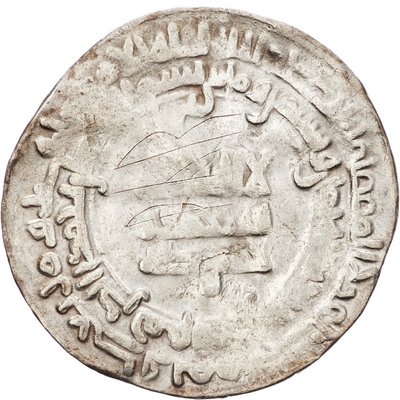