Ceramics from all around the world

Everyday objects, such as ceramic vessels, can tell us about the extent of the contact network of a farmstead. Containers and urns from large parts of the then known world have been found in Scandinavia.

Many were probably originally containers for traded goods. Some of them were put to a new use as household utensils, signalling the wider network of the farmstead. Many of the vessels ended up as bone urns in burials.

In different areas and regions various types of clay were used. Also, ornamentation, surface treatment and firing varied. Analysis can, for example, show that the clay in a vessel is local, while the design and ornamentation is typical of another geographical area.

Locally manufactured vessels were often shaped and decorated to look like pots from the Vendland and Finnish-Baltic areas to the east and south of the Baltic. In other cases, the vessels were indeed made in other areas and imported. 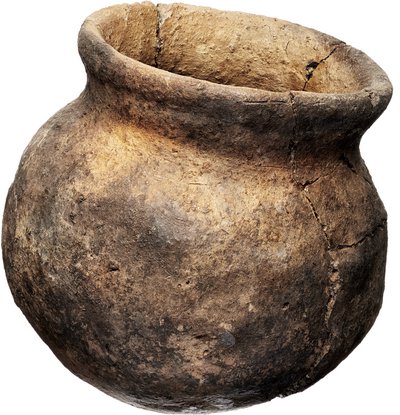 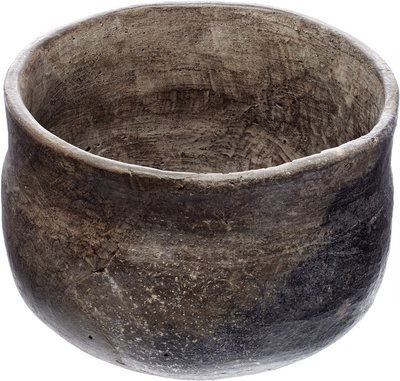 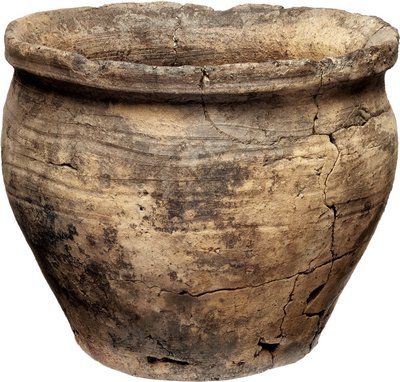 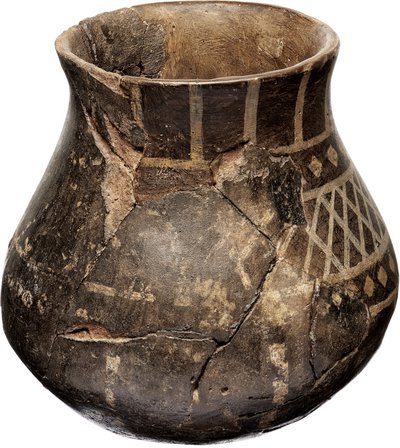 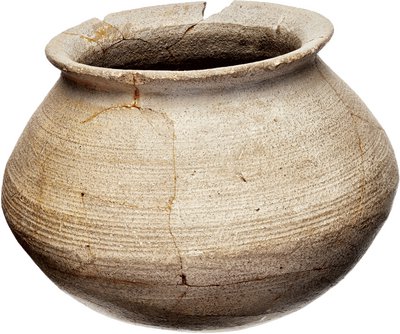 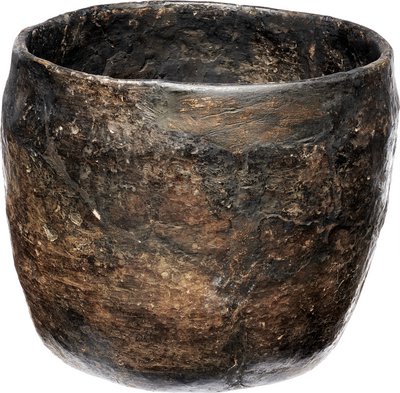 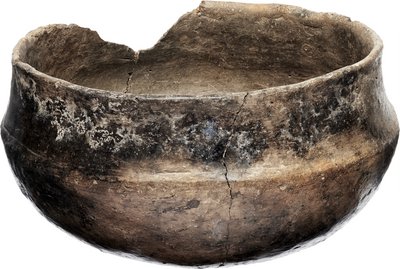 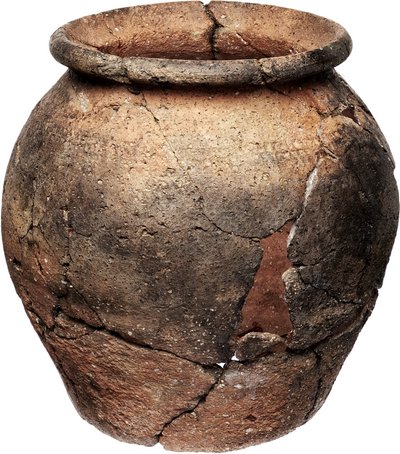 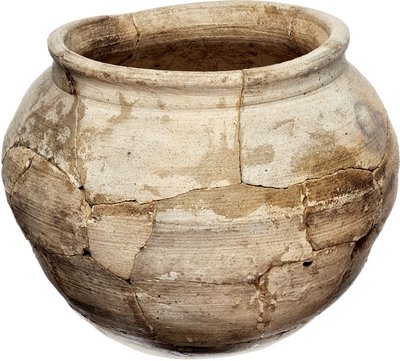 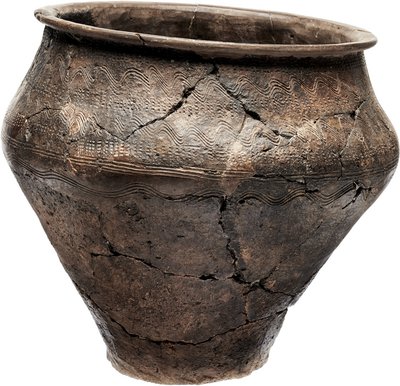