In large parts of northern Scandinavia lived the indigenous Sámi people, with their own culture, social structure and settlement patterns. In the written sources which give accounts of the peoples of Scandinavia the Sámi were called Finns or “Skiing Finns”. The Sámi culture has been handed down through verbal narratives so there are few written sources. The name Sámi appears for the first time in writing in the 13th century.

The Sámi people were not settled farmers, but rather lived from hunting and fishing in a wide area, stretching from the Atlantic coast in the west to far into modern day Russia in the east.

The label ”Skiing Finns” comes from the words used around Europe in ancient times to describe the Sámi people: Scridefinni / Scridefinnas / Skrithiphinoi.

In the sources they were described as skilled hunters, as ironsmiths and as good boatbuilders. Analyses of some of the Viking Age boat wrecks found in the waters outside Roskilde in Denmark suggest that they were built in northern Norway, probably by Sámi people.

Skins and furs were important goods for trade with the settled farmers and aristocracy in southern Scandinavia. Sámi or Sámi-influenced decoration appears on objects made of antler and bone, for example combs and spoons, which have been found in southern and central Sweden. Inversely, objects from southern Scandinavia and other parts of the world have been found in Sámi graves in the North.

There were also alliances and relationships, such as marriages. Heimskringla – the royal sagas by the Icelander Snorri Sturluson– tells how the Sámi chieftain’s daughter Snæfriꝺr Svásadóttir was one of the many wives of the Norwegian King Harald Hårfager.

This mutual influence is reflected in cult observances and mythology. The corresponding mythological figure to Snæfriꝺr is perhaps Skadi, daughter of the giant Thiazi. She wanted to become the wife of the god Balder, but was tricked by the Aesir gods into marrying the sea god Njord. They made an agreement to take turns living in their respective homes in the mountains and in the sea. But each hated the other’s natural environment and Skadi withdrew to her native mountain world. 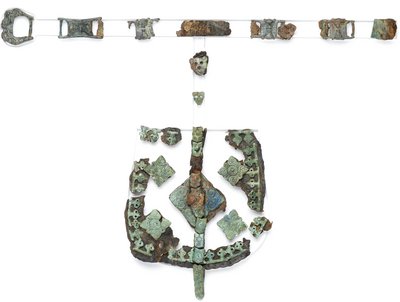 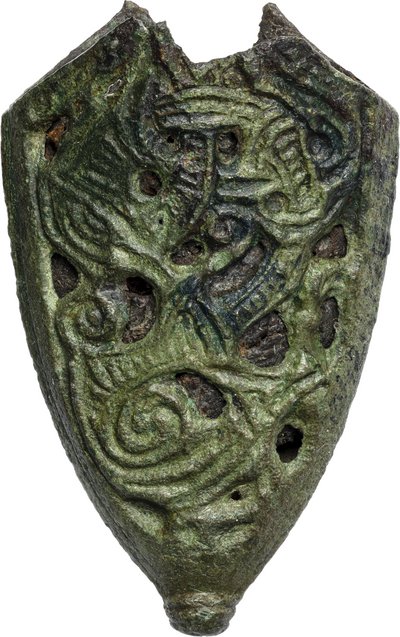 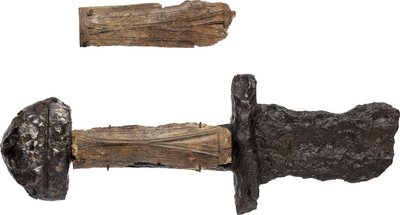 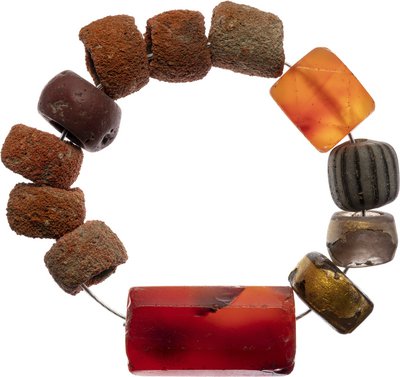