The key – a symbol of responsibility

”The good husbandman Holmgöt had (this stone) raised in memory of Óðindísa, his wife. There will come to Hassmyra no better housewife, who manages the estate. Red-Balli carved these runes. Óðindísa was a good sister to Sigmundr…”

A free woman might be mistress of the house and, together with the master of the house, be responsible for the farm and the family. This role was denoted by one or a number of keys that she would wear, hanging from straps or chains on her clothing. Many of the keys are skilfully ornamented with no sign of wear, which suggests that they were symbolic rather than functional.

When the master of the house was not on the farmstead, or if he had died, the mistress of the house took full charge of the farmstead and everyone who lived on it, free and unfree.
In life and in testimonials on a runestone, such a woman might be called langmøꝺr, meaning matriarch or ancestress of a family or clan. In a number of the Old Norse family sagas many women appear in the role of head of the household.

Free women remained members of their extended family when they married, which meant that they were independent and were able to influence relationships. In questions of inheritance, if a mother had a married daughter who died, the mother could inherit from her daughter any assets or land she had acquired or brought with her into her marriage.
Men had the possibility to marry upwards in society, something which many with pretentions to power took advantage of if the family of their spouse was of greater standing than their own.

Viking Age legal texts mention women called baugrygr. A baugrygr might be an unmarried daughter, who inherited from her father the same rights as a son would have received. The same might apply to an unmarried woman whose brother had died and who had assumed his rights to land and to speak at the thing. 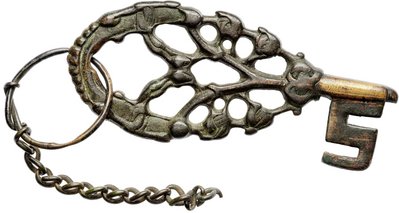 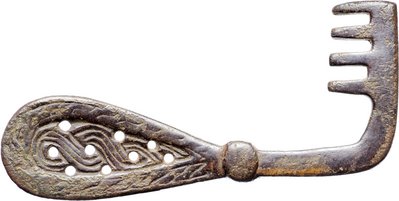 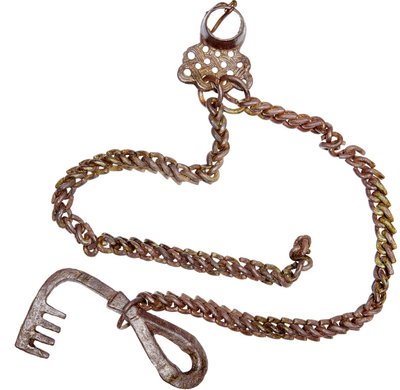 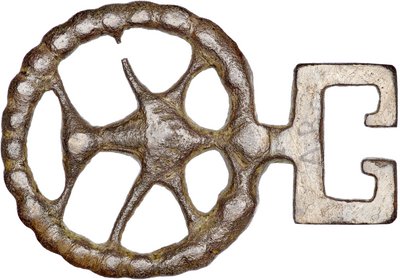 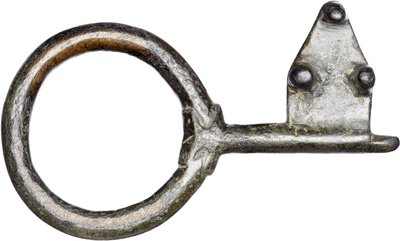 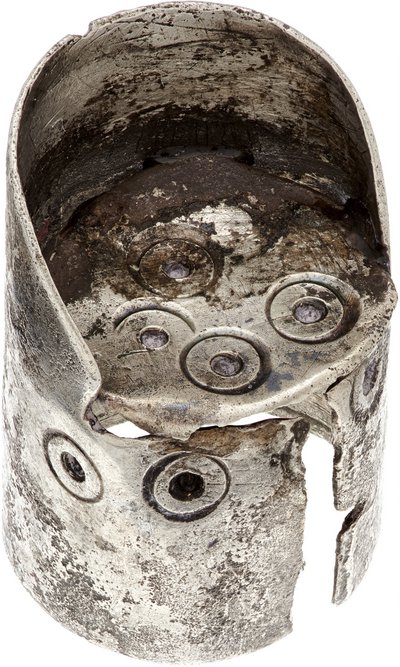