Inequality before the law

The inequalities in Viking Age society are clearly apparent in the oldest Scandinavian medieval laws. The laws were written down in the 13th century, but parts of the texts go back to older, verbally transmitted laws. The laws stipulated how different people were valued.

There was no equality before the law. The value of a person’s life was based on who the person was. The value could be translated into a fine, a so-called mansbot – penance or literally “man price.”

It cost less to kill or assault a person of low rank than a person of high standing. And the further from house and home the crime was committed, the smaller the fine. The largest fine was applied if the crime took place indoors.

The Gotlandic law, Gutalagen, sets out the size of the man price for murder and manslaughter as follows:

For major injuries leading to death the fine was divided up into proportions of the full man price. These examples depict a society disposed to violence. 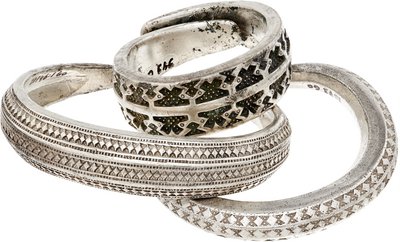 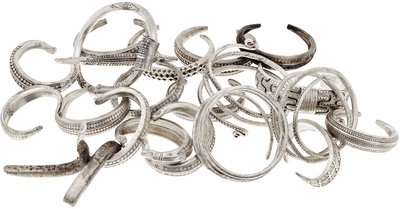 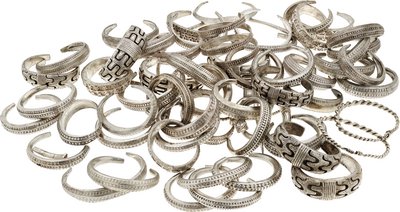