The word Viking appears both on runestones and in the written sources. We do not know exactly what it means. The term is often used to describe a situation or activity. Someone could “go on a viking” meaning going on a trading trip or raiding expedition.

Other formulations suggest that it was possible to switch into and out of the roles of Viking, farmer or travelling merchant. The sources show that women and children and youths went along on the journeys. Could it be that a large proportion of the population were sometimes Vikings?

An inscription on a runestone in the county of Uppland, Sweden , says that Assur was a land defender [guard] against the Vikings. This shows that those who “went on a viking ” were feared everywhere.

Many kinds of objects were brought to Scandinavia. Sometimes from Viking trips, sometimes from transactions between people from near and far when they met in trading centres.

Many of the objects in the display case are of eastern origin. For example, weights with Arabic weight markings, a silver hat decoration and a finger ring with a glass stone on which the text ”for” or ”to Allah” is engraved in Arabic calligraphy. There is also a carnelian scarab and many beads, along with rock crystal pendants which could also be used as magnifying glasses.

A number of objects came from the west. For example, here is a green glass beaker from the Frankish Empire. It is called a grape beaker because of its design. The copper frame for a wooden pail comes from the British Isles and is decorated with tree and a spiral ornamentation reminiscent of birds.

Some of the jewellery in the display case – the pendants, neck rings, armlets, and brooches – are from southern Scandinavia or Gotland. 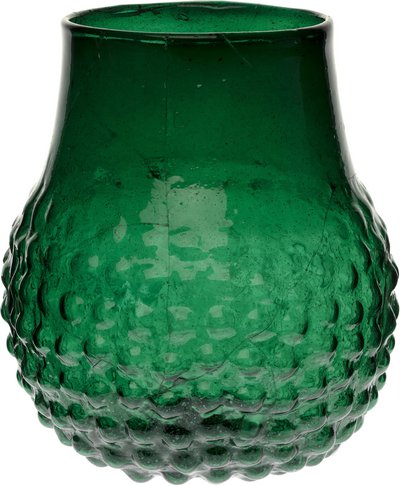 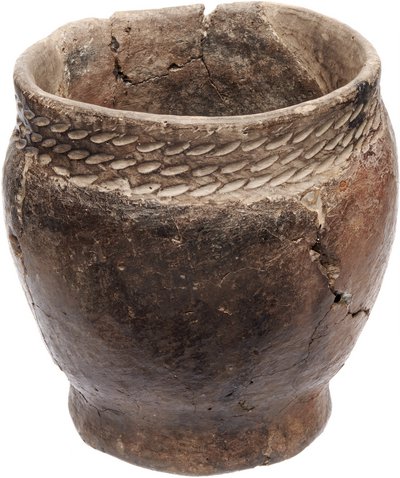 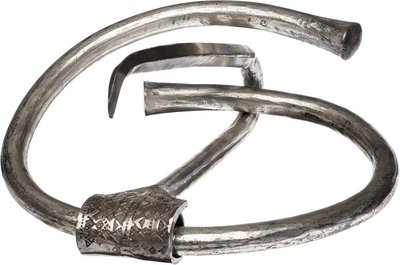 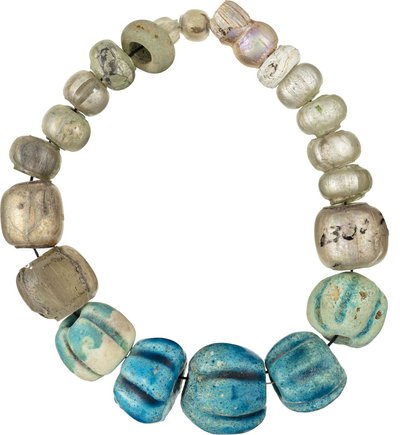 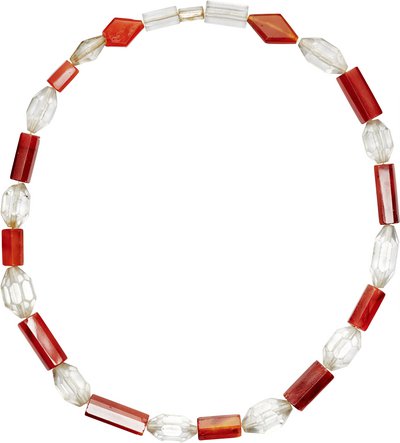 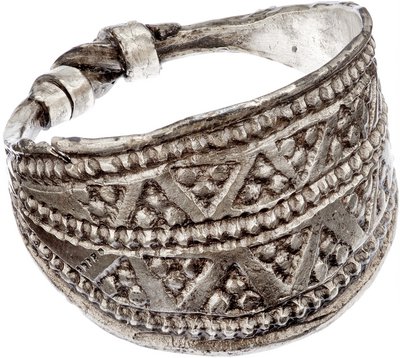 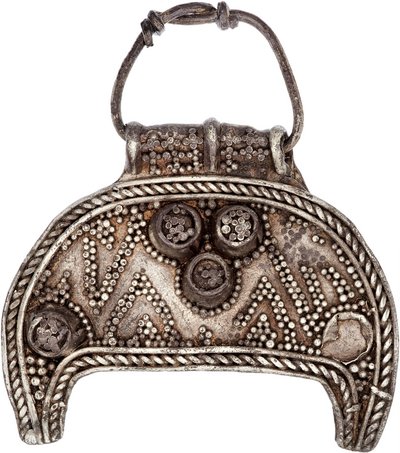 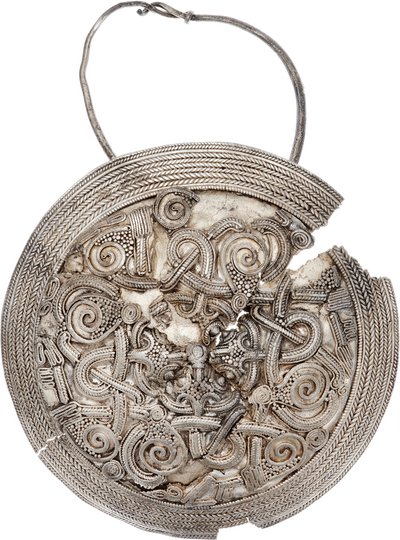 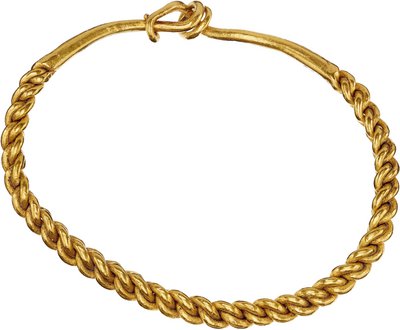 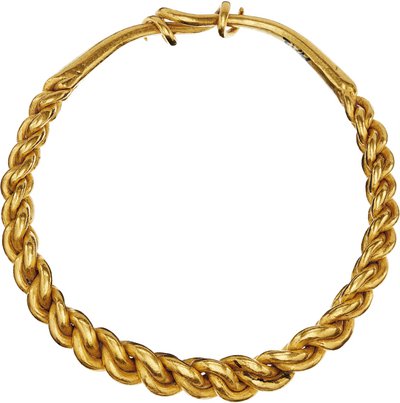 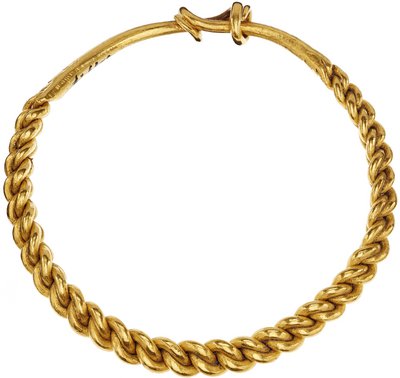 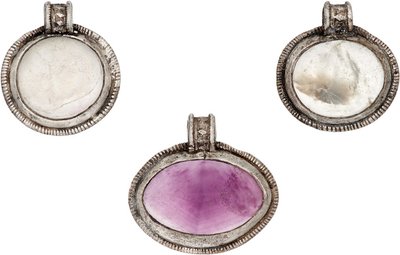 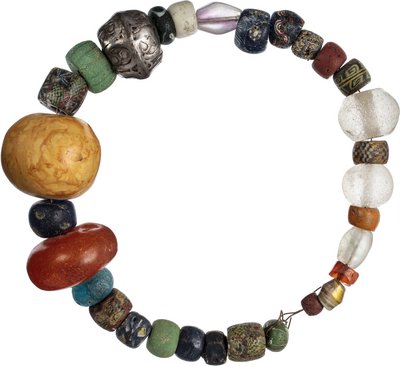 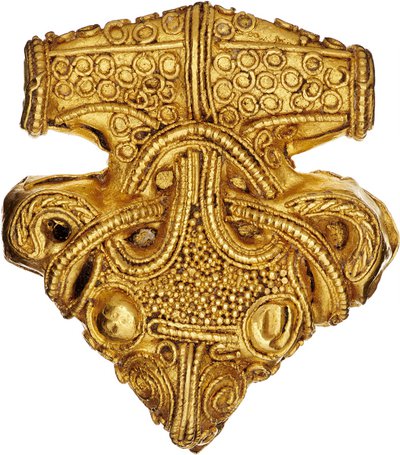 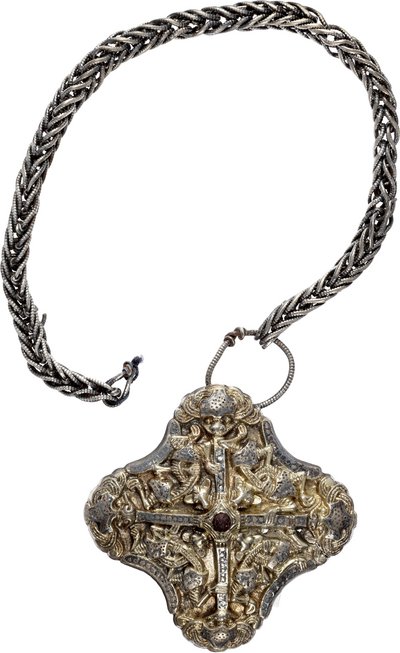 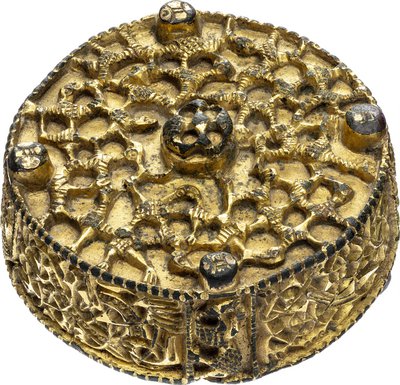 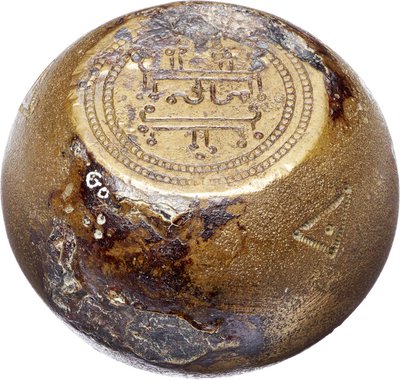 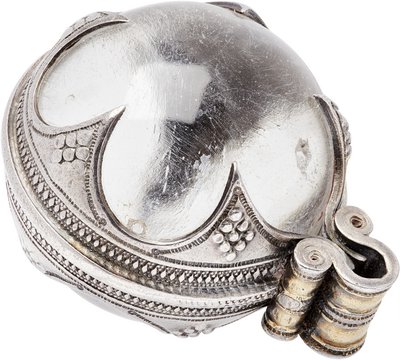 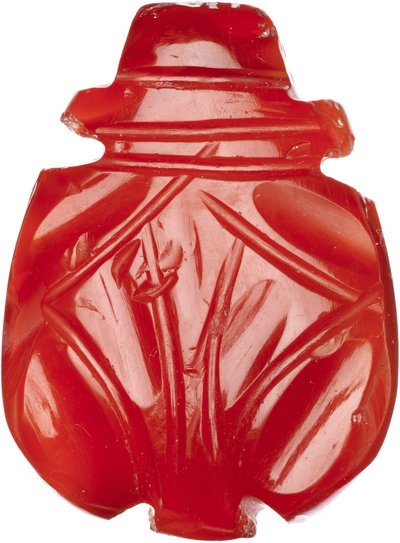 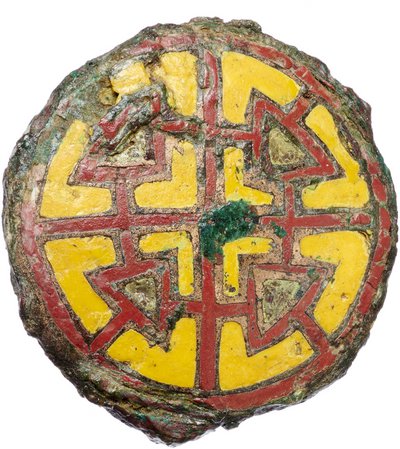 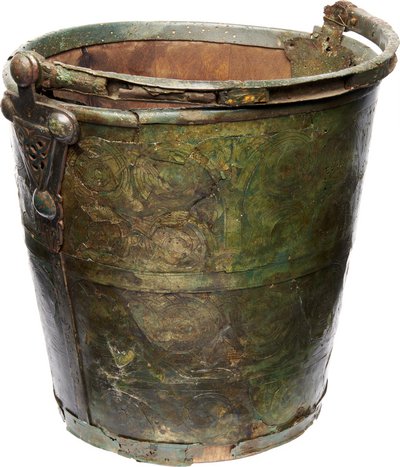 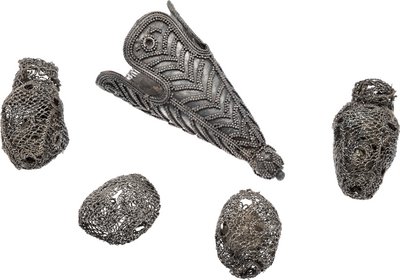 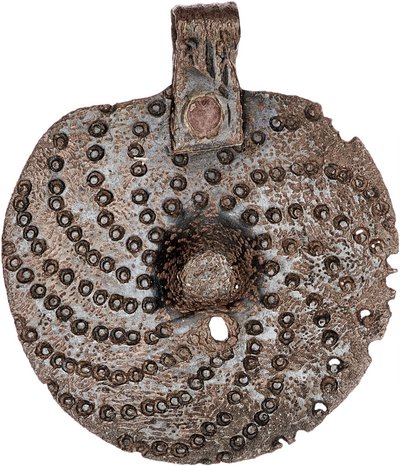 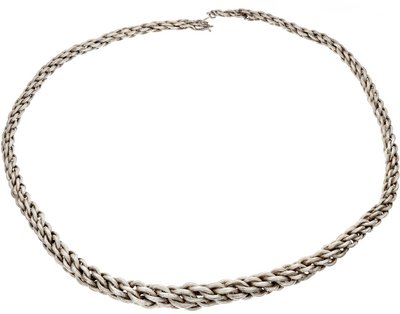 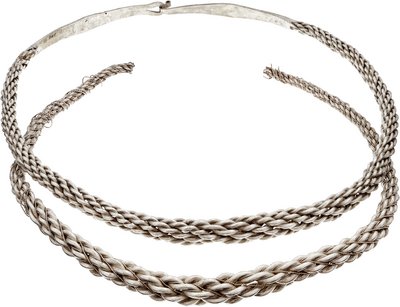 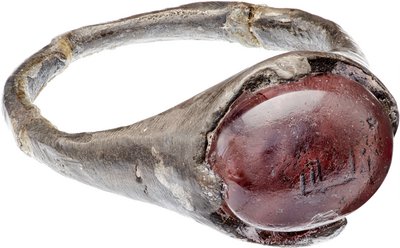