The hidden silver hoards of Gotland

Over 700 silver hoards have been found on Gotland. The island is the part of Sweden with the most hoards.

The Sigsarve hoard from the parish of Hejde, parts of which were found on two separate occasions in the beginning of the 20th century has a total weight of over 6 kg, making it one of the largest hoards discovered.

The composition of the hoard is typical, consisting partly of intact and partly of intentionally deformed objects. It also contains hacksilver, that is, small pieces of jewellery and metal rods which have been cut up. There are also 1,391 coins.

The majority of the jewellery, such as ring-headed pins and brooches, was probably manufactured in Scandinavia while other objects originate from the East. One of these is the lip of a silver bowl, which is decorated with floral ornamentation and Arabic letters. Over half the coins are Islamic, and the others are English and German with a small number being Byzantine. Only one of the coins is Scandinavian/Swedish – minted for the Swedish king Olof Skötkonung.

In all probability the hoards found on Gotland and in other places are just some of those which were deposited during the Viking Age. Numerous others are still in the ground.

Over the years researchers have put forward various interpretations regarding the buried silver and precious metal deposits on Gotland. Some stressed that the hoard finds were financially important for the owner and therefore the key to achieving power in society. Many highlight existential factors such as identity, belief and traditions, ownership rights, links to burials or other rituals, clan allegiance and other social ideals.

The debate has also centred around whether the silver was plundered, or was used as payment for services and in trade. Another important question is why the hoards were buried and left in their hiding place, sometimes under the floor of the house, with previous deposits, by border areas or by natural formations such as large boulders.

Interpretations vary between the different silver hoards shown in the display cases. The Sigsarve hoard contained a number of silver objects and rods which have been cut up so they could be used for payment, or reshaped into new objects. The Vårby hoard in this display case consists, rather, of well preserved and skilfully designed jewellery from large parts of the known world of the Viking Age.

Many silver deposits contain a mixture of objects which may have been acquired over time and used in different ways before they were buried in the earth.

Thus one hoard may have a combination of meanings. For example pieces of silver may have been used in trade, while coins which were re-made into jewellery, or other objects which are intact and unused, may be linked to a number of existential factors. 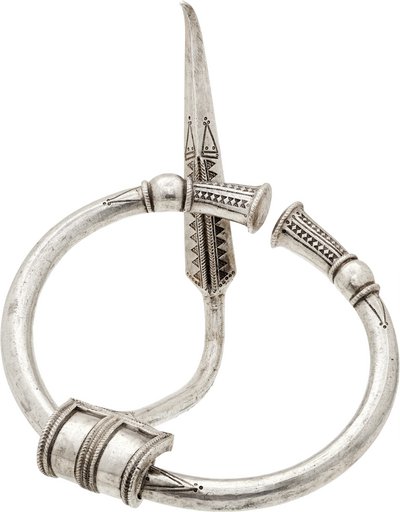 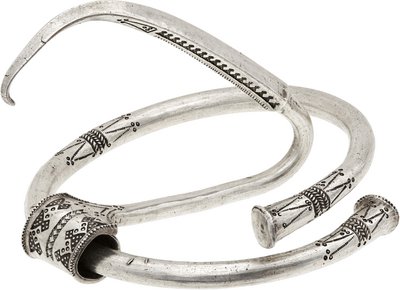 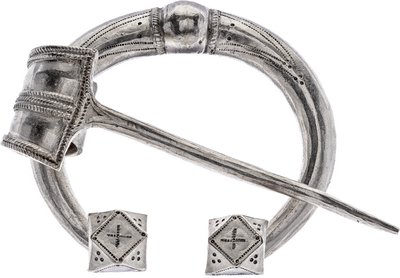 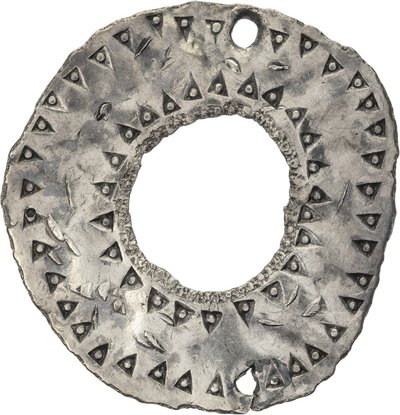 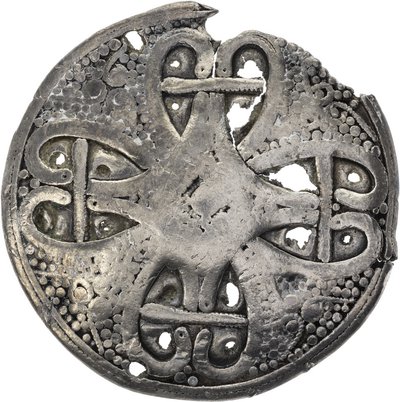 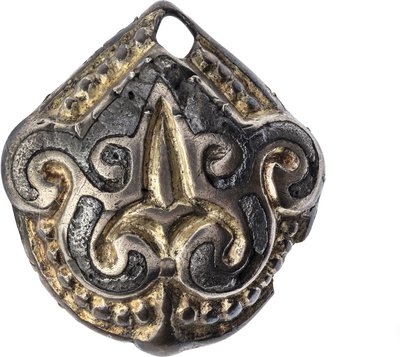 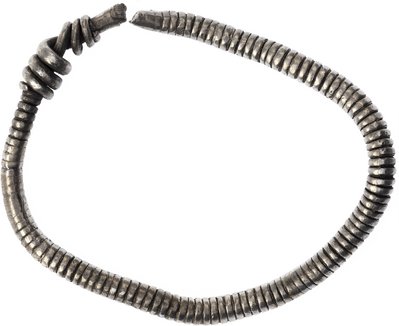 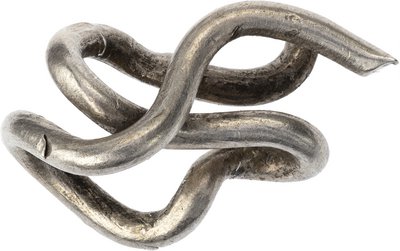 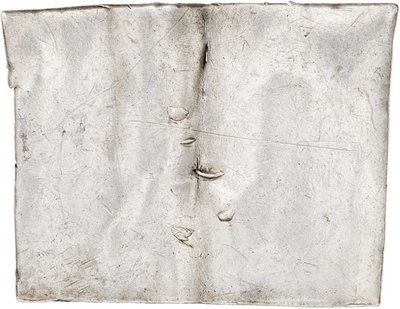 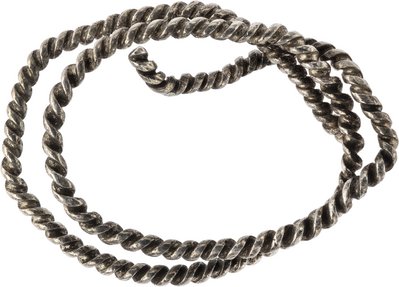 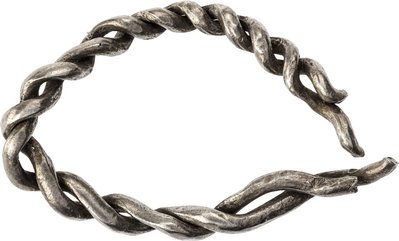 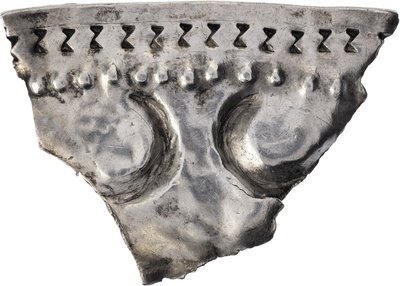 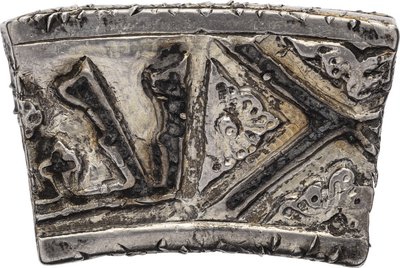 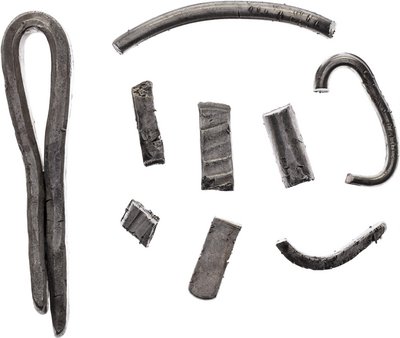 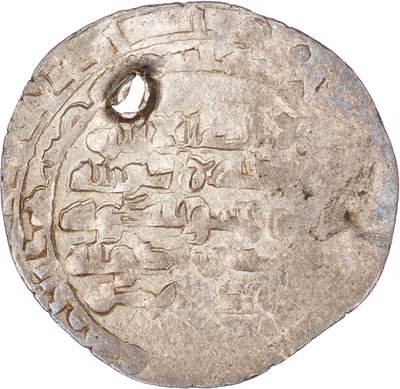 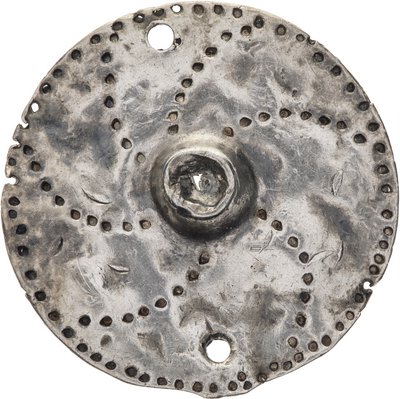 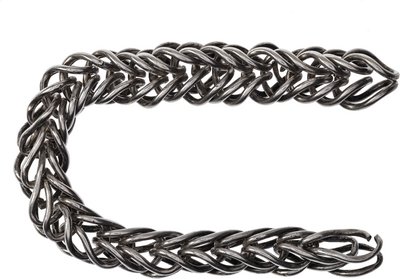 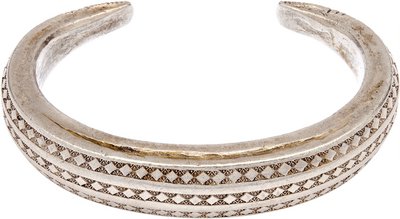 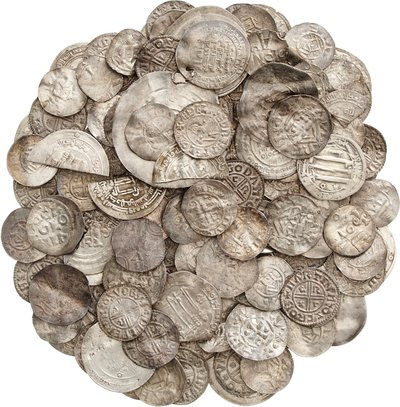 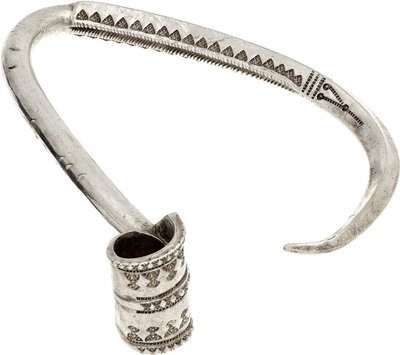 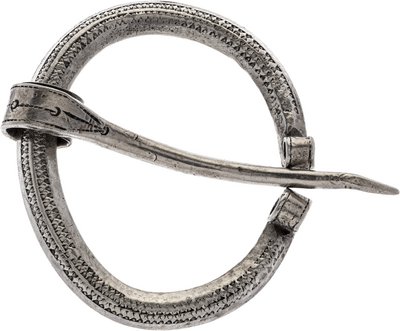 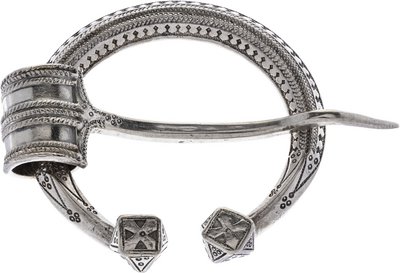 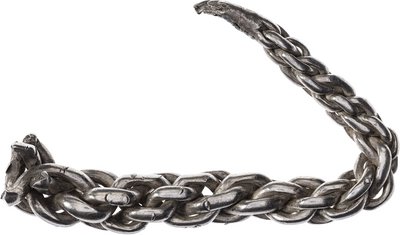 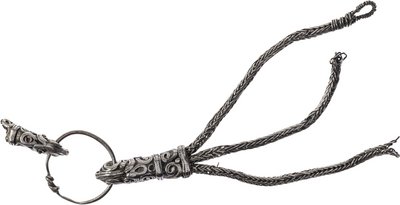 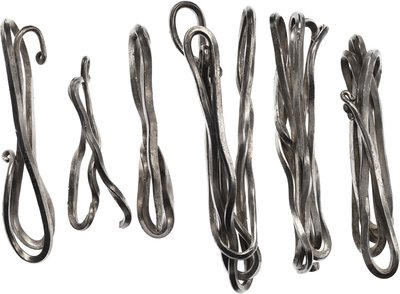 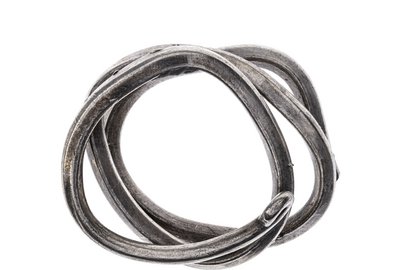 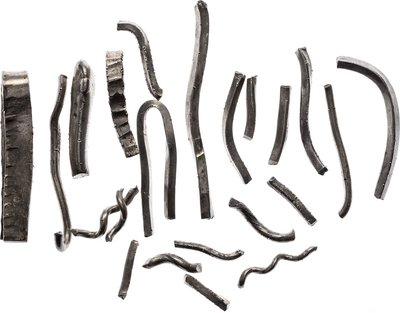 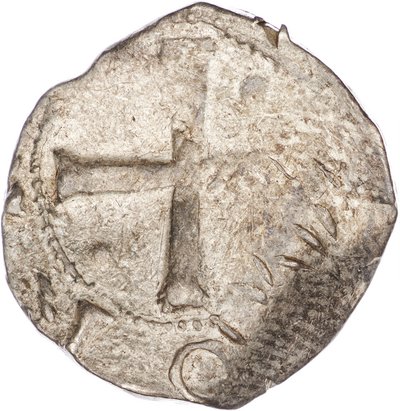