The new religion gets its own house

When the Christian faith was first introduced into Scandinavia there were no specific buildings for the new religion. Services and masses were probably held in normal houses and outdoors.

The first churches were built in the 11th century. Probably by rich families on their own land. It took many years before the Church as an organisation gained control of people and the landscape.

The churches were so-called stave churches, made of wood and built with a post and lintel technique. They were quite small with a 40 – 50 square metre longhouse, which on the eastern side was connected to a smaller, rectangular chancel.

Fragmented traces of early wooden churches have been found in a number of locations in Sweden. Most commonly in the shape of holes for wall posts. In Lund in Skåne, Klosterstad in Östergötland and on Gotland large-scale investigations of church remnants have been carried out. 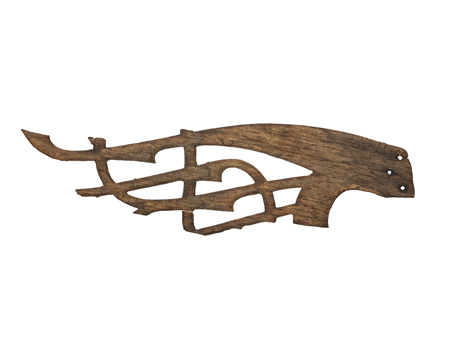 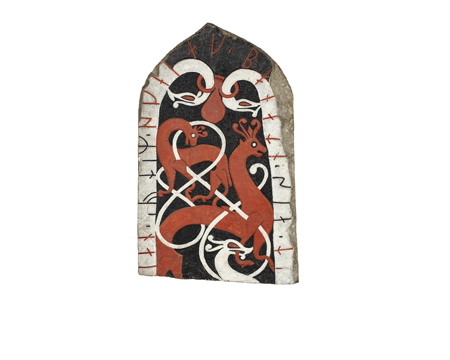