Cultures, traditions and religions were mixed together

During the late 8th century a network of town-like trading centres became established in northern Europe. These were cultural meeting places and life there was different from the everyday life of a rural farmstead.

Trade and handicraft were the most important sources of income and cultivation was only possible over small areas. Therefore, these places depended on the outside world for necessities and supplies.

People with different identities, cultures, traditions and religions came together there. Some made their way there of their own free will, others were taken by force. Many different languages were spoken and various types of payment systems used.

Over time many of these places changed. Several of them were abandoned and disappeared, others developed into early towns. During later parts of the 10th century power was centralised and restructured following the Central European model. Self-appointed royal figures established themselves in some of these places and issued coins with the aim of legitimising their newly won power. 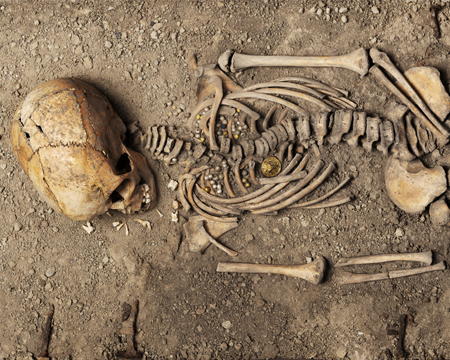 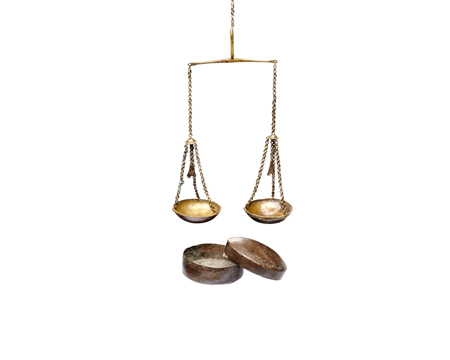 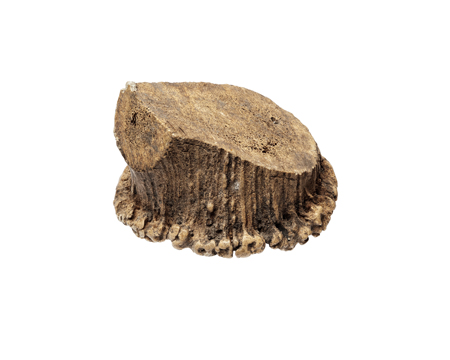