We call the years from 750 until 1100 CE (Common Era), the Viking Age. 350 dynamic years when life in Scandinavia underwent fundamental change. Contacts between Scandinavia and distant parts of the world became more frequent and more substantial.

From the Middle East to Greenland and North America. From the islands in the North Atlantic to the Mediterranean Sea and North Africa. This is how the Viking world is usually described.

Meetings across cultural borders inspired ornamentation, clothing, construction techniques and patterns of settlement. Both cultural artefacts and everyday objects took new designs and means of expression. Much of what we now call Viking Age culture was created in the meeting between the norrænir menn (north men) as they called themselves, and other groups.

The hidden silver hoards of Gotland  > 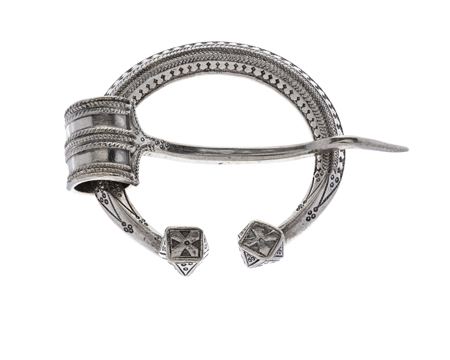 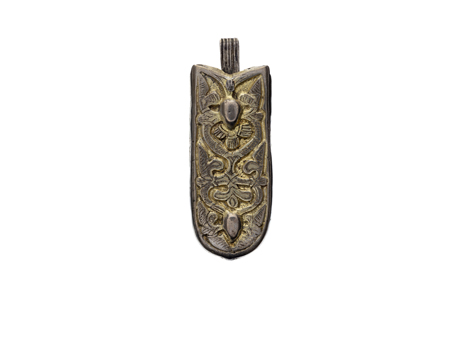 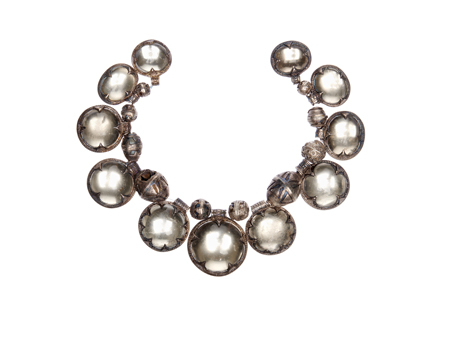 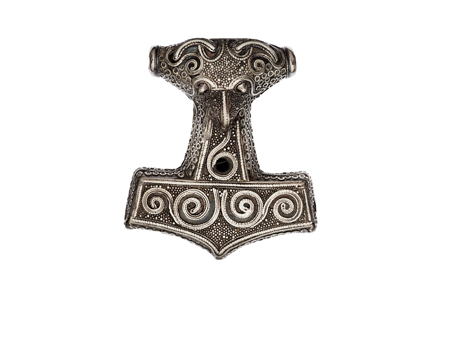 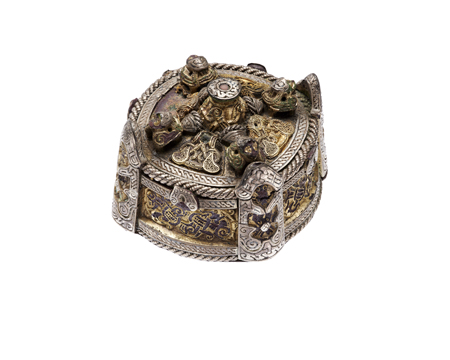 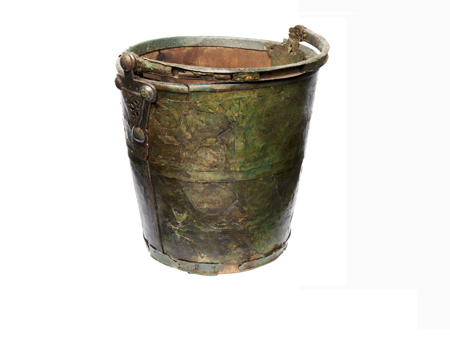 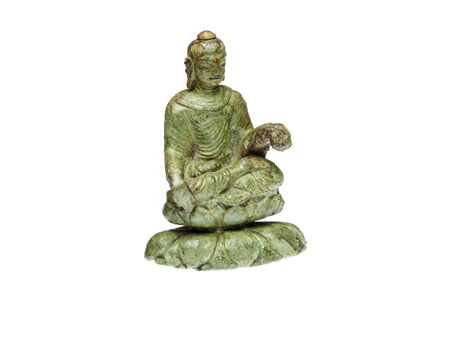