For a period of just over a hundred years, from the first half of the 1000s, an estimated 60 wooden churches were erected on Gotland. During the renovation of medieval stone churches sometimes traces or remnants of older wooden churches have been found. Most often wooden planks and sill beams or stone sill foundations.

In conjunction with the renovation of the Romanesque stone church in Hemse 1896 parts of an older wooden church was discovered. Large parts of the wooden church were on the ground, including a large number of wall planks, and also beams of different thicknesses and parts of an ornamented entrance gate.

A research project at Gothenburg University looking at the medieval church interiors has been ongoing since 2015. The project has produced a digital reconstruction of Hemse Stave Church. You can go in and look around a 12th Century stave church!

Less than ten kilometres north-west of Hemse is Mästermyr, which took its name from a waterlogged slough which was transformed into a bog. During investigation in the Borg in 1936 a large number of tools were found in a preserved wooden chest. Beside it there was a cauldron, a “fire basket” and a pair of large bells.

The find has been interpreted as equipment belonging to one or more craftsperson/people. In the chest there were tools and parts of objects suitable for forging and reuse.

The tools in the box could be used for metalwork and forging. But saws, scrapers, drills and axes tell us that the person or people who owned the chest also worked with timber and carpentry.

Certain marks on the planks from Hemse correspond to damage to the tools in the chest from Mästermyr. It is possible that some of these actual tools were used when Hemse Stave Church was built during the first decades of the 12th century.

The Mästermyr find includes two large copper bells. They do not appear to be connected to the tools in the chest, but both are worn and may have been scrap metal intended for reworking. We do not know the function of the bells, but they may have been used during burials.

One possible clue may be found in the half metre high and over 70 metre long Bayeux Tapestry in France. One of the embroidered scenes shows the death and burial of the English king Edward the Confessor. We see two men beside Edward’s sarcophagus carrying and ringing four large bells, which resemble the bells from Mästermyr.

The Bayeux Tapestry was probably made in Canterbury, England, some time after the Battle of Hastings in 1066, perhaps in 1077. It might be that the Mästermyr bells were used in the same way in burial processions when prominent Gotlanders were carried to their eternal rest. 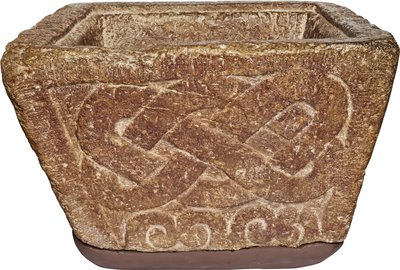 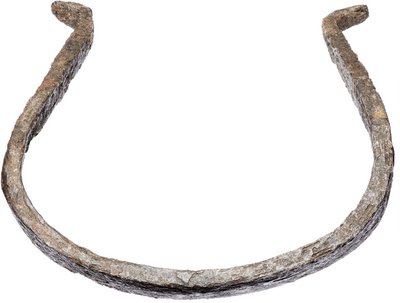 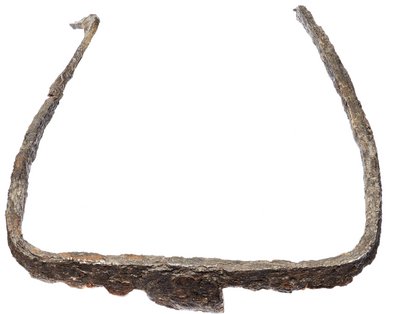 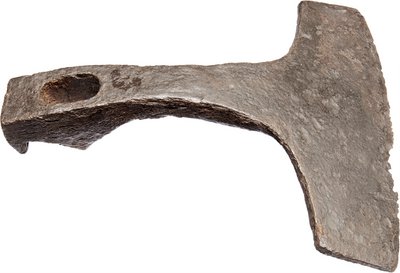 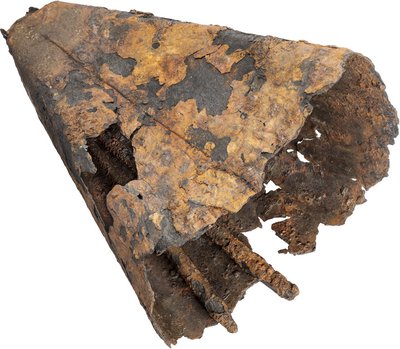 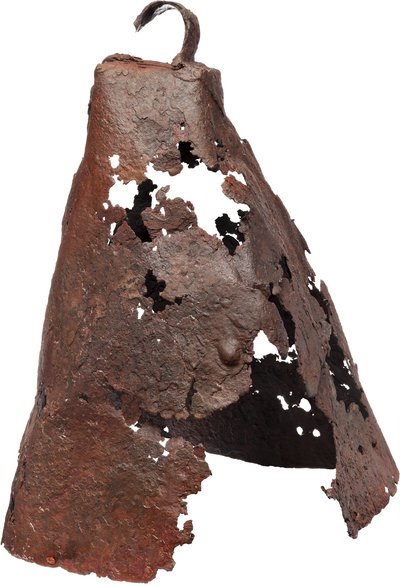 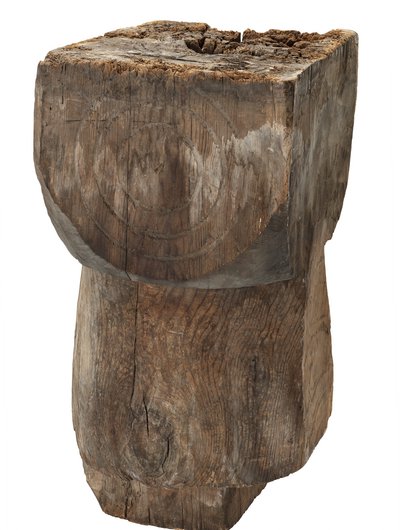