Traces of ships preserved in the silt

In the muddy bottom sediment in the waters outside Birka on the island of Björkö in Lake Mälaren the conditions for preserving organic material are optimal.

Finds at the bottom of lakes and seas are different from those on land. A number of objects linked to repairs and maintenance of ships and boats have been found there.

One example is the wooden rivets. These were used in shipbuilding to attach the planks on the side of the boat. Attaching planks with wooden trunnels was undoubtedly common. But in the ships found in the earth the trunnels are generally decayed.

Using bits of wood rather than iron was a technique that was used by boat builders active along the southern coast of the Baltic Sea. The discovery of wooden rivets outside Birka gives an indication of the contacts the town had to the east.

Many of the wooden rivets have broken shafts, which reveals that they were knocked out during repairs to the ship and changing of planks. 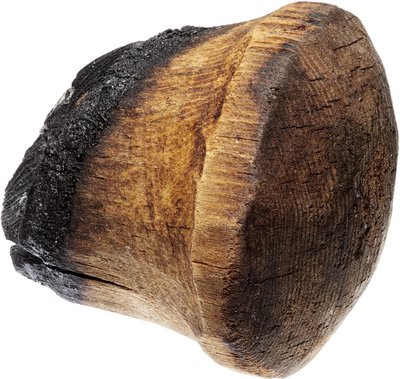 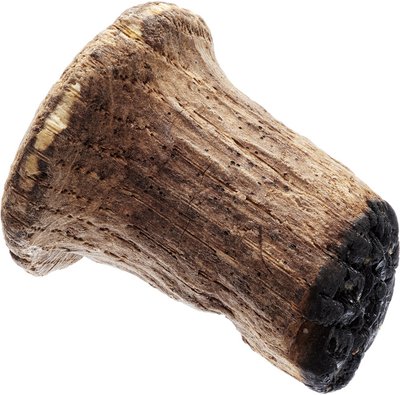 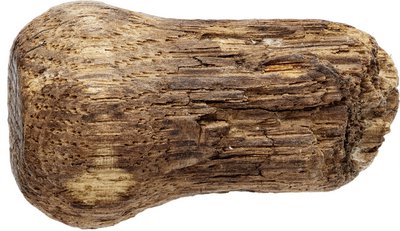 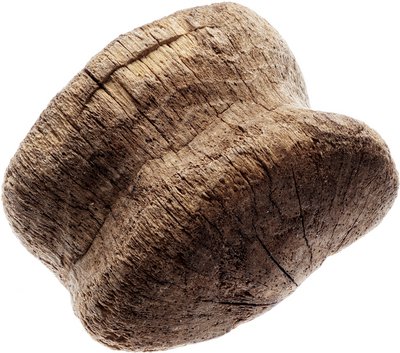 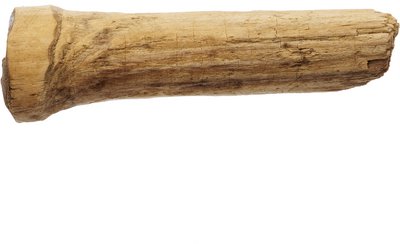