There are contemporary representations of the ships of the time on many Gotland picture stones. There are also pictures of ships on some coins, on the occasional weight and in the form of simple engravings on other objects.

The representations on picture stones and coins show almost exclusively ships with sails. Some of the picture stones are so detailed that they have been used to reconstruct and understand sailing techniques.

At what point in time sailing was introduced in Scandinavia is unclear, but the picture stones show that ships with sails were used at least since the beginning of the 9th century. From this time there are archaeological finds of boats that show signs of being equipped with a mast. 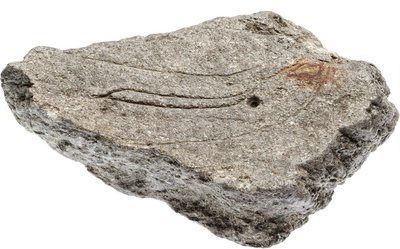 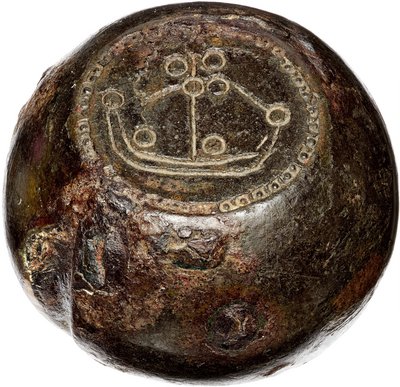 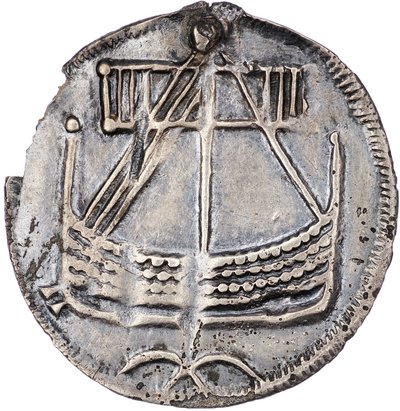 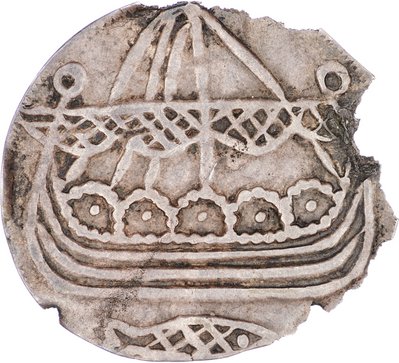