Polished beads of rock crystal, agate and carnelian as well as mosaic-patterned glass beads of different shapes and hues were brought back from regions around the eastern Mediterranean and the Black Sea. Cowries shells, from the areas bordering on the Indian Ocean, were often made into pendants when they arrived in southern Europe.

The Byzantine coins may be parts of the payment(s) to one or a number of foreign soldiers for service in the Byzantine Emperor’s Varangian Guard. Or they might be the profits from the sale of people in the slave markets of Constantinople.

Glass beakers were brought from the Frankish Empire, and the large amphora from the West Slavic area in central Europe. 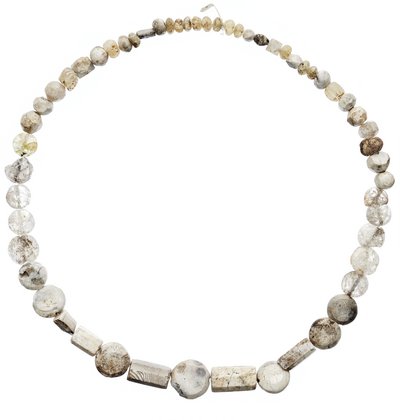 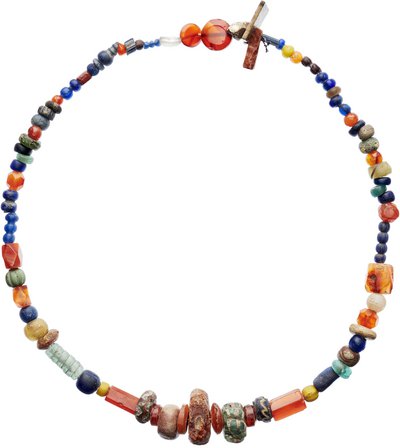 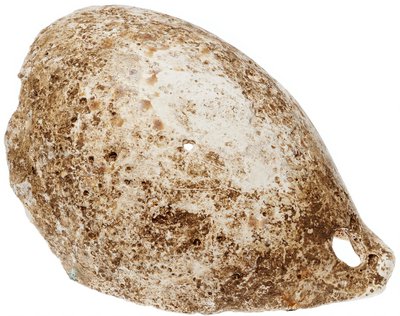 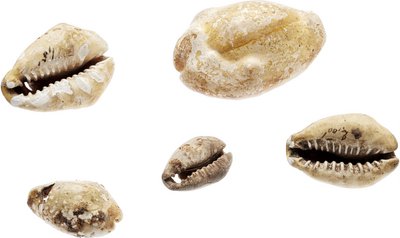 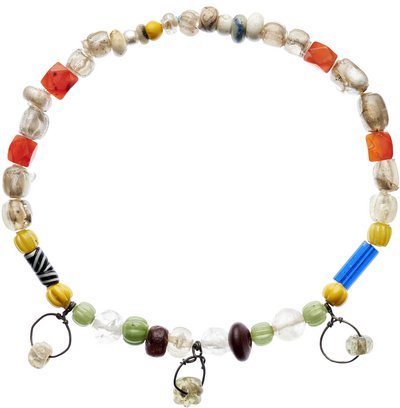 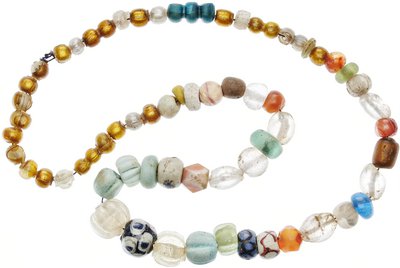 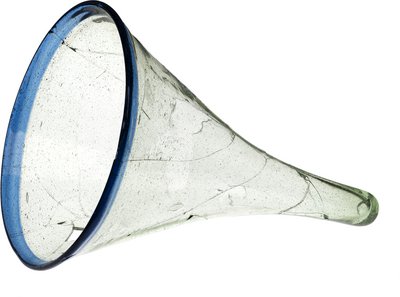 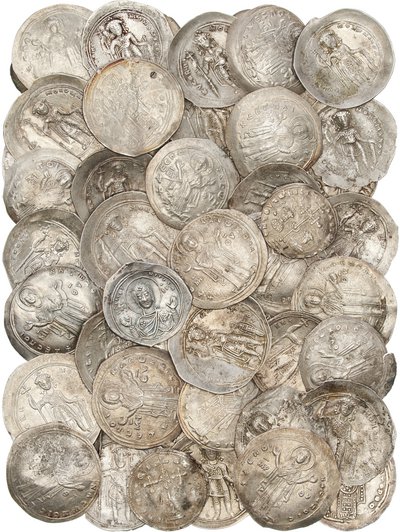 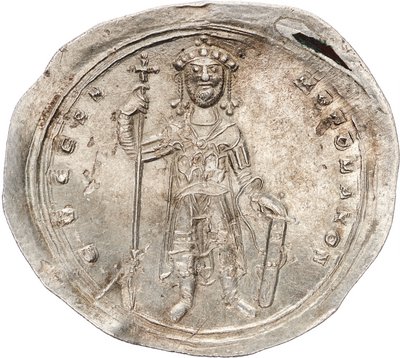 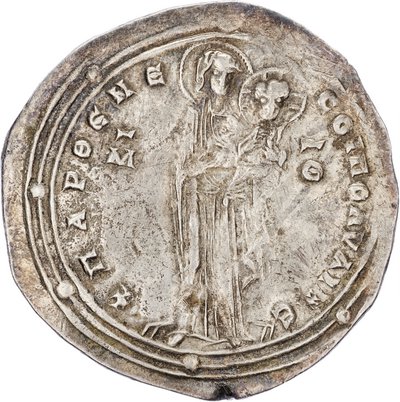 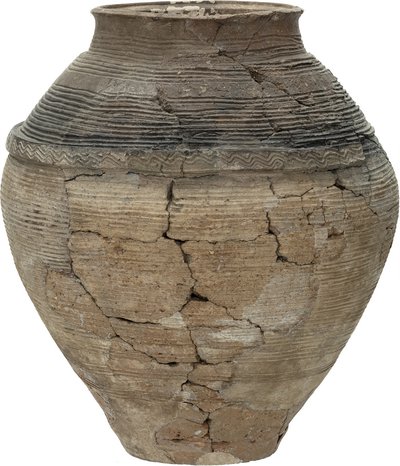