Jewellery and weapons from the East

The Norse people’s lengthy contacts eastward left traces in the form of objects such as earthenware vessels, jewellery and weapons.

One hoard found in Burge on Gotland contained one of the largest finds in Scandinavia of rectangular silver ingots, used as currency in the region of modern-day Russia.

Story of the runestone

The runestone is one of two stones which originally stood in Torsätra Manor in Uppland, an estate which may have been called Husa in Viking times. Both stones were moved to the Swedish History Museum in the 1960s.

The ornamentation, the appearance of the runes and the inscription together indicate that the stone was carved by runemaster Visäte, sometime during the last decade of the 11th century. The inscription begins at the runic animal’s head and runs in and out of the body, along the outer edge of the stone. It ends at the tail of the animal. In translation it runs thus: ”Skúli and Folki raised this stone in memory of their brother Húsbjǫrn. He fell ill while collecting payment on Gotland.”

Húsbjǫrn took part in a journey to Gotland in order to collect a tax or tribute, i.e. to enforce payment of a debt. The description tallies with a part of the medieval saga Gutasagan. The saga tells of an old agreement between the Gutes, the people on the island of Gotland, and the Svear the people of the eastern mainland. The agreement stipulated that the Svear had the right to collect 60 marks of silver in geld (tax/tribute) from Gotland. 40 marks would go to the King and 20 to the Jarl. In return the Gutes would be given protection against attack and raids and the right to indulge in free trade with the Svear in their waters. 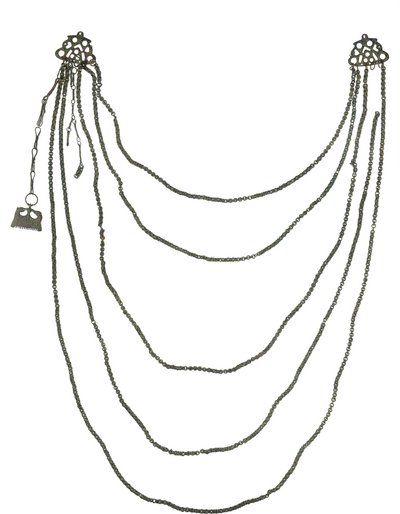 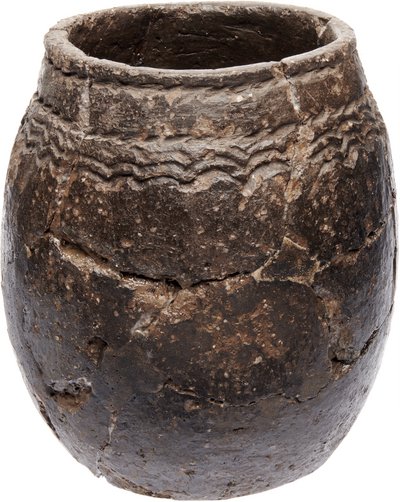 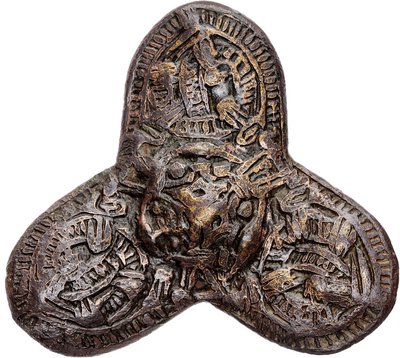 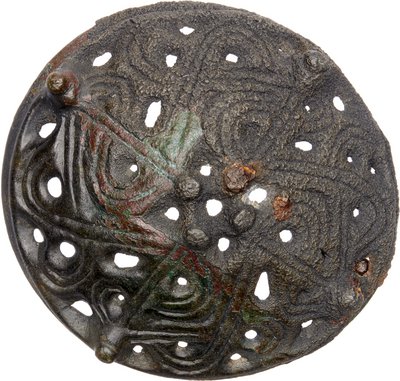 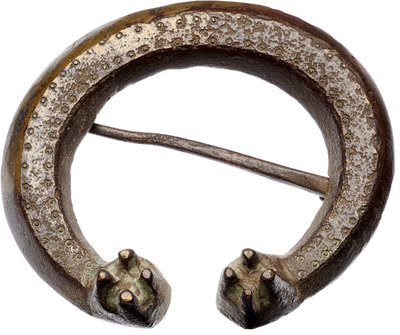 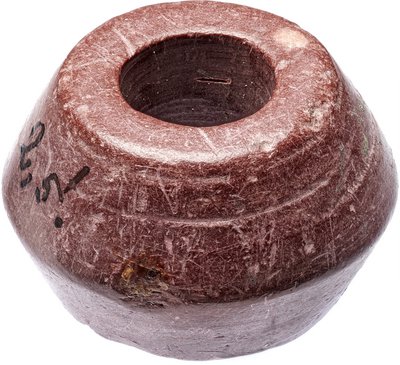 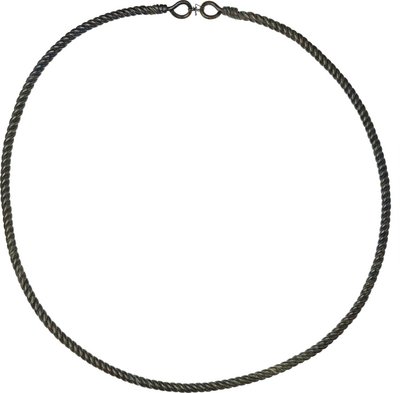 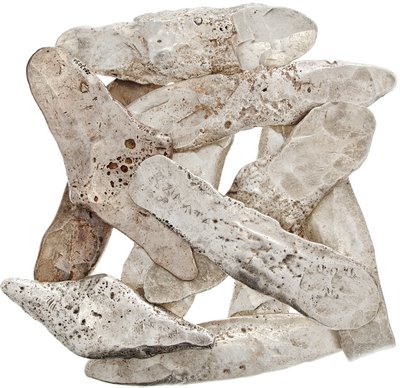