In 1936, as a farmer dug in the marshland of the Mästermyr mire on the island of Gotland, a spectacular find was made. A find which provides knowledge about the craftspeople and craft skills during the Viking Age.

In a well-preserved wooden chest, with an iron chain wrapped around it, were a large number of various tools. Beside the chest lay a cauldron and a pair of large copper bells, along with an iron fire-grid. In the chest there were also fragmented iron objects, which could be repaired or forged into other items. The find has been interpreted as equipment belonging to one or several craftspeople.

As well as pliers, sledgehammers and hammers for metalworking and blacksmithing, there were tools such as saws, drawknives, rasps and axes. This suggests that the chest was owned by skilled carpenters and woodworkers. Many of the tools are so similar to modern-day ones that if they were given a new shaft they could be part of a modern smith’s or carpenter’s equipment – if a little old-fashioned.

There has been much speculation about how the chest ended up in the mire, by all indications some time in the latter part of the 11th century. At that time the place was a shallow lake, with a depth of not more than about 1.5 metres. Two possible explanations are that the chest sank when a boat capsized or when a sled went through the ice in the wintertime. If one of these theories was right, someone would most likely have rescued the well-equipped tool-box. That ought to have been possible given that the lake was very shallow.

The equipment would doubtless have had a high value, both financially and socially. Not least in view of the social standing of the craftspeople. But perhaps something happened in connection with the accident which caused the toolbox to be left at the bottom of the lake.

Or was the deposit intentional and in fact a valuable wetland offering, deliberately submerged in the shallow lake ? 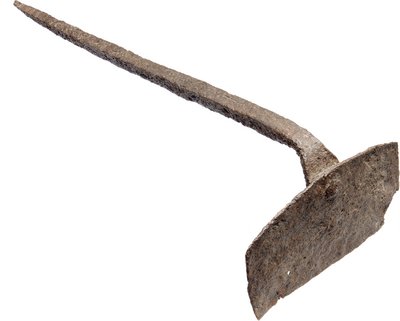 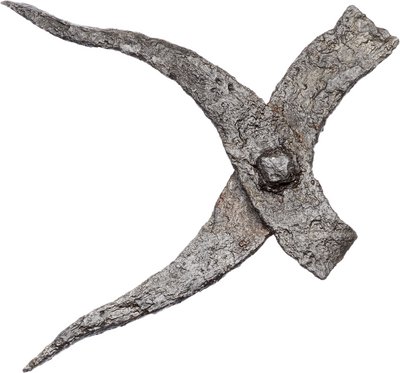 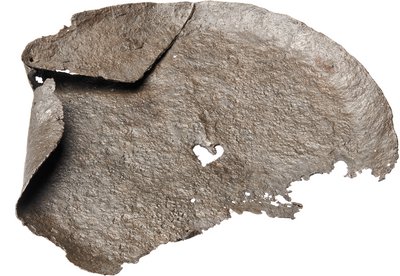 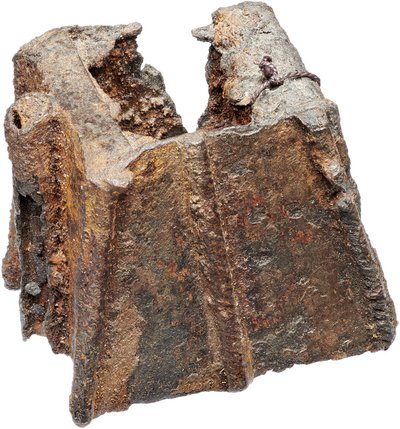 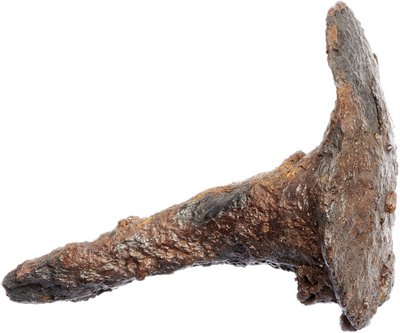 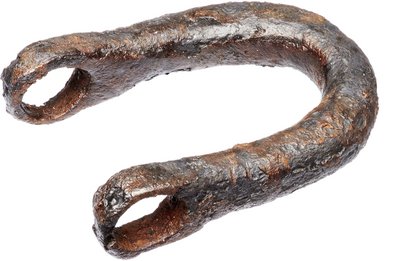 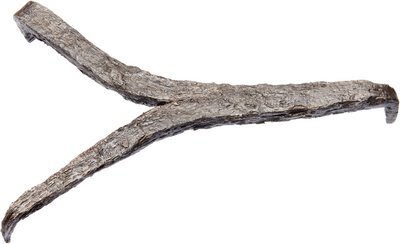 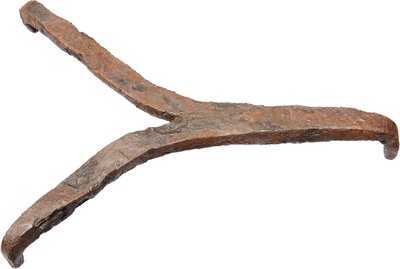 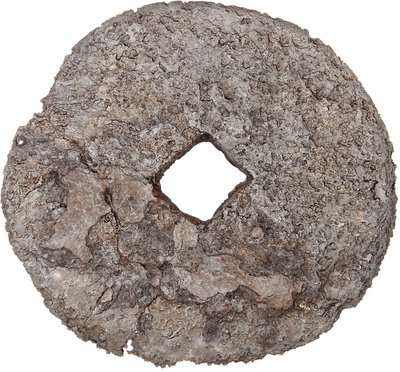 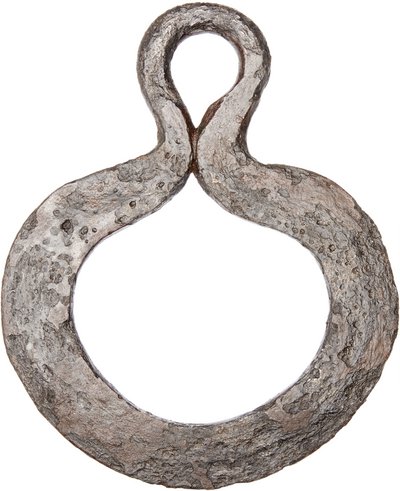 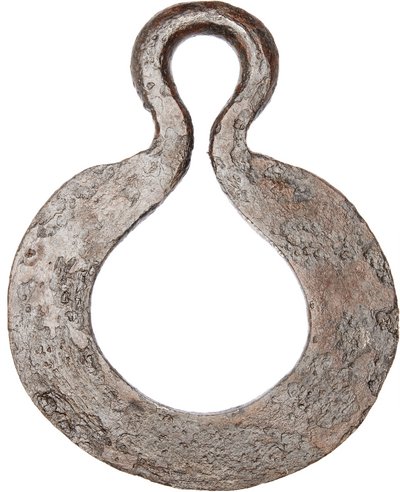 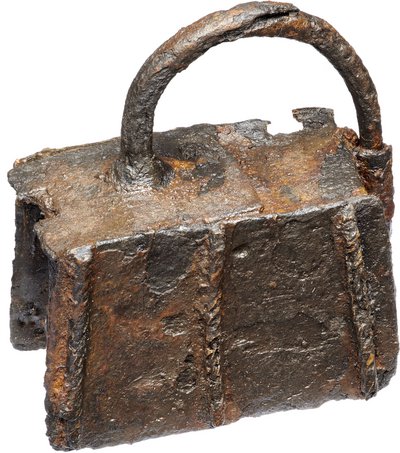 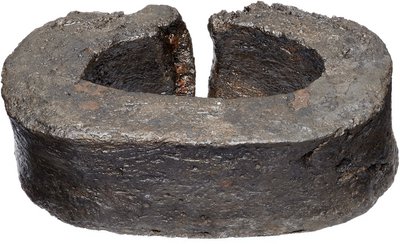 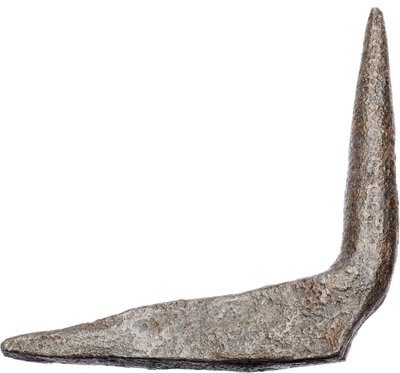 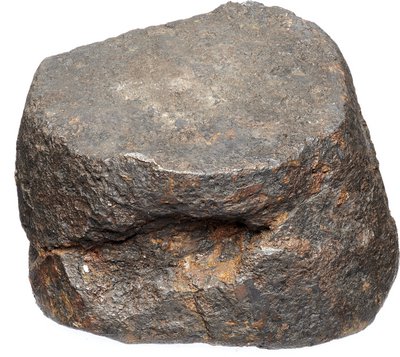 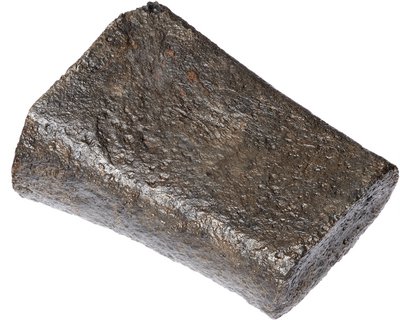 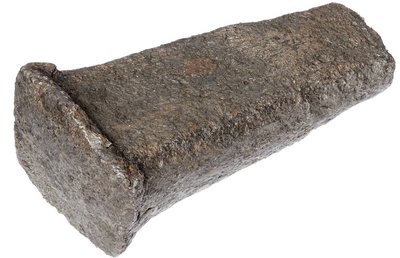 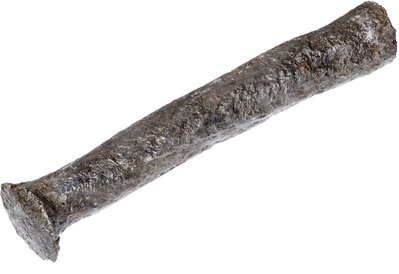 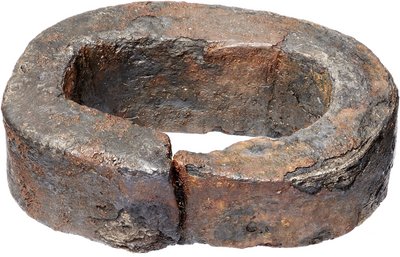 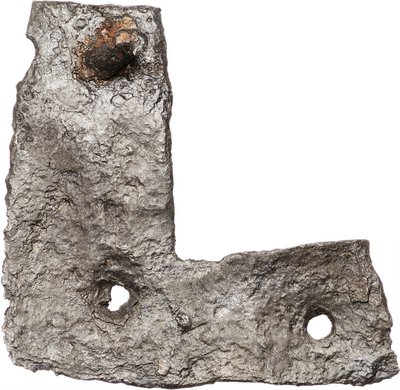 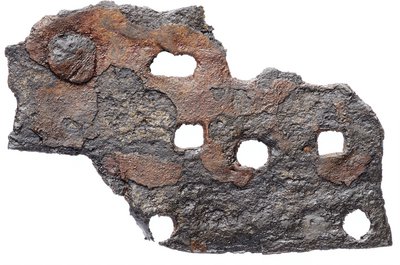 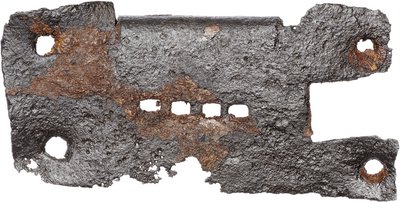 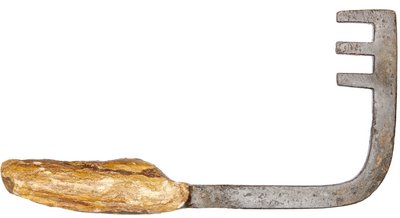 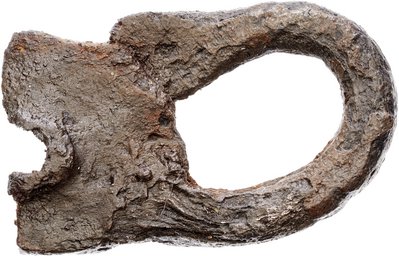 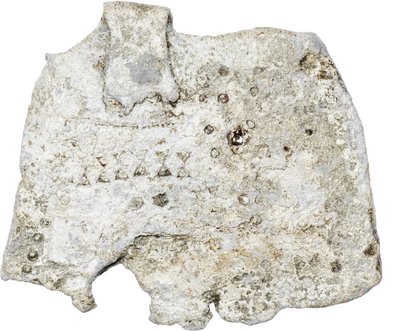 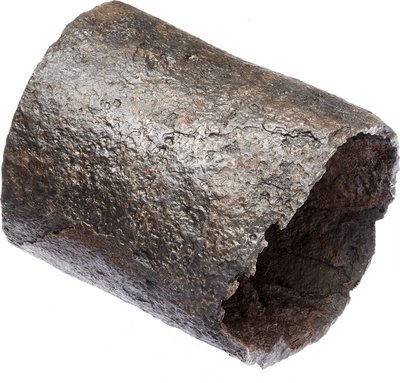 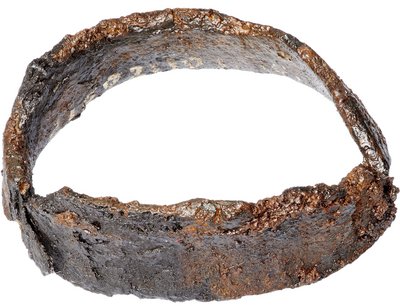 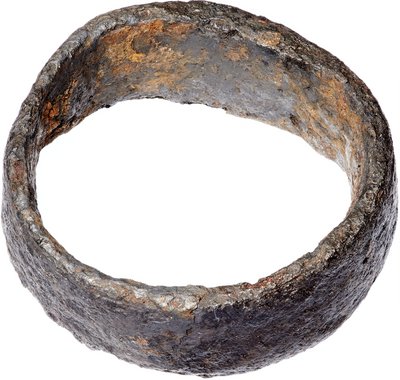 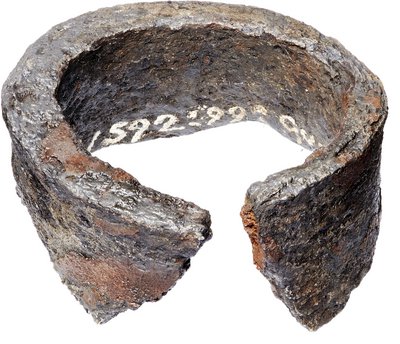 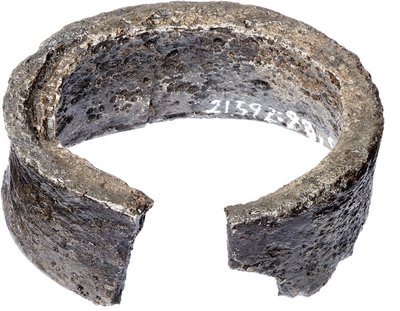