Iron ore for weapons and tools

Metal was extracted from bog iron ore, red earth and other materials containing iron in charcoal-fired smithing hearths. The conversion to steel, or from steel to edged and bladed weapons was not just a question of technology. It was seen as changing the world created by the gods. So the craftspeople had to master rituals controlling the powers of the world.

This aspect of the craft explains why residual products from the fabrication process were sometimes placed in graves and why smithwork is often found in ritual contexts.

After a number of tempering processes using carbon, skilled smiths would forge iron bars into weapons and tools. Bronze or silver inlays were often added to give the object attractive patterns and ornamentation.

There are descriptions of the social standing of the smiths in the mythology. The Poetic Edda contains the tales of the master blacksmith Volund, who is held captive by his lord, king Nithuth. In order to prevent Volund escaping, the king sets him on a deserted island and maims him, by severing the tendons in his legs.

Another example is the dwarves. In the mythology they are master smiths, but not masters of their own fate. They serve the gods and make their most expensive possessions, living and working in the mountains or in the underworld, just outside the dwellings of the gods. With a few exceptions they are male – there are only a few mentions of female dwarves. 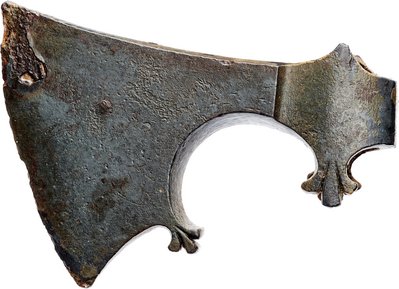 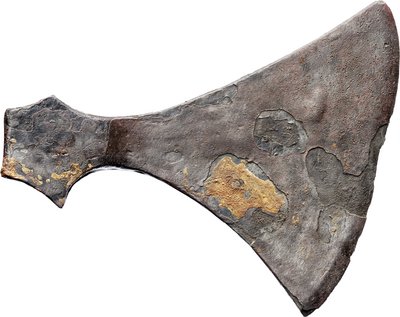 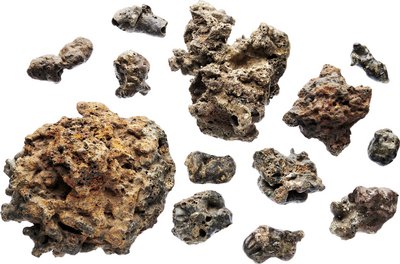 Fragments of a furnace 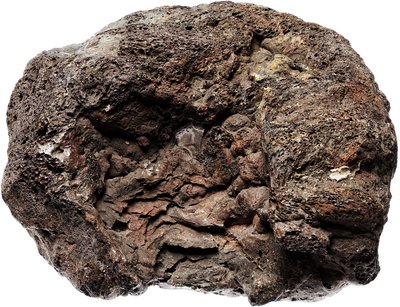