Objects, furniture, and buildings were decorated in one of the styles that were typical for the Scandinavian region. The most common motif was a stylised animal, sometimes in combination with a human-like face.

The model for this was animal ornamentation on the continent during the 5th and 6th centuries. From the 8th century it occurs almost only in the Nordic region.

The principal was that the animal would be taken apart, tied together, and intertwined in a more or less complex pattern.

There are six Viking Age styles: Oseberg/Broa, Borre, Jelling, Mammen, Ringerike and Urnes. Each style was named after the place where objects decorated in that style were first found. The styles develop chronologically but overlap each other, without any definitive borders between them. Mixed forms are common. 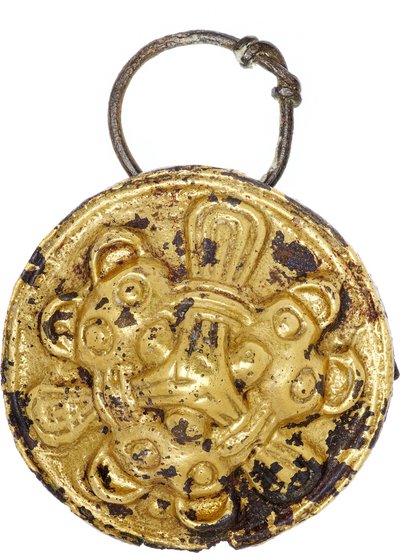 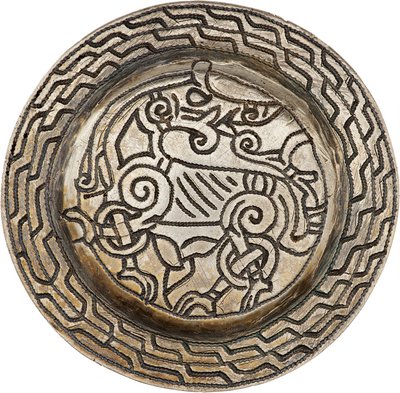 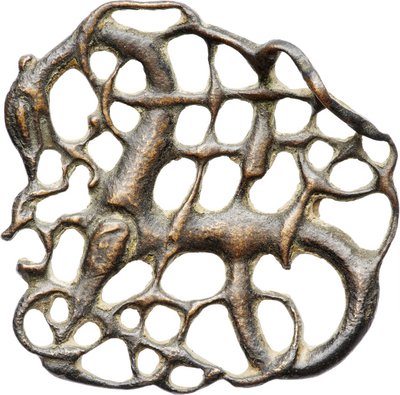