Products from other geographical and cultural areas were found to be fascinating. Crafted objects were redesigned. Many products from far away took on a new meaning.

One clear example is the threefoil brooch. This was originally a male-coded object used to embellish a baldric. Within Viking contexts it became a woman’s brooch, which the craftspeople decorated with Scandinavian animal ornamentation.

Other examples show how silver coins and/or belt fittings became a part of sets of beads, how Scandinavian jewellery and brooches were made from melted down silver objects and coins, and how Arabic weights became end-knobs on penannular brooches.

There were also imitations of older types of object. This was perhaps a way of showing affinity with bygone days. One example is the gold bracteates found in hoards on Gotland, which resembles the ones produced in the 5th and 6th centuries.

The imitations are pure reproductions. Certain details were changed or replaced with new ones, depending on the craftsperson’s understanding of the originals, their ability to use the same techniques and aesthetic and symbolic choices.

This may be illustrated with the coins minted in Sigtuna during the first half of the 11th century which are based on a Byzantine model. Significant details have been adapted to the Scandinavian context. For example, the cross has taken on a different form from the original models. It was necessary to take advantage of the trust for existing coinage in order that the new coins would be accepted as currency.

Imitation and transformation are connected. A single kind of artefact could be both imitated and redesigned. 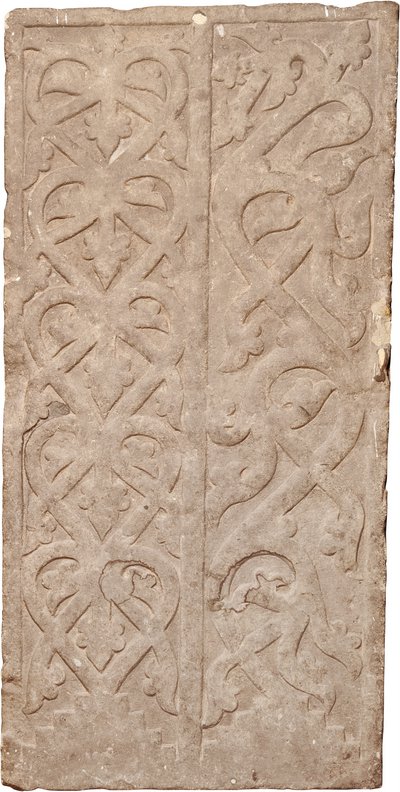 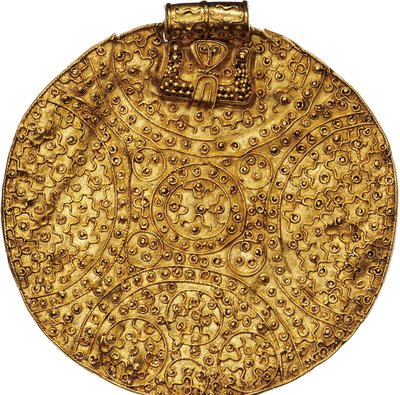 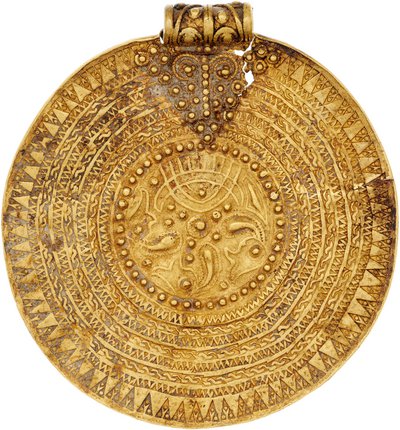 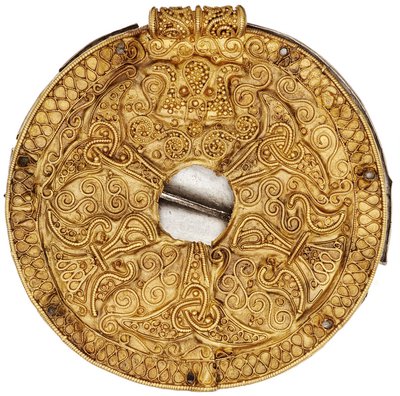 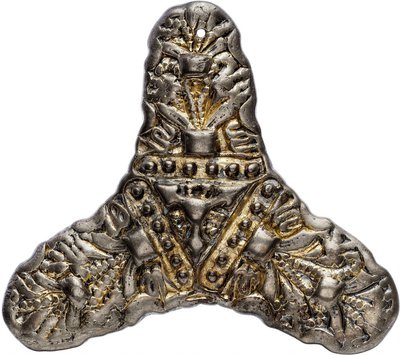 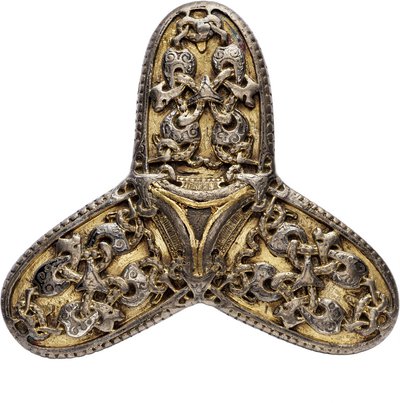 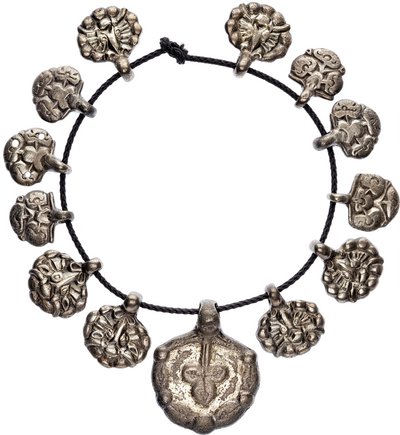 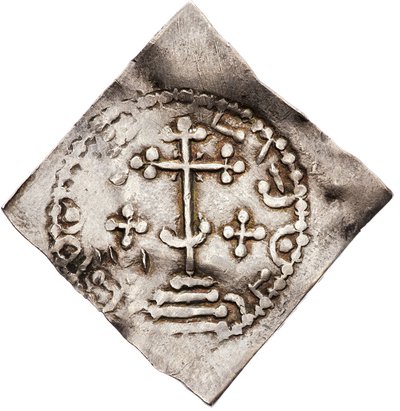 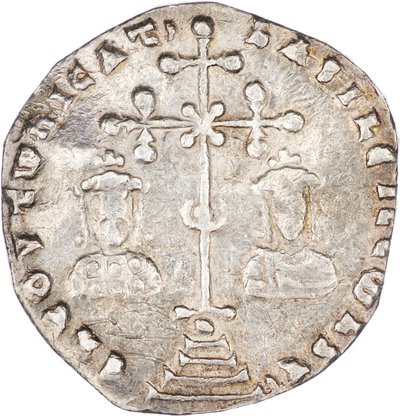 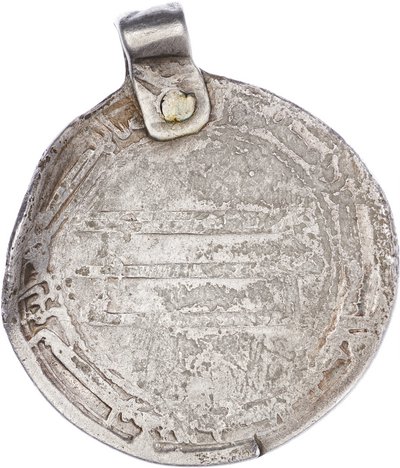 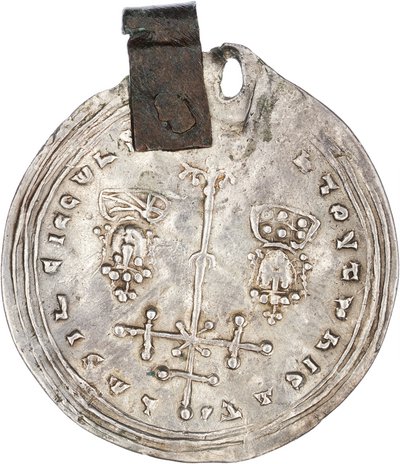