When powerful people died they would be buried together with exclusive objects. The rituals at the burials were individually designed for them and the dead were given many animal sacrifices. This was a way of showing their social standing. One example of this is the Skopintull grave mound at Hovgården on the island of Adelsö in Uppland.

The remnants after the funeral pyre covered an area of over 70 square metres. At least one man and one woman, along with 25 animals – whole or in parts – were cremated on the pyre.

At least four different urns with cremated remains were found in the grave mound. Two of the deposits stand out in terms of the nature and choice of the burial goods for the rituals. One consisted of a copper bucket with a braid of human hair over 30 centimetres in length in the bottom. The other is a common clay pot with a chicken’s egg at the very bottom. These objects may be interpreted as a wish for strength and rebirth.

Above both the braid and the egg were laid burnt remains. The remains in the bucket are well burnt, small fragments of bone. They have been broken up and fragmented to an extent much greater than the fire could have achieved. The bones in the clay pot, on the other hand, are large fragments and joints, hardly affected by the fire.

The different ways of dealing with the remains may be linked with the various roles or social positions of the deceased. The material in the bucket and the treatment of the remains in it suggest that this person may have had a higher status than the individual in the clay pot.

The rituals and animal sacrifices at Skopintull are among the largest and probably the bloodiest we know of. At least 25 animals were killed when the pyre was lit. These include three horses and seven dogs and around 10 different birds, including one crane and three raptors.

The large number of animals and the mixture of species indicate that the people buried were of high status. The crane is a mythical bird which is very rarely found in Viking graves. Hunting birds, such as goshawks, eagle-owls, and sea eagles, along with their prey in the form of various kinds of waterfowl, tell us that the cremated people had hunted with tame raptors during their lives . Hunting became a part of the burial ritual.

The smoke-cloud ascended,
the sad-roaring fire,
Mingled with weeping
(the wind-roar subsided)
Till the building of bone
it had broken to pieces,
Hot in the heart.
Heavy in spirit
From the Gutenburg Press translation of Beowulf

Powerful people were buried in a lavish manner, the ceremonies confirming power and alliances. The preparations took a lot of time. The foundation was carefully prepared. Platforms, pedestals or other arrangements were built as a foundation for the funeral pyre. Graves were decorated with tapestries, fabrics and cushions. The dead were placed in boats, sleds or chariots. Finds of gilded bridle details, harness bows and other pieces of harnesses indicate that the vehicles were drawn by ornamented horses.

Most aristocratic graves contained several individuals, often a man and a woman, who shared the grave or funeral pyre. Burial ceremonies and rituals could be spectacles lasting anything from two weeks to one year. 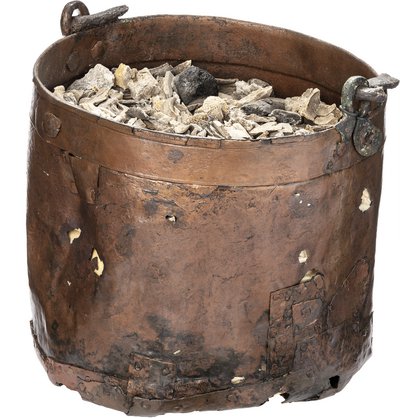 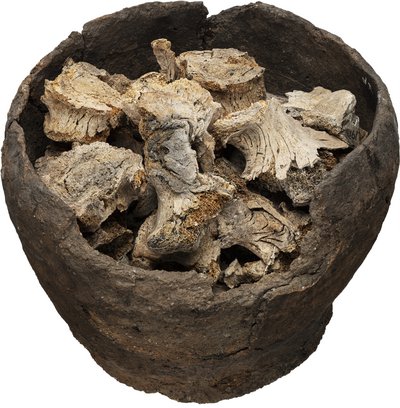 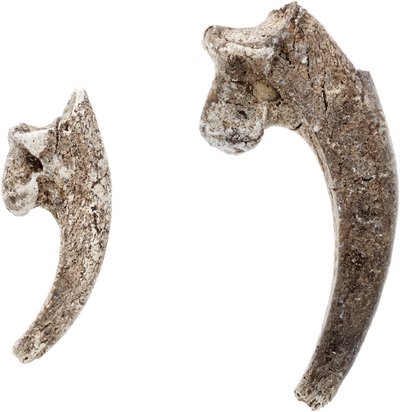 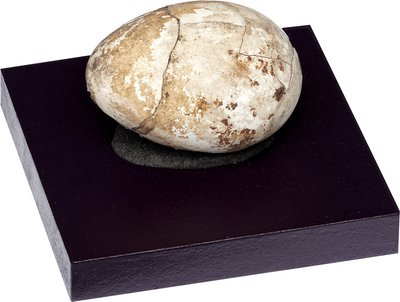