Important positioning of the body in the grave

In early Christian graves it was important how the body was positioned. The deceased was laid supine, with the arms along the side or folded in over the body, or on the side, as if sleeping.

Laying the body like this was a way of showing faith in a physical resurrection and that the time in the grave was expected to be short.

The objects in the display case comes from the grave of a woman. She died in the last decades of the 11th century. At over 40 she was one of the oldest in the community. The clothing and jewellery were different to how they had been 200 years previously. The previously common skirt with straps and accessorising brooch had gone out of fashion.

The grave was simple but stylish. Small preserved fragments of fabric show that her clothing was partly made of silk. Perhaps she was buried in her finest outfit.

The coffin was made of wood and was shaped like a trapezoid, an oblong but without parallel sides, typical for the early Christian period.

The small bronze needle case probably hung in a belt or band around the waist. The slit of her dress was held together by a simple small bronze brooch clasp. On her blouse or gown was a small accessory of four small glass beads.

When she was laid to rest, one quarter of a silver coin was placed in a pocket or in a pleat in her clothing, and over her right shoulder was placed an iron knife. The silver was travel money for the long journey towards Paradise and the knife was to ward off all evil. 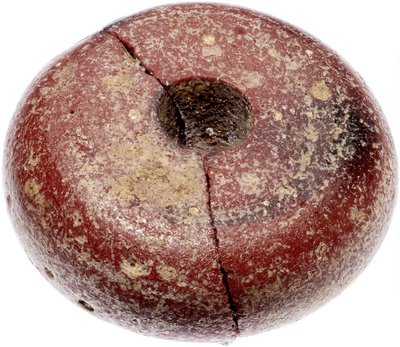 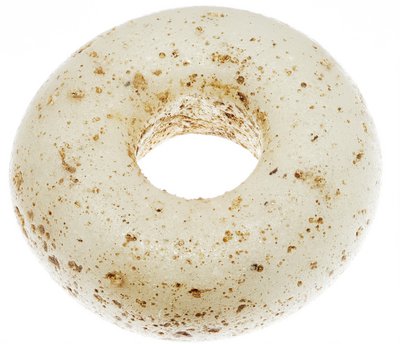 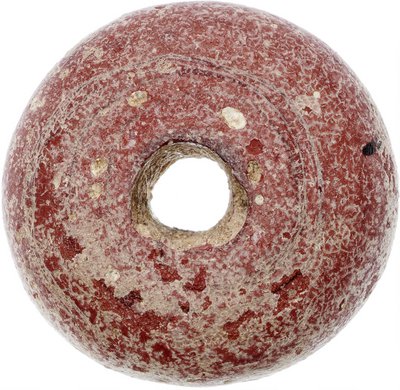 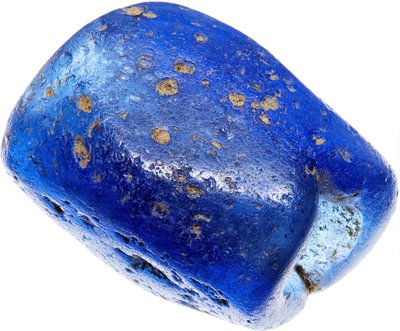 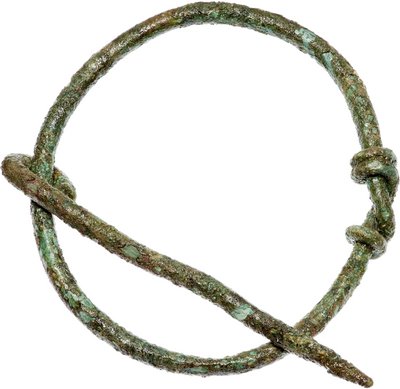 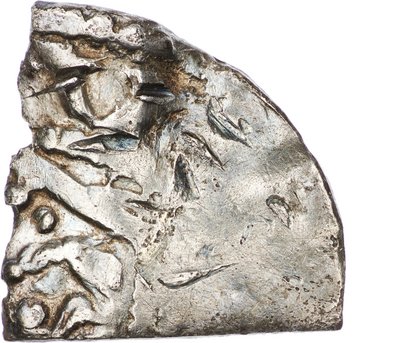