To kill an object

Many burial rituals included deliberately destroying weapons, often a sword or a spear. Other objects thought to give power and strength were sometimes given the same treatment when they were deposited in the grave.

Reasons for this destruction are open to debate. To literally and symbolically take the power away from the objects may have been a way of stopping them from being used again. By the deceased owners or by someone who might in the future dig up their graves.

Deliberately destroyed objects could also be buried in separate weapon offerings. Sometimes totally separate from graves, sometimes in or near them. It is unclear how the relationship between the weapons in the weapon sacrifices and the buried individuals should be interpreted.

One place where many weapon deposits have been found, and which does not have any clear association with known graves in the vicinity, is Gudingsåkrarna in the parish of Vallstena on the island of Gotland. Over the years, almost 500 weapons have been ploughed or dug up there. Most of these were spears, many also deliberately destroyed. 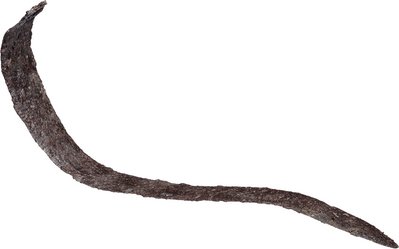 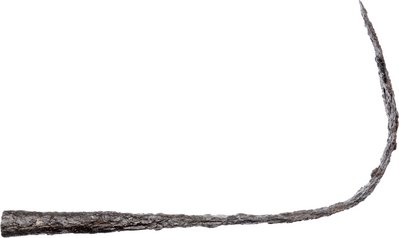 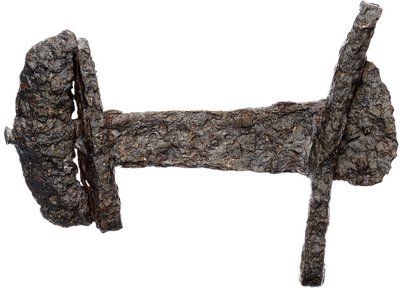 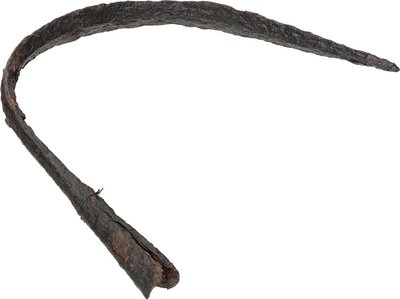 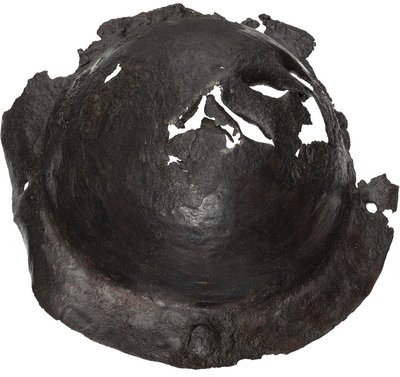 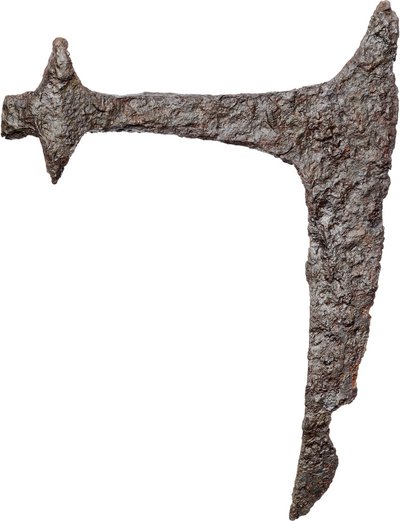 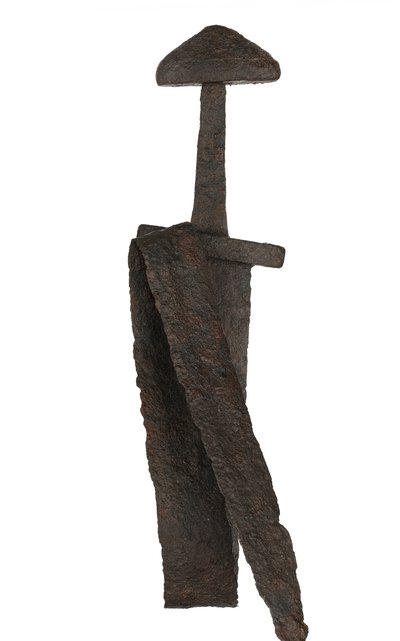