Freya took in the fallen warriors to her home Folkvang, with its beautiful hall Sessrumne.

The descriptions of Freya’s home and what awaited the slain warriors there are scantier than those which tell of what took place at Valhalla. This may be a result of the accounts of Freya and her home not having survived the subsequent editing by the Christian chroniclers. From the Christian viewpoint Freya was seen as uninhibited and ”immoral”.

The name Folkvang means field of the people or plain of the army. 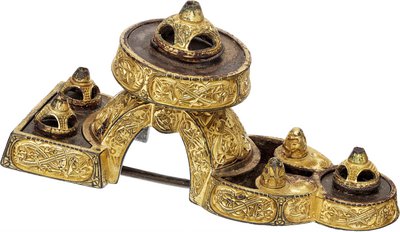