An iron sword was broken in half

Those parts of the cremation layer which were moved a little to one side were arranged differently. The burnt remains of humans and animals were placed in a large cask. On top of the remains were placed 18 semi-circular shaped gaming pieces.

Finally, an iron sword was broken in half. The lower half, with the blade, was placed lying on the cremation layer. The upper part, the sword handle, was driven diagonally down through the centre of the cremation layer. To cover all this, the survivors chose in this case a mound of soil and peat, 15 metres in diameter and 1.3 metres in height.

The burial followed a ritual whose significance we can only guess but not completely understand. Was the destruction of the sword and the staff a way of preventing their powers from being used anymore?

The choice of grave design and construction, and the use of strong and significant objects was perhaps a way of highlighting and distinguishing the individuals. The fact that their remains became mixed during the rituals was of less importance. 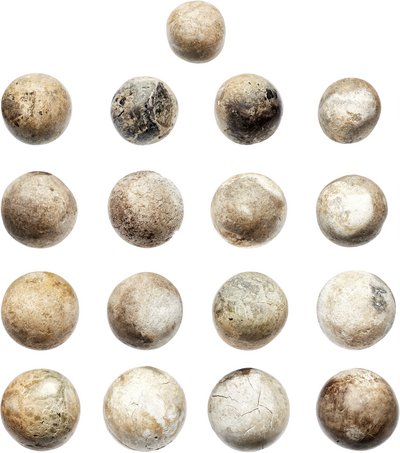 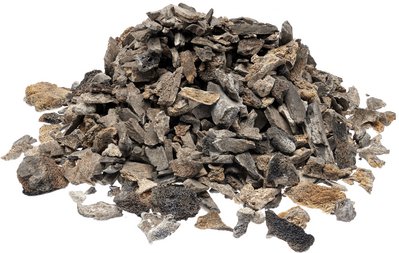 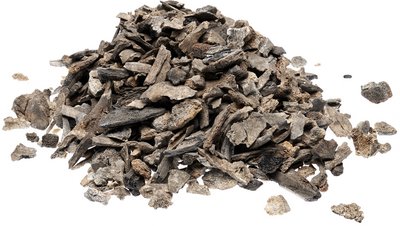 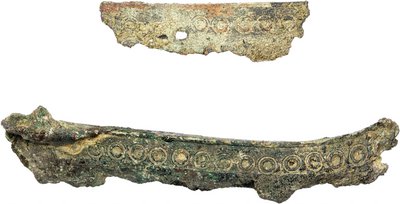 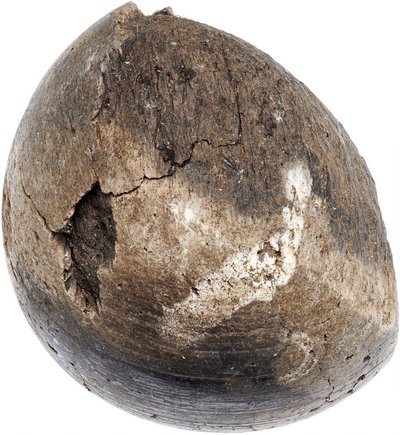 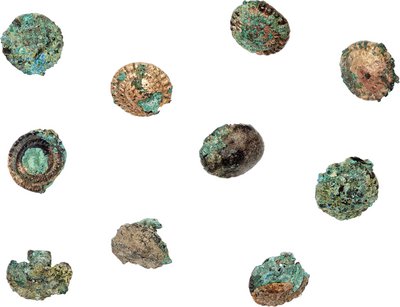 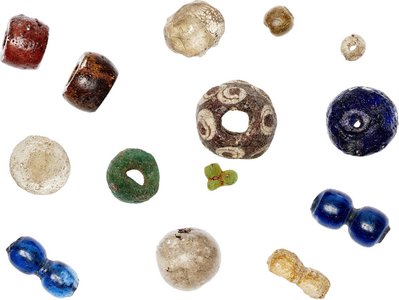 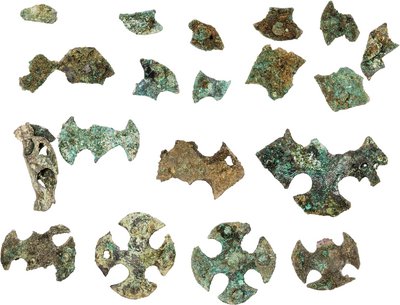 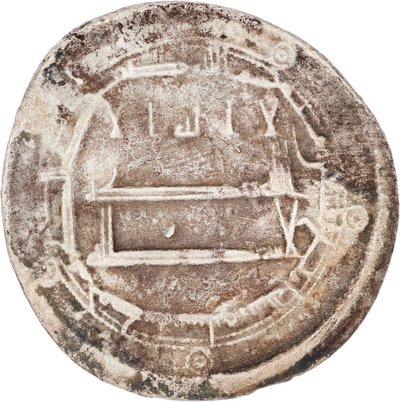