The Valkyries welcomed the fallen to Valhalla

Valhalla is Odin’s hall, the most well-known of the pre-Christian underworlds. Into this ”hall of the slain” Odin admits half of the warriors chosen by the Valkyries.

The notion of Valhalla mostly belonged to aristocrats and warriors.

In Njal’s Saga (a.k.a. The Story of Burnt Njal) the story is told of how twelve Valkyries wove the outcome of a battle while singing:

Wind we, wind swiftly
Our warwinning woof;
When sword-bearing rovers
To banners rush on,
Mind, maidens, we spare not
One life in the fray!
We corse-choosing sisters
Have charge of the slain.

(The Story of Burnt Njal, 1861 translation into English by George W. DaSent)

The Valkyries’ loom was terrifying to behold, with its warp of human intestines and weights of severed heads. A bloody spear was used to tighten the yarn. An arrow served as a shuttle and the beater was a sword.

The mythology around the Valkyries is partly associated with women of high station. In Valhalla the Valkyries welcomed the warriors with drinking horns in their hand: in the hall of the worldly chieftains it would be the role of the mistress of the house to welcome the guests with a drinking ceremony in this way.

Valhalla was a mythical equivalent to a temporal aristocratic hall, but immensely larger and more lavish. The hall had 540 doors, all wide enough for 800 einherjar – fallen warriors – to pass through at the same time. The roof consisted of golden shields and all the light came from Odin’s shining weapons.

At Odin’s great feasts the food and drink never ran out. The fallen warriors were given meat from the boar Sarimner, who was slaughtered everyday but rose again, just as fat and opulent, the next morning. From the Valkyries they received the mead which ran constantly from the teats of the goat Heidrun.

In Valhalla the einherjar were trained by Odin in preparation for the final battle at Ragnarok. Every day they would practise. No matter how badly wounded the participants were, they always recovered the next day. Valhalla was a gigantic military camp, filled with the best elite warriors; utopia for chieftains and warriors. 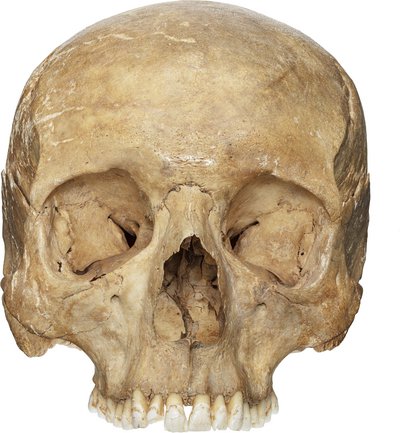 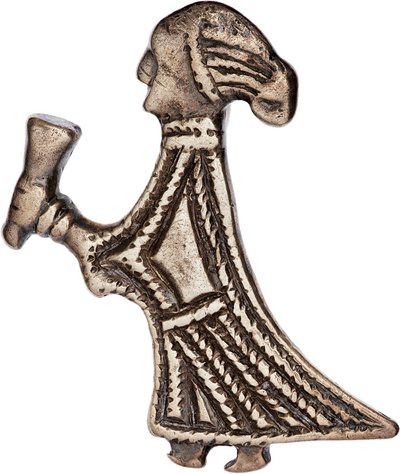 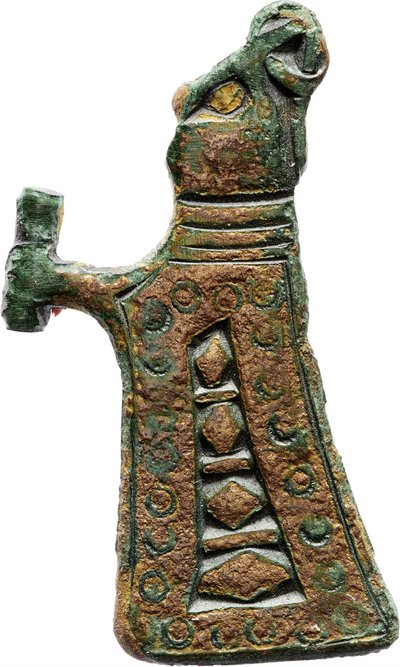 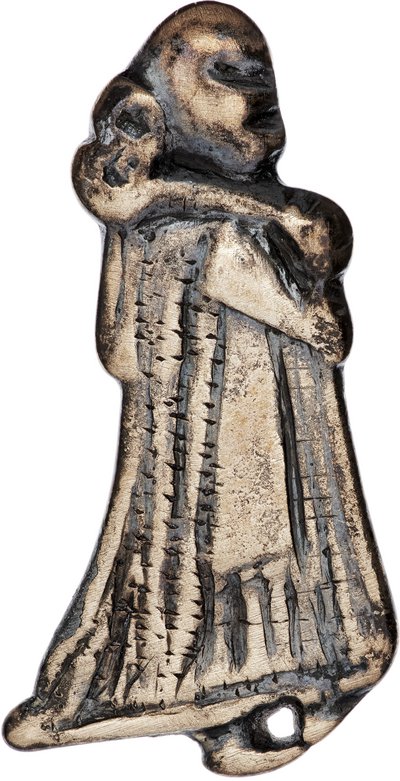