Sometimes graves would be reopened by the survivors. This is called, literally translated, a mound breach or more popularly a grave robbery. The target seems to have often been human remains rather than high value objects.

The traces indicate that those who dug in knew how to reach what they were looking for with the least possible effort. This suggests that the mound breach took place very soon after the interment. The boat grave at Årby in Uppland is one example.

The people who opened the grave went in at the stern of the boat, where the deceased was located. Virtually the whole body was taken out of the grave. All that was left were individual bones from one arm and one hand, one kneecap and four cervical vertebrae. The body was probably not fully decomposed when the breach was carried out. That meant that it was easy to pick the desired parts of the body out of the grave. The support for this theory is that when the boat grave was discovered in the nineteen thirties, the remaining vertebrae were anatomically correctly positioned.

One mysterious object is a bundle of birch twigs, which lay between the legs of a chicken. The twigs and legs are remnants of rites which were carried out in conjunction with the burial in order to foretell the future. A bunch of twigs like this was called hlauttein in Old Scandinavian, where the first part of the word, hlaut, is related to the English “lot” as in lottery or fate. The discovery of the bunch of twigs and chicken legs together is unique and the only known example from a grave.

The grave is from around the year 900. The boat is relatively small, about four metres long. Despite the damage, it is one of the best preserved from the era. 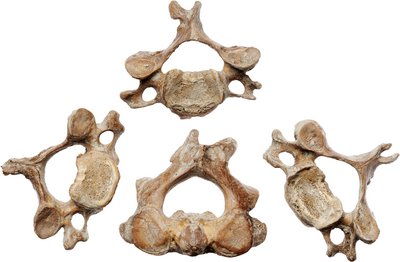 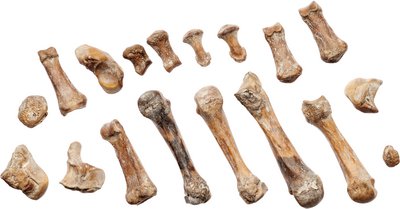 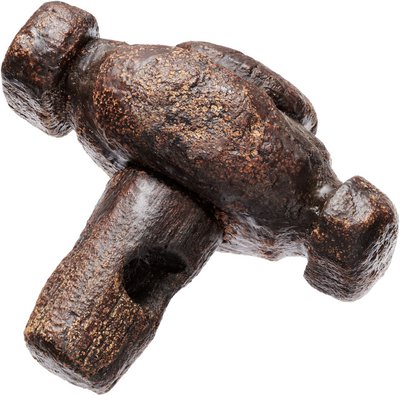 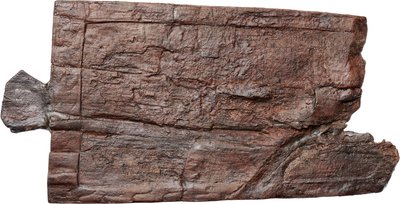 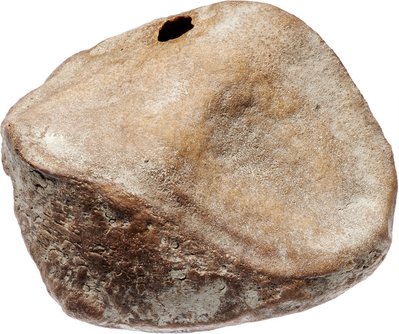 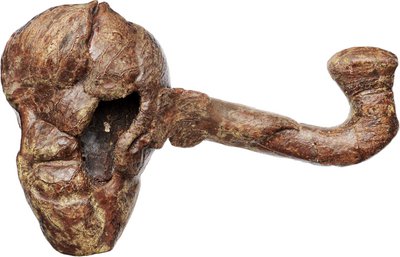 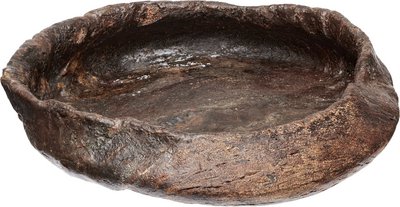 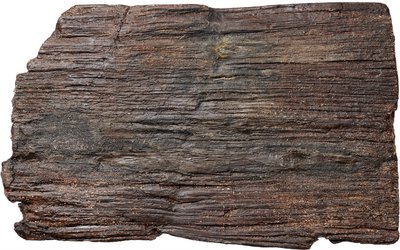 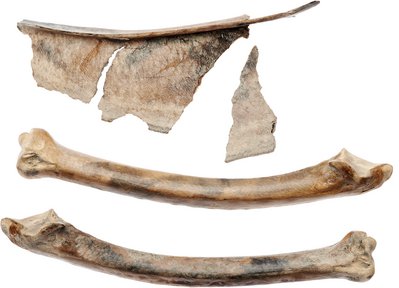 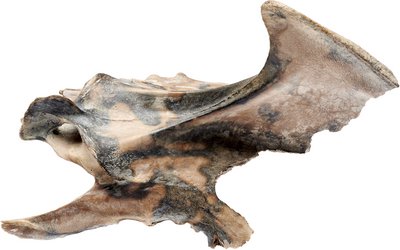 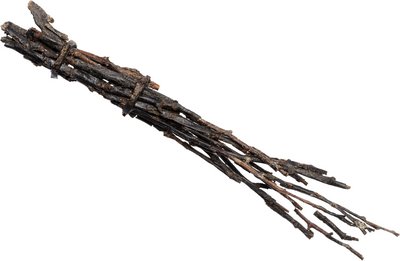 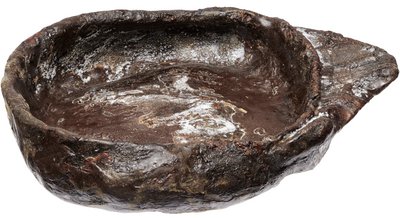