This picture stone from Tängelgårda on the island of Gotland is divided into fields. Altogether they recount four scenes of a story.

At the top is the battlefield. Warriors battle with swords, while eagles and crows tear into the soldiers who have fallen. Below a lavish burial is portrayed. The fallen warrior is lying on Sleipnir, Odin’s eight-legged horse. Sleipnir is a symbol of the pallbearers, the four men who carry the deceased on a bier in the funeral procession.

The next scene shows the deceased riding into Odin’s hall, Valhalla. In his hand he has his oath ring, on which he has sworn eternal loyalty to Odin. A Valkyrie with a drinking horn welcomes him. Under the horse are marked three eternity symbols, triquetras. Around the man we see his relatives who – like the deceased – are holding rings in their hands.

The whole of the lower field is taken up by a ship, an important symbol in burials.

Similar representations of Valhalla appear on many other picture stones from Gotland.

In the teeming swirl of fighting men, animals and action on the Tängelgårda stone, two kinds of symbols seem to be especially important. One is a triangle-shaped figure close to the horseman and horse. The other is the rings which the horseman and his retinue are waving. Both appear in the third scene from the top, where the fallen hero arrives in Valhalla.

The triangle-shaped symbols are called triquetras and are a kind of eternity symbol. They also appear on other picture stones, but not in so great a quantity as on the Tängelgårda stone. It makes sense for the triquetra to appear in the scene which describes the arrival at Valhalla, as this is where the fallen warriors would gain eternal life.

Triquetras were also engraved on objects of different materials and on jewellery. In this context the motif and the object would protect the wearer or the owner.

The rings in the warrior’s hands are known as oath rings and were used in rituals when a god or a person made a sacred pledge. There are tales of the swearing of oaths in many places in Norse literature and in the Anglo-Saxon Chronicle. In Hávamál (Song of the High One) it is told that Odin swore an oath on a ring and in the Chronicle it is recounted that the Danes and King Alfred swore on a sacred ring when they began peace talks. But none of the sources say what the rings were made of.

In Norse literature gold rings are symbols of power. A verse in Auðunar þáttr vestfirska ( The Tale of Audun of the West Fjords) tells of a visit that the Icelander Audun made to King Sven of Denmark. Audun presented the gift of a bear to the King and in return received a leather bag of silver coins and a gold ring which Sven had worn on his arm. The ring was evidence that Audun had visited King Sven. The King urged Audun not to give away the ring as only a powerful man was worthy of wearing it.

In archaeological excavations, gold rings are found much less frequently than silver rings. Gold and silver are found separate from one another which suggests that the metals have different functions. Gold hoards consisted mostly of only rings. Silver was the metal for payment while gold was a mystical metal. 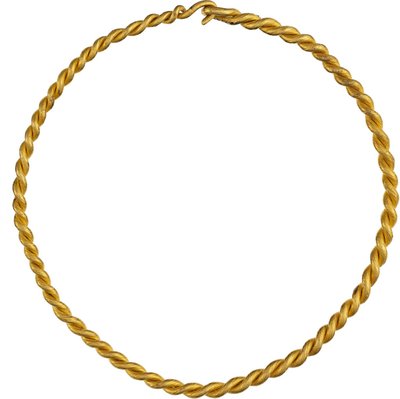 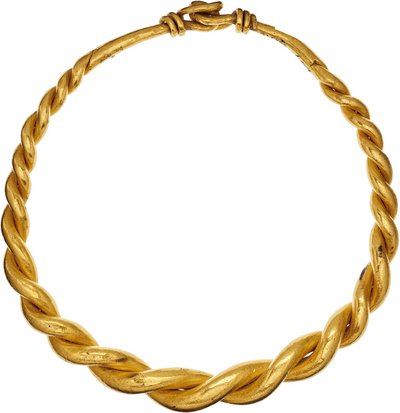 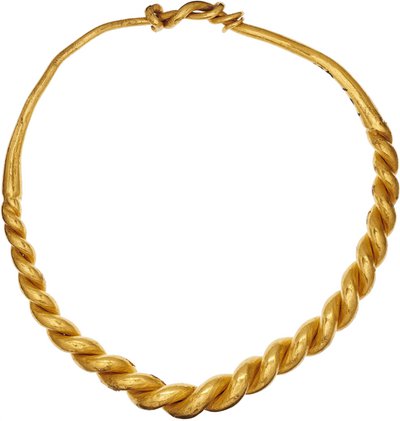 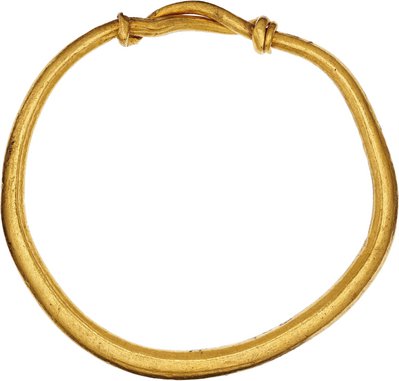 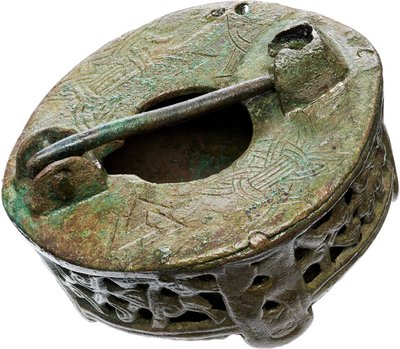 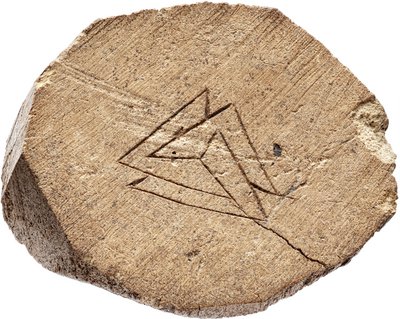 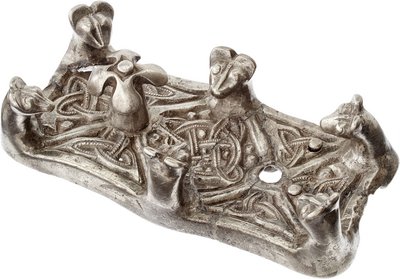 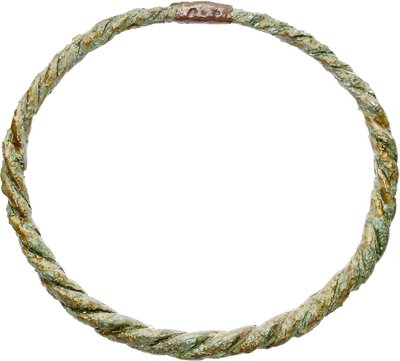 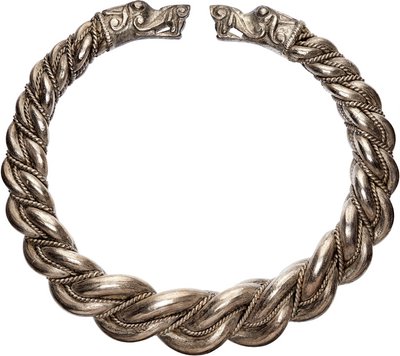 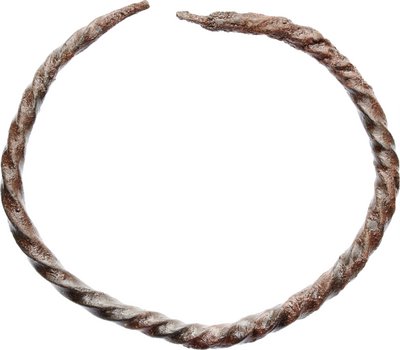