Staff-bearers could see into the future

Women in the Viking Age could be very influential, even though the majority of them had no formal power. Some aristocratic women were thought to be able to direct fate, and they were feared. Such knowledge was attributed to both real and mythological women.

One mythological entity was the seeress. She had the ability to predict the future. This magical ability was called to “sejda”. A clear example of this is the poem Prophecy of the Seeress which opens the literary work the Poetic Edda. There the seeress prophesises Ragnarök, the downfall of the world of both gods and humans.

The Old Norse word for seeress, völva, was probably related to the word vǫlur, meaning staff. A völva is a staff-bearer, and the staff was the tool she would use to prophesise. A few staffs have been found in the graves of women. These finds confirm that seeresses did exist. But what their position and function in society was is unclear.

Researchers disagree as to whether the völva wielded influence from a central position in society, or whether she lived as an outsider. The written sources and archaeological finds paint conflicting pictures.

Thorbjorg (Torborg) Lillvölva, who appears in the saga of Erik the Red, and the giant Grid who lends her staff, Gríðarvǫlr, to the god Thor in Snorri’s Skáldskaparmál are two examples of where the völva staff is mentioned. The poem Þórsdrápa by Eilífr Goðrúnarson also contains a staff.

The collections of the Swedish History Museum contain a handful of similar staffs that may have been used by seeresses. They are made of metal with a braided, basket like construction at the top. The most splendid one is from Klinta on Öland, in display 68. The staffs resemble spindle sticks from later times, which were used to spin flax. The heavy, iron Viking Age staffs could not have been used for that purpose. They probably had a symbolic function, manifesting the power of the völva.

According to Snorri Sturluson, it was Freya who mastered the art of sejd. She taught this art to Odin. Thus, the völva has a clear link to Freya. In the saga of Eric the Red, Torborg Lillvölva wore a hat and gloves lined with cat fur. The cat was Freya’s special animal and her chariot was drawn by cats.

Freya had a number of names. One of them was Hörn which stems from an old word for flax. Perhaps Freya was the guardian god of flax cultivation. Is there a connection here – Freya – flax – spindle sticks – staff-bearers? However, there are no accounts of either the völva or Freya spinning.

Urd, Skuld, and Verdandi, on the other hand, did spin. They were the Norns, who according to the myths sat at the foot of the world tree Yggdrasil and decided the destinies of all living beings. There they would spin and measure out the life threads of humans. And cut them. An activity with power over life and death, which resembled the prophecies and sejd of the völva.

Seeresses at the top of society?

The position of the seeresses in society is a point of contention. They rarely appear in the oldest Edda poems or in runic inscriptions, which may be interpreted as meaning they mostly moved on the edges of society, outside aristocratic circles. Their ability to predict the future may have made them feared individuals. Their most important function appears to have been to predict coming events, rather than being spiritual cult leaders.

Archaeological investigations show that female graves where staffs were found were well-provisioned. They were not made for people who lived outside society. Early texts from continental Europe also tell how seeresses might play important roles in society. 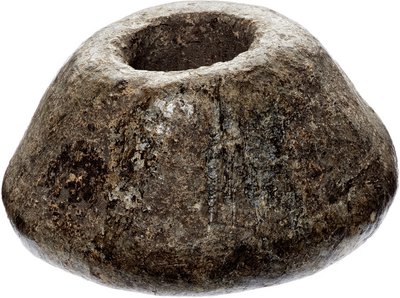 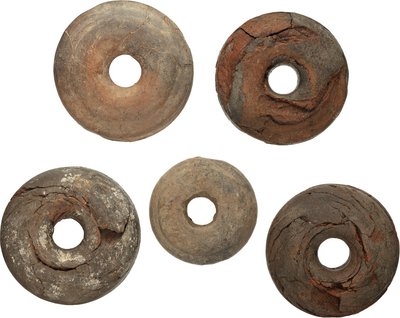 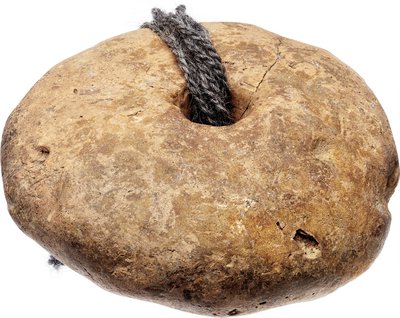 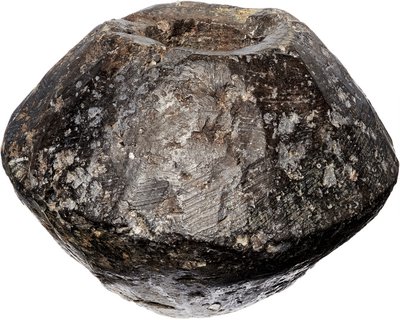 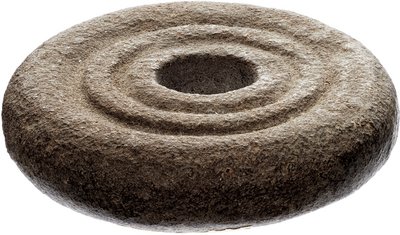 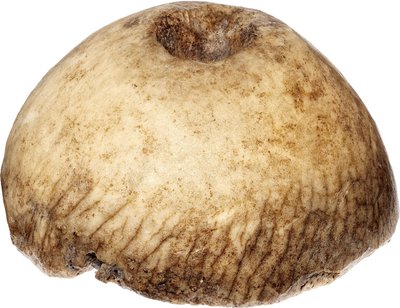 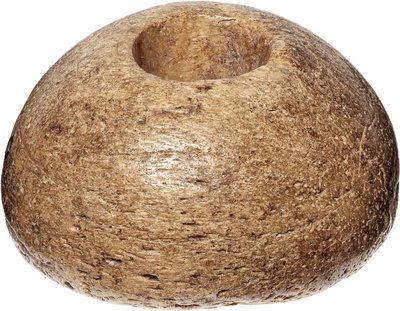 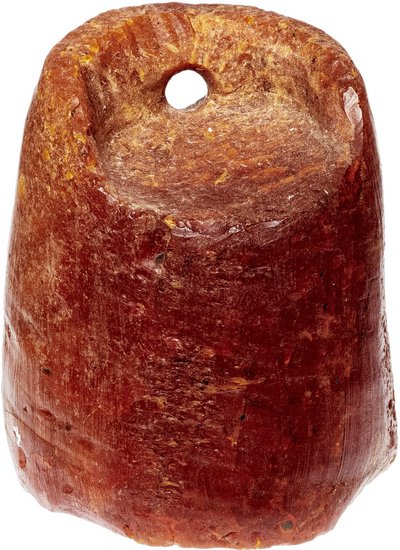 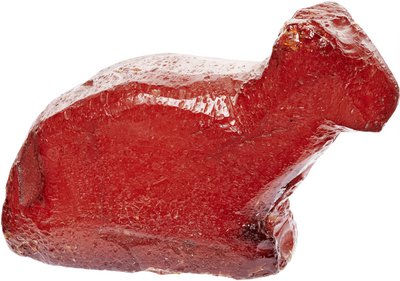 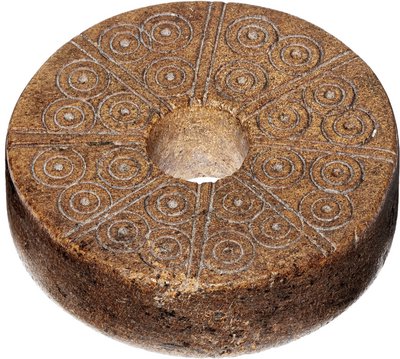 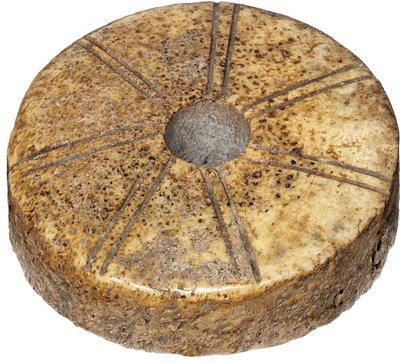 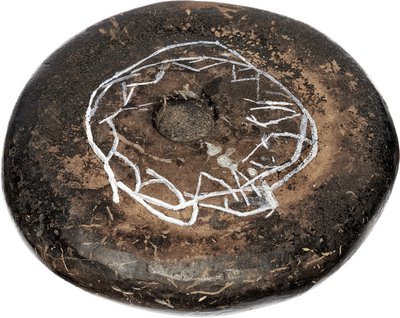 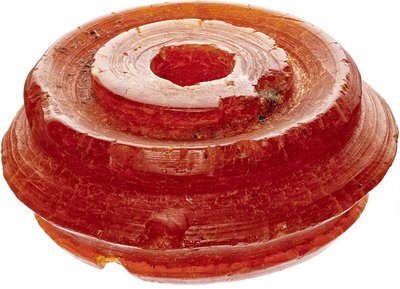 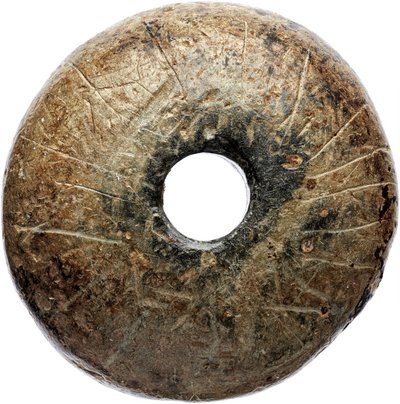