The Aesir – the gods of the aristocracy

The Aesir gods had very complex personalities, including being shape-shifters, able to transform themselves into animals.

Odin is first among the Aesir, a god of war, wisdom and death. Odin and Frigg are married. Together with his brothers Váli and Ve, Odin created the world from the corpse of the giant Ymir. He has only one eye, after having given up the other eye so as to receive more wisdom, and he hung for nine nights in the world tree Yggdrasil to learn the art of the runes and magic.

He is the main character in many of the songs in the Poetic Edda and is described in detail by Snorri Sturluson. Odin had children with both Asynjur (Aesir goddesses) and giantesses. He seduced the giantess Gunnlöd in order to acquire the Skaldic mead (the mead of poetry).

He lives in Valhalla, which is located in the middle of Asgard, where half of the men who have fallen in battle come. Odin’s ravens Hugin (thought) and Munin (memory) work as his scouts. He rides the eight-legged horse Sleipnir and wields the spear Gungnir. The day Wednesday is named after Odin who is primarily the god of aristocrats and the elite.

Frigg protects marriage and all mothers. She is married to Odin, but also has many other partners. Just like the Vanir goddess Freya, Frigg is a sorceress and mistress of the magical arts. She is a Valkyrie and can take the shape of a falcon, enabling her to move about rapidly in the air. The day Friday is named after Frigg and her home is called Fensalir (”fen halls” or ”halls in the marsh”).

Thor rules over the elements: thunder, lightning and rain. He is the son of Odin, and husband of Sif. Thor is more forthright and decisive than Odin. He is impulsive, is moved quickly to anger and is exceptionally strong, with a huge appetite and thirst. He lives in a part of Asgard called Thrudvang, in a hall named Bilskirnir.

He has several magical objects. As well as his hammer Mjölnir (the grinder), with which he fought the giants, he has a power belt, Megingjord, which makes him twice as strong. A pair of strong iron gloves helps him keep a grip on his hammer. In the fight against chaos, whether in the form of giants or of other monsters and perils, he protects the gods and humans alike.

Archaeological and literary sources tell us that Thor was greatly worshipped in the Nordic countries, particularly during the latter phases of the Viking Age. Thor and Sif had a son, Módi, and a daughter, Thrud together, but Thor also had stepsons and 18 other children with different giantesses. The day Thursday is named after Thor.

At times contact between Sámi and non-Sámi groups was intense. There are also common characteristics between Sámi beliefs and religious worship and the old Scandinavian customs known as forn siðr. These traditions influenced each other for a long time.

Among the Aesir gods and the Vanir gods it is primarily Thor and Frey who have equivalents in the Sámi pantheon. Thor’s equivalent is called Hovengaellis in the southern Sami region, or Horagalles which may be translated as “Thor-man”. Frey, who Snorri also calls Veraldergod, ”God of the world”, was called Vearelden ålmaj by the Sámi, which means ”Man of the world”.

The art of sejd, prophesising including seeing the future, is one other area where there are several hundred years of points of contact between Sámi and Old Norse cult worship. The customs, along with those who carried them out, were probably influenced by the Sámi shamans, or ”noaidi”. 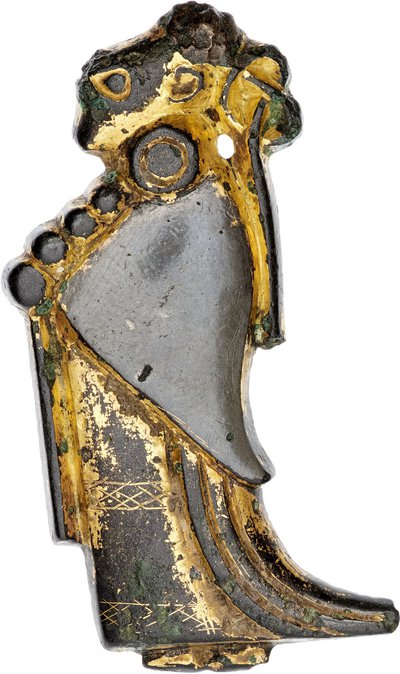 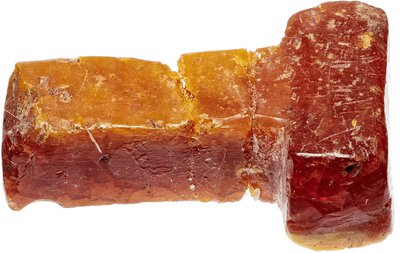