The Vanir were gods of fertility. In his work the Prose Edda, Snorri Sturluson recounted how they were held as hostages in the home of the Aesir, Asgard, following a war between the Aesir and the Vanir at the beginning of time.

He tells that there were only three of them: Njord, his son Frey and his daughter Freya. Snorri does not reveal much to us about Njord, but he does tell us more about Frey and Freya.

Frey can bring good harvests, healthy cattle and peace. He lives in Alfheim. Sex is always on his mind and he falls hopelessly in love with the giantess Gerd, and with the aid of trickery and rune magic eventually manages to deceive and seduce her. The outcome of this is their son Fjölnir, who according to Snorri became the progenitor of the Yngling Dynasty and king of Uppsala.

Frey owns the ship Skidbladnir which always sails with a tailwind. Skidbladnir is so big that there is space on board for all the Aesir gods, but it can also be folded up like a cloth and placed in a small bag. He also owns the horse Blodighov and the golden boar Gullinbursti.

Freya rules over fertility and is invoked during pregnancy and giving birth. Freya is a skilful magician with power over life and death. She teaches sorcery to the Aesir. She is also a goddess of combat and is counted as the foremost of the Valkyries. As such she takes half of the men who have died in battle, housing them in her field, Folkvang.

Freya often travels in a chariot drawn by cats. She is a shape-shifter, able to transform herself into a falcon. Snorri Sturluson describes her as ”promiscuous”, out at night with her hair hanging loose. He says that Freya was coveted by all the giants and dwarves. According to the myth she obtained the enchanted piece of jewellery called Brísingamen by having sex with the four dwarves who made it. 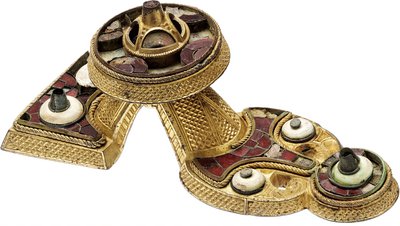 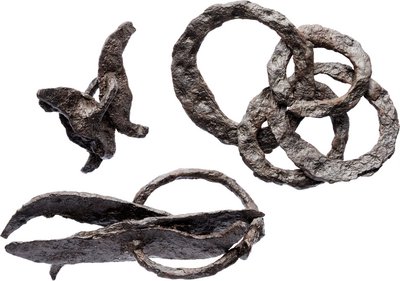 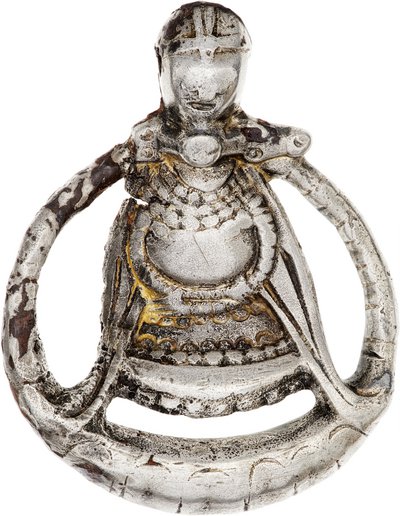