Men of the church took power and position

For those with power, Christianity could bring great benefits. The men of the church were often educated on the European continent. They were good administrators and good at developing the social fabric of communities, which gave them a strong position.

A Christian king in Scandinavia, who received support from the Holy Roman Emperor and the Catholic Church had great opportunity to become a stronger ruler than the previous local kings. They could assume new rights and use more effective means of power. Something that was not appreciated by those in the aristocracy who were not in the King’s favour.

The new all-powerful God, who was called White Christ, could initially be integrated into the Norse traditions, where the role of kinship was central. But as Christianity became established it began to impact on temporal life.

The shift in religions meant that the days of the kin-based society were numbered. In the long term, the new social order, based on a Christian thinking, was incompatible with the old customs.

Missionaries came to Scandinavia to spread the Christian teachings. As early as the 9th century Ansgar was preaching in Birka on the island of Björkö in Lake Mälaren. He came from Bremen in present day Germany, the North European headquarters of the Catholic Church. Ansgar’s missionary work appears to have made slow progress, but nevertheless became known as the Apostle of the North.

According to Archbishop Rimbert in Hamburg-Bremen, who wrote Ansgar’s biography, Ansgar spent two periods as a missionary in Birka, from 829–831 and from 850–853. The first of these followed a request to the Holy Roman Emperor to send a missionary to Birka. Ansgar was given the task and travelled north with the monk Vitmar as his attendant.

When, after many hardships – including apparently being attacked by Vikings – they reached Birka, they were received by a king, Björn, who gave them permission to hold mass and preach. At first the mission went well and many people were converted. Among these was one Captain Hergeir, who apparently also built a chapel. Just a year after that Ansgar and Vitmar returned to Bremen.

After a short while many of the new converts returned to their old ways. Ansgar was called back to Birka around twenty years later. This time he was accompanied by the monk Erimbert, who remained in Birka to ”hold the fort”.

Mission history sources from the dioceses in Hamburg-Bremen recount how many missionaries and church administrators were sent to Birka in the following decades. In the 930s a bishop Unni arrived there and noted that the missionary work had more or less come to nothing. Unni became ill and died in the year 936. In 1070 Archbishop Adam of Bremen wrote that Unni had been buried in Birka, but that his head was transported back to Bremen and buried at the altar of the cathedral. 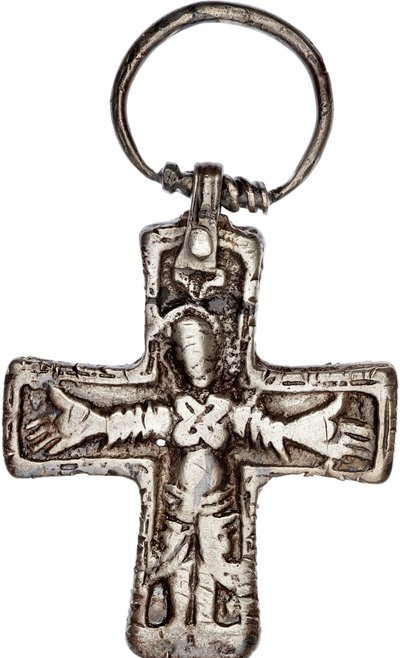 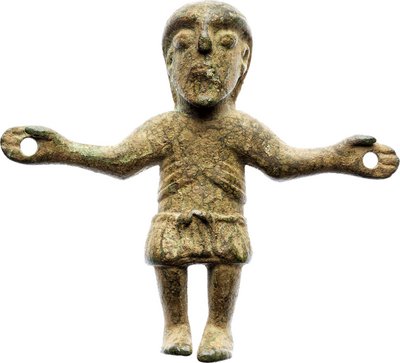 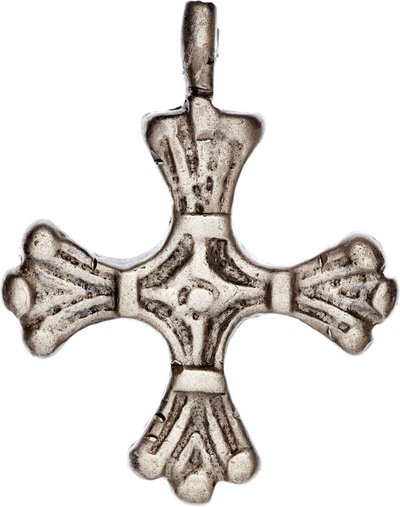 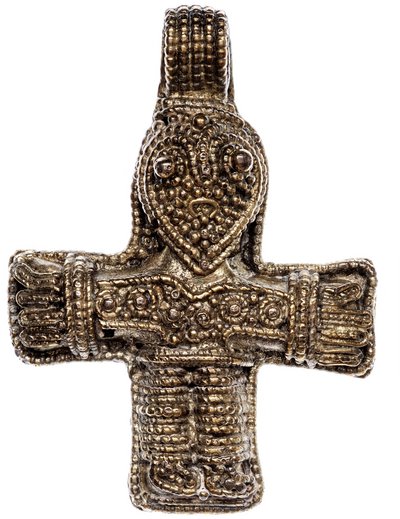 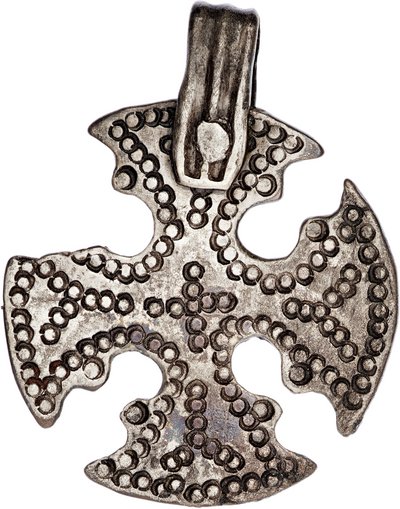