Trade in and worship of relics became an important feature of the Christian cult, including in Scandinavia. Parts of the skeletons of saints and small chips of wood allegedly from the cross of Jesus were preserved in caskets or capsules.

They could also be placed in hollow crucifixes, engolpions, which were worn around the neck. These reliquaries were often made of silver or gold.

There exists a legend of the Holy Lance, also known as the Holy Spear or the Lance of Longinus. This was the spear with which the Roman soldier Longinus is said to have pierced the side of Jesus at his crucifixion in Calvary in Jerusalem. There is a spear in Vienna that for a long time was thought to be the original, but analysis has shown that it was made in the seventh century.

The legend of the spear was circulating in the Christian world during Viking times, and may have inspired the master smith who crafted and decorated this spear, from Klinte in Gotland, with its cross ornamentation. 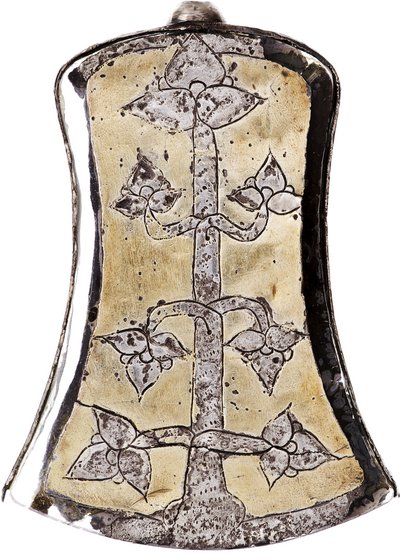 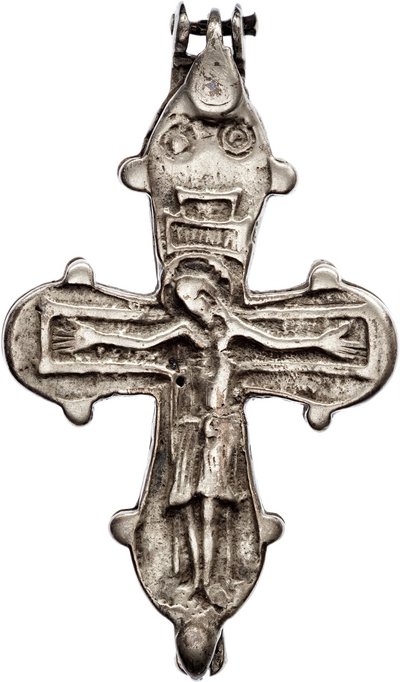 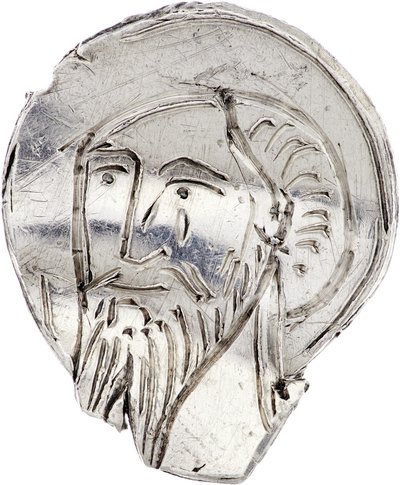 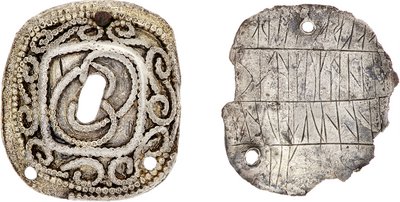