The Old Norse written sources, from Norway and Iceland, tell of large gatherings where rituals were carried out. But the archaeological finds which may be linked to cult worshipping rather indicate that these were usually held on a smaller scale, in local communities or in the home.

Small amulets – sometimes made of iron, sometimes of bronze, silver or gold – were important. They represented different deities and were a tool whereby an individual could communicate with one or several gods. The amulets were carried in an easily accessible leather pouch.

Another sign of how faith was carried out in everyday life is the small runic plates with inscribed incantations which may be found in graves. They often have messages of the type: Malevolent one. May ruin befall you. or Be not too sprightly outside the grave, spirit! May misfortune fall upon the wrongdoer.

The Norse tradition is often known as “Aesir worship”. The label comes from the Aesir, the most well-known group of gods . The tradition does not have a written belief system and differs from the Western definition of the term religion. The sources talk of forn siðr, meaning the old customs, based on rites and other cult practices. Psychological investigations show that there were significant local and regional variations.

There are no contemporary written sources which describe the religious beliefs and customs of the Norsemen. The most coherent accounts were written later, in around 1220–1230. This was a time when Christianity had taken over as the completely dominant belief system. In his work the Prose Edda the Icelandic chieftain and poet Snorri Sturluson presented the Norsemen’s pantheon and concept of the cosmos.

The Poetic Edda also offers a window into the supernatural world of the Norsemen. The author was probably the Icelandic chieftain Saemunder Sigfusson (1056–1133). Certain researchers maintain that many of the poems in the Poetic Edda derive from the Viking Age and that they may have been retold since even further back in time. Earlier depictions of the Norse tradition may also be found in other poetic works from Norway and Iceland.

The sources provide a good picture of the old customs and the pantheon, but only in fragments, not as a cohesive whole. Many of the myths were probably never written down. Of others that were recorded, only fragments remain. 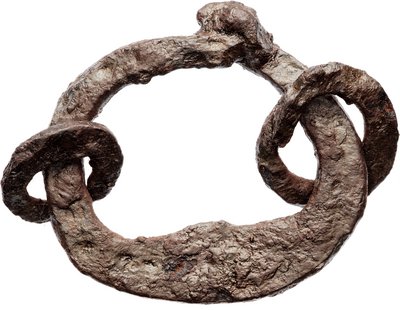 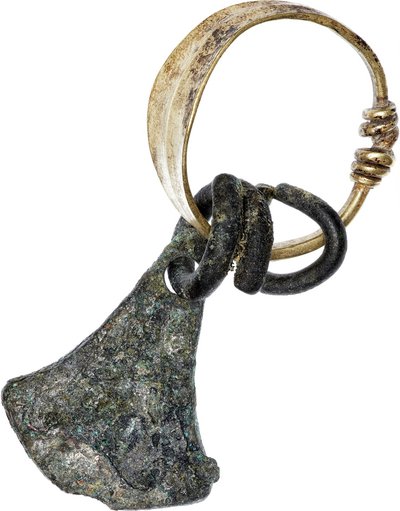 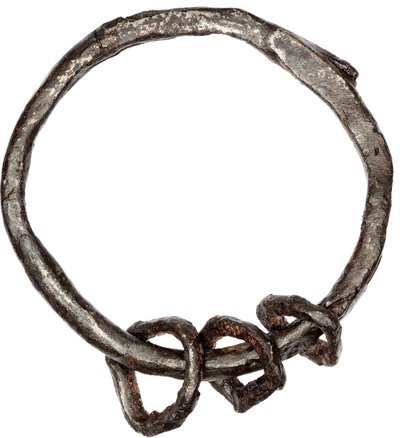 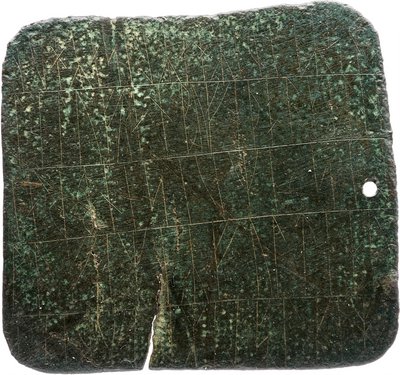 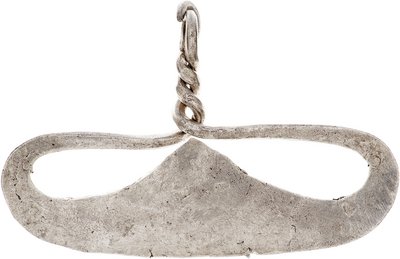 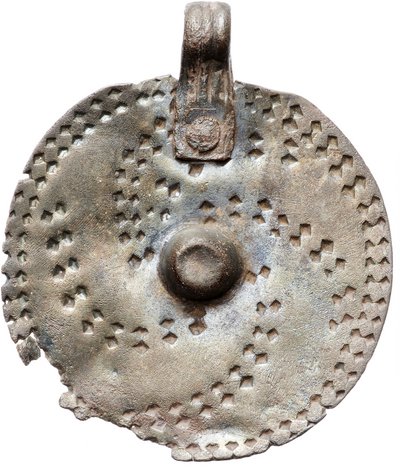 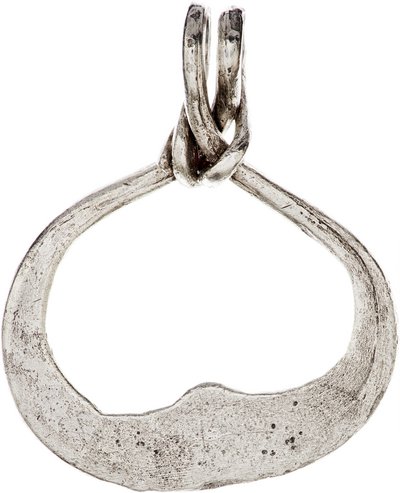 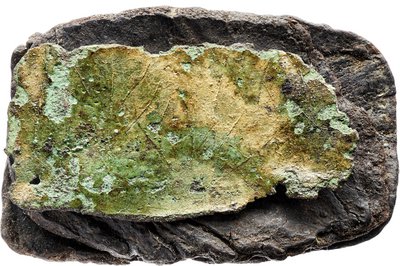