Tradition and belief were constantly present in everyday life. When a house was going to be built sacrifices were made.

In a gutter of a house in Birka two large iron amulet rings, parts of a cow cranium, some eider duck bones, and a shoulder blade from a strongly built man were found. A short distance away lay a Stone Age axe.

Before the Viking Age, ceramic containers and different kinds of grindstones were common offerings in post-holes or wall-trenches of houses. During the Viking Age, objects that were viewed as magical – fire striker pendants, sickles, bones – were important in rituals.

Stone Age tools, most often axes, that Norse people found were called thunderstones. According to later folklore the god Thor threw them to the ground causing lightning strikes. A French poem from the 11th century tells of the magic properties of thunderstones. They would protect both the wearer and the house they were kept in from being struck by lightning. 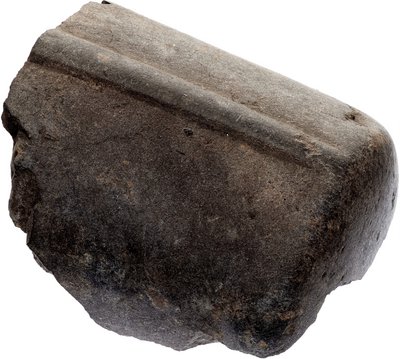 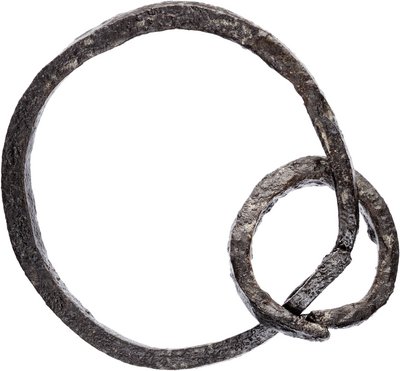 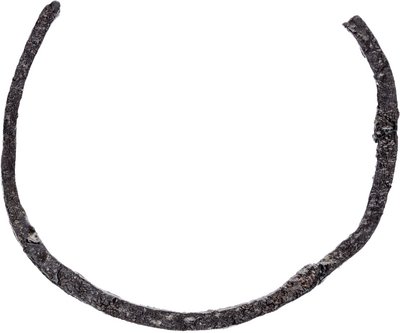 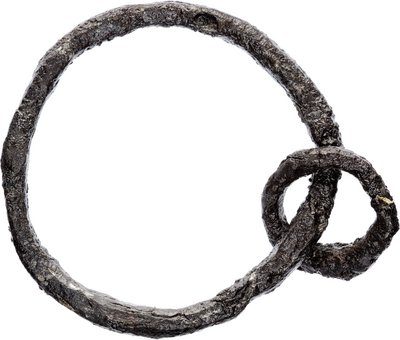 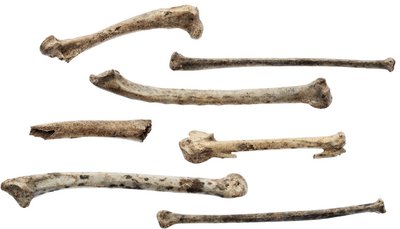 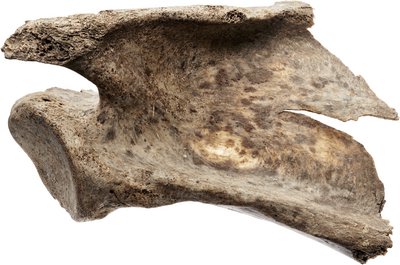